Watch Out: Forecasters Predict 2021 Could Be Another Big Year for Hurricanes 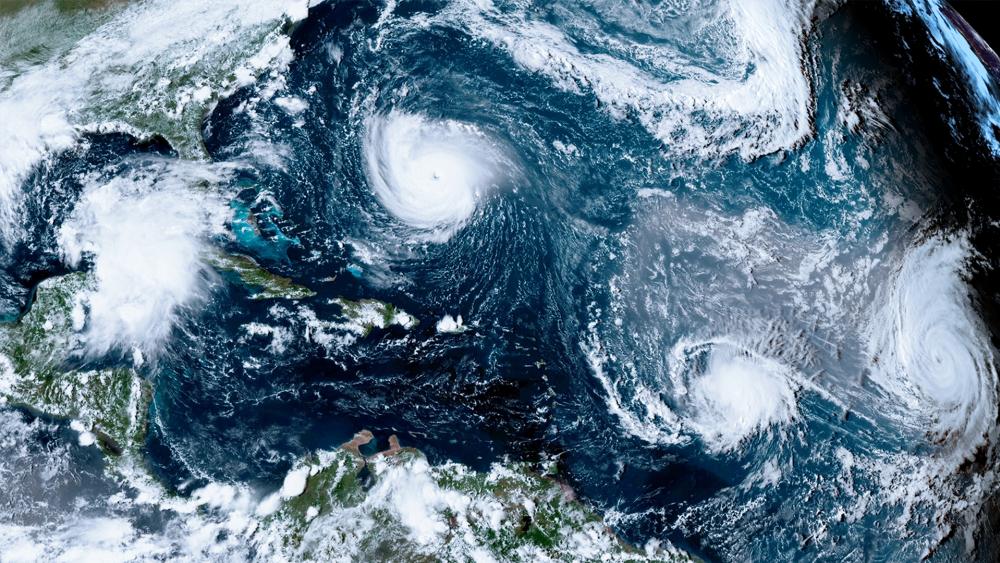 ABOVE: Joe Bastardi, chief meteorologist for WeatherBell Analytics, joins CBN News for more on what we can expect in the months ahead.

Forecasters predict an active Atlantic hurricane season in 2021, which officially starts June 1st and ends Nov. 1st. Both the National Oceanic and Atmospheric Administration (NOAA) and WeatherBell Analytics are calling for up to 20 named storms and anywhere from a half a dozen to a dozen hurricanes. Three to five could be major.

Last year brought a record-setting season with 30 named storms and 14 hurricanes. In fact, forecasters ran out of names for the storms because of the high number, forcing them to use the Greek alphabet.

Warmer waters, La Nina conditions, and other factors will likely all play a role in shaping what's to come this year.

The next available name of the season is Bill.

The National Weather Service warns that hurricanes are not the only threat to life and property. Tropical storms and depressions can cause devastating damage as well. These include storm surge flooding, inland flooding from heavy rains, destructive winds, tornadoes and high surf.

Hurricane experts urge those vulnerable to hurricanes and other tropical storms to prepare in advance. This includes stocking up on supplies, reviewing insurance and checking on evacuation routes.

The National Weather Service offers tips on best actions to take when a tropical storm or hurricane threatens as well as safety measures to take in the aftermath of a storm.