The Wisconsin Supreme Court ruled Friday that local health officials are not authorized to ban private and religious schools from holding in-person classes during health emergencies such as the COVID-19 pandemic.

"This has been an overreach of major proportions by a local health official who ignored the fundamental constitutional right to the free exercise of religion for parents, students, and school personnel by ordering these institutions to shut down and prohibiting in-person education," explained Thomas More Society Special Counsel Erick Kaardal. "It was a slap in the face to educational choice, an affront to families who believe that children should be in school, and a direct violation of parental rights."

Dane County Health Director Janel Heinrich issued an emergency order last August in an effort to prevent the spread of COVID-19. The order was then amended in September, prohibiting schools throughout the county from offering in-person instruction to students.

Following the court's recent ruling, Heinrich released a statement saying she was "disappointed" with the outcome.

"This decision hinders the ability of local health officers in Wisconsin to prevent and contain public health threats for decades to come," she explained. "This ruling impedes our ability to respond to any disease that might impact students, teachers, and school staff, and impacts family and friends beyond the walls of the school. Unnecessary, preventable illness may certainly occur as a result of this ruling."

But the Wisconsin Supreme Court noted in its decision that, "The framers of the constitution, backed by Wisconsin residents, chose to describe the religious freedoms that they should be entitled to in greater detail than were given in the federal constitution."

The court also indicated that Wisconsin's framers used "the strongest possible language" while protecting those freedoms and that, "The right of every person to worship Almighty God according to the dictates of conscience shall never be infringed…nor shall any control of, or interference with, the rights of conscience be permitted."

The Wisconsin Institute for Law and Liberty (WILL) was one of the groups challenging the emergency order. President Rick Esenberg said closing all county schools was illegal and uncalled for.

"Even as the COVID-19 pandemic recedes, the court's decision provides a critical correction that ought to prevent future abuses of power in an emergency," Esenberg said.

She was joined by Chief Justice Annette Ziegler and justices Pat Roggensack and Brian Hagedorn.

Liberal justices Rebecca Dallet, Ann Walsh Bradley, and Jill Karofsky dissented, stating that local health officials should have the authority to close schools during an emergency. 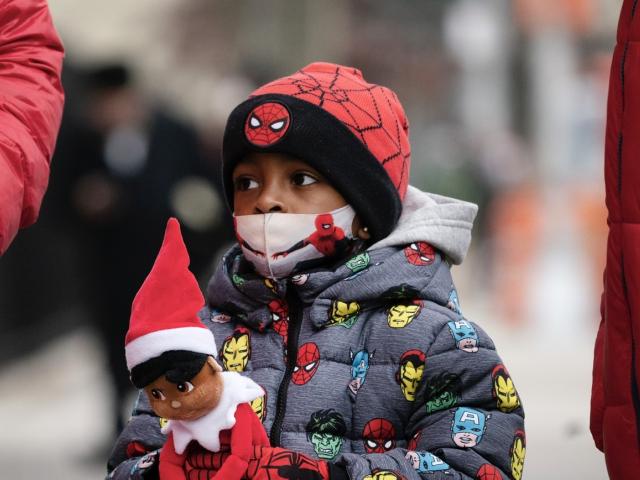