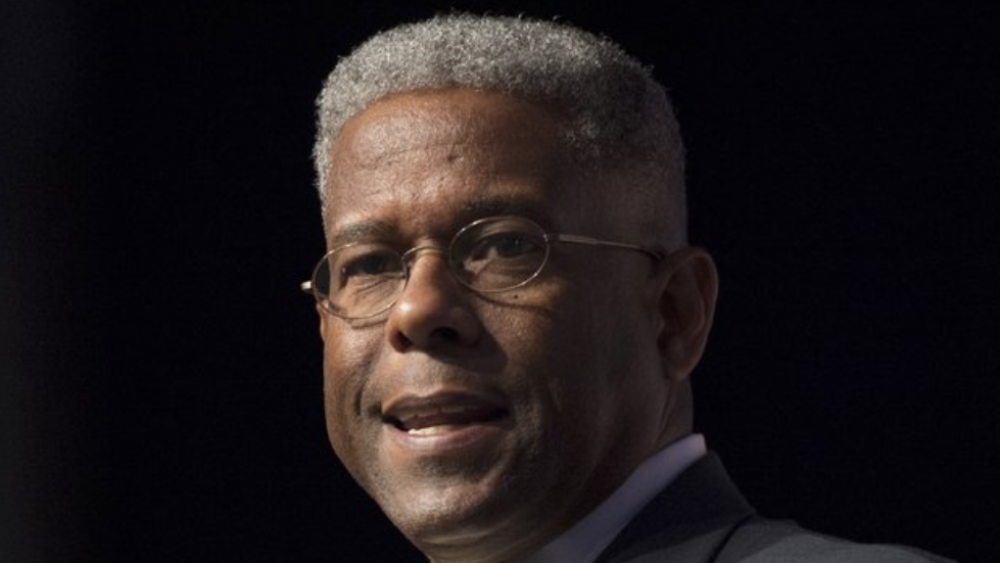 When I swore an oath as a young man fresh out of college to defend our Constitution against all enemies foreign and domestic — as all military service members do — I had only a hint of an idea of the brilliance of our forefathers in crafting this founding document. Today, as we hear about proposed legislation such as the Equality Act, and its potential repercussions on Christian ministries, I am astounded at the wisdom and, dare I say, prophetic insight that birthed the Constitution’s language.

While many Christians fear the repercussions of the proposed Equality Act should it be signed into legislation — and rightfully so — I am thankful that the religious freedom protections put in place by the Constitution give believers in our Lord and Savior Jesus Christ a certain measure of defense.

There is great concern at the ministry where I serve, The Hope Center, as we work alongside so many vital Christian nonprofit organizations, whose ability to hire to mission could be impacted by the Equality Act, and it is a valid fear. Can you imagine having to hire or work alongside someone whose religious beliefs are diametrically opposed to everything for which you and your organization stand?

But I am hopeful this will not come to pass, and our religious freedoms will not be stripped from us, because of that all-important First Amendment guaranteeing the free exercise of religion. So while the Equality Act seeks to disallow religious freedom protections granted by the Religious Freedom Restoration Act of 1993, those acts are only statutory, whereas freedom of religion is not.

This means that statutory laws — those written and passed by the legislative branch of government — cannot violate the Constitution, which is the supreme law of the land. So, because the free exercise of religion is enshrined in the First Amendment, any portions of the Equality Act that would try to remove those religious freedoms could be challenged or struck down as being unconstitutional.

While this brings some measure of relief for the ministries with which we partner at The Hope Center, it is a reminder that we must be ever vigilant in protecting our constitutionally guaranteed freedoms. We must be informed, we must vote, we must serve, and we must support our Christian churches and ministries in every way we can. Most importantly, we must pray God’s hand would remain on our nation and that He would continue to bless those who worship Him in Spirit and in Truth.

I would also ask you to join me in praying for the men and women in uniform who have made that same pledge as me: to defend our Constitution with everything in them. And I believe we should extend that prayer to men and women of faith who are serving in Congress, that they would “rightly divide the Word of Truth (2 Timothy 2:15)” and do everything in their power to see only legislation passed that is both biblical and constitutional.

Lt. Col. (ret.) Allen West is president and CEO of The Hope Center, a 501(c)(3) collaborative hub of Christian ministries making a global impact for God’s Kingdom. It serves as a center point for Christian activity and ministry here in North Texas, providing professional resources, ideas, mentoring and training to empower ministries to magnify their reach. Lt. Col. West is a combat veteran, former Member of the U.S. Congress, an author and speaker, and chair of the Texas GOP.