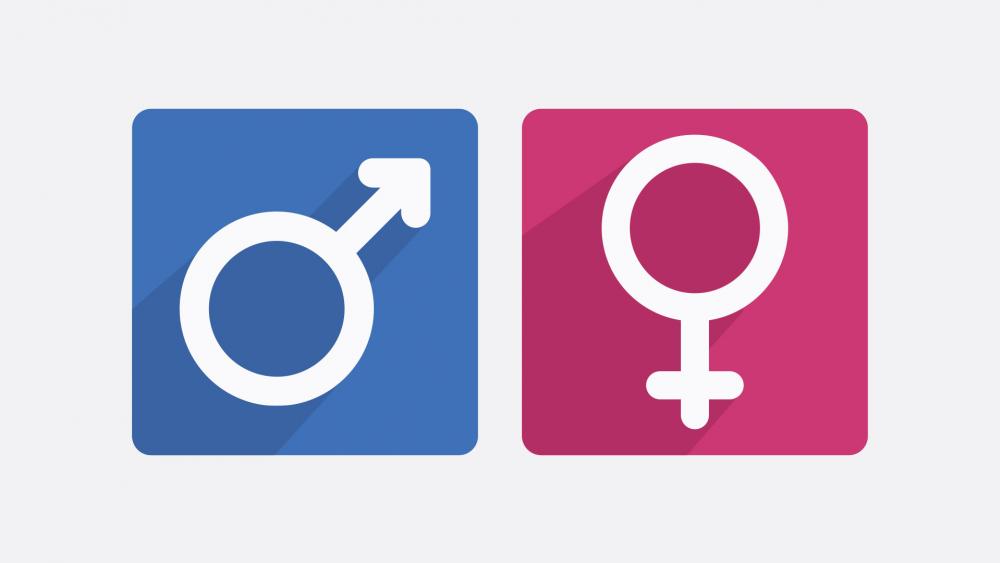 While retailers in California are struggling to make ends meet under ongoing pandemic restrictions, legislators in the state are slated to consider a bill that would give the state government authority to mandate how they display their products.

Under the bill, retailers would still be allowed to sell the products they currently carry. However, they would be required to lump all the products together instead of separating them based on sex. California-based stores that sell products online would likewise be required to have pages on their websites offering the products in a collective “kids,” “unisex,” or “gender neutral” format.

Low, who serves as chair of the Legislative LGBT Caucus, told Politico he introduced the bill because he wants to make the shopping experience “more inclusive” for children. The idea, he said, came from a staffer whose young daughter asked why certain products she wanted were marketed for boys.

“This is an issue of children being able to express themselves without bias,” he explained.

The text of the bill states that “keeping similar items that are traditionally marketed either for girls or for boys separated makes it more difficult for the consumer to compare the products and incorrectly implies that their use by one gender is inappropriate.”

It goes on to order retailers to maintain “one, undivided area of its sales floor where” consumers can shop through toys, childcare supplies, and clothing.

If approved, the bill would go into effect Jan. 1, 2023. Any retailer who violates the rules and “fails to correct a violation” within 30 days of written notice from the state attorney general is liable for a $1,000 fine.

Lawmakers’ consideration of the bill comes as thousands of business owners across California have been forced to permanently close their doors because of the pandemic and the state’s draconian restrictions. And right now, stores in the state can only operate at 25% capacity.

Furthermore, the legislation would have economic ramifications for already struggling businesses and would potentially lead to First Amendment violations. It’s worth noting, too, that retailers across the country are already implementing “gender-neutral” shopping options into their stores, even without government overreach.

Executives at Target, as Reason reported, announced in 2015 they were eliminating segregated bedding and toy sections.