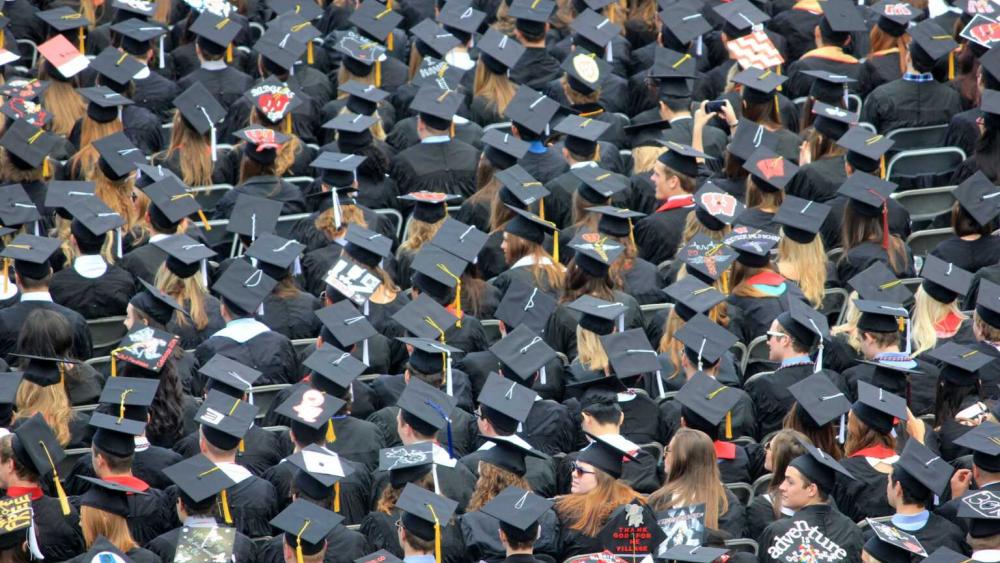 All in the name of “multiculturalism,” the college decided to host separate graduations to “complement” existing school-wide ceremonies, which will take place online, according to the university’s website.

Mercy Muroki, a researcher for The Centre for Social Justice, condemned the decision by Columbia, rebuking the university for “going backwards.”

The cheek of calling them 'Multicultural Graduation Ceremonies' when they are literally based on singular 'cultures'.

The Washington Examiner reported in 2019 that, of the 173 schools the National Association of Scholars examined, 76 around the U.S. were offering segregating graduation ceremonies based on skin color.

The NAS described the separate commencement ceremonies as an example of “neo-segregation” on college campuses, condemning it as “a breeding ground of racial conflict in American society.”

“Neo-segregation inculcates in young people the readiness to cling to a victim identity at the expense of becoming a positive member of the larger community,” the NAS report stated. “No doubt a large portion of the racial grievance politics we see in society at large these days is the careful nurtured product of campus neo-segregation.”

“Ultimately, university officials go wrong when they treat students as black, Latino, or Asian, i.e., as different. By doing so, they reinforce the idea of interminable inequality and conflict between the races,” he wrote. “If our universities hope to ease racial tensions, they should encourage students and parents to meet one another as citizens united by a common sense of purpose, not as mutually opposed ethnic groups.”