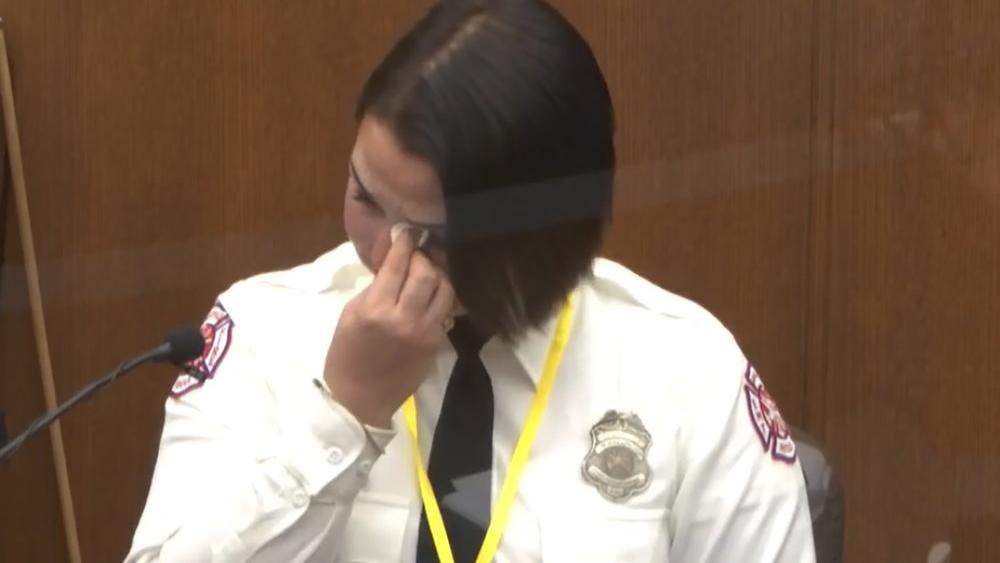 Tuesday marked day two of the Derek Chauvin trial. Several witnesses took the stand describing what they saw and felt as they watched the white Minneapolis police officer kneeling on George Floyd's neck for over nine minutes.

One by one, bystanders offered eyewitness testimony of what they say happened, including the young woman who filmed the last moments of Floyd's life.

"He cried for his mom," testified 18-year-old Darnella Frazier. "He was in pain."

Frazier witnessed the incident along with her 9-year-old cousin. She recorded the now-infamous video on May 25, 2020, which sparked protests around the world and called Floyd's death a scene that haunted her.

Donald Williams, whose 911 call was played during the trial, also described what he saw.

"I believe, I witnessed a murder," said Williams.

The Defense cross-examined Williams, describing his yelling heard on that video and argued that bystanders distracted officers during those tense moments.

"It's fair to say that you grew angrier and angrier?" asked Defense Attorney Eric Nelson.

"No, I grew professional and professional," responded Williams. "I stayed in my body. You can't paint me out to be angry."

One of the more striking moments came when off-duty firefighter Genevieve Hansen took the stand and spoke about how the officers prevented her from assisting Floyd.

"I literally watched police officers not take a pulse and not do anything to save a man.  And I'm a first responder myself," Hansen said.

Nelson pressed Hansen if she would have been distracted from fighting a fire herself.

"I would be confident in doing my job and there's nothing anybody could say that would distract me," said Hansen. "There was a man being killed. I would have been able to provide medical attention to the best of my abilities, and this human was denied that right."

In one of the more tense exchanges, Nelson asked Hansen if she was angry and upset at the scene.

"I don't know if you've seen anybody been killed, but it's upsetting," she replied.

After the exchange grew more confrontational, the judge reprimanded Hansen for being argumentative. She was expected to return to the witness stand Wednesday.

Meanwhile, Chauvin's former law enforcement colleagues, including the police chief, who is expected to condemn Chauvin's use of force are also expected to testify at the trial. 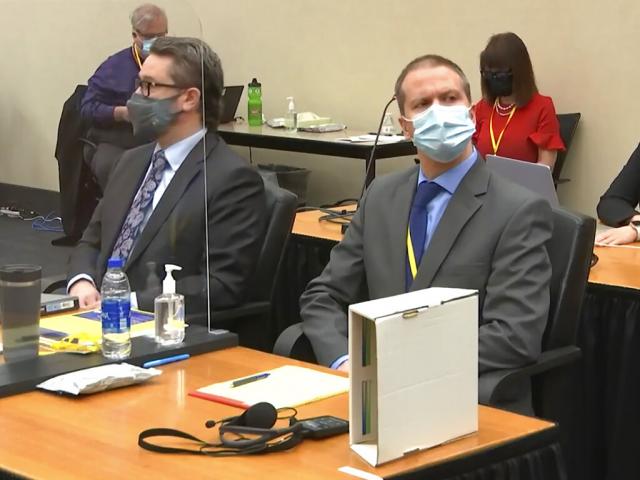