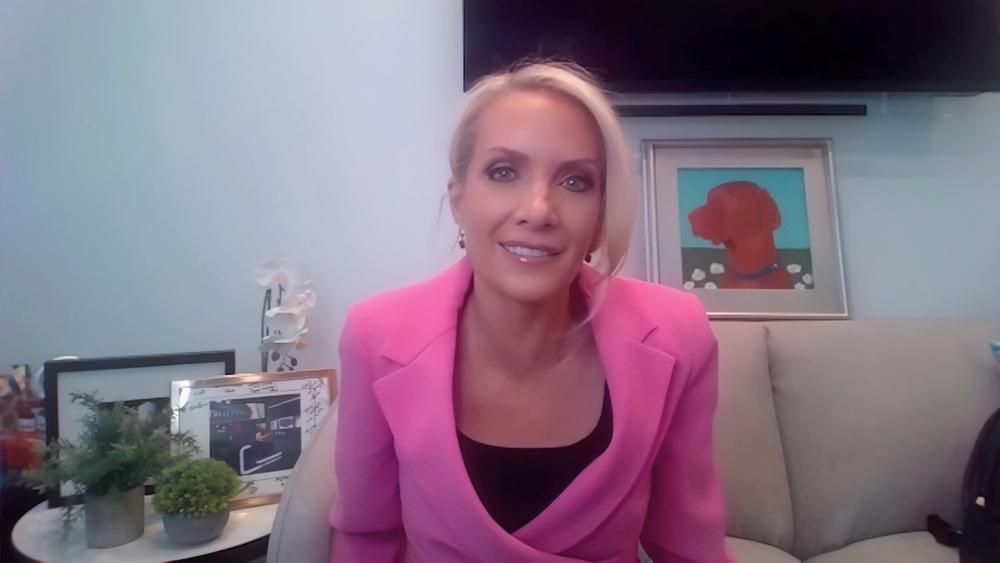 6240665337001
'Everything is Okay Because Everything is in His Hands': Dana Perino Shares Life Lessons in New Book

WASHINGTON – You could say Dana Perino has done it all in her professional life. And now, in her new book that's geared toward young women, she's showing how you can, too.

Perino is best known as a Fox News personality, where she was just named co-anchor of "America's Newsroom," a job she says she loves.

"I had no idea how much I would love doing this show with Bill Hemmer," Dana told CBN News. "He is a generous colleague. He's kind, thoughtful, smart. We have so much fun in the mornings."

Perino also co-hosts "The Five" each evening on the network.

"I just feel a real renewed energy in my career and I'm really grateful for that," she said. "At this point in your life, you think, what's next? What am I going to do? Maybe I've reached the top of my career. But no, there was another twist and a turn."

She writes about all of it in her new book, Everything Will Be Okay: Life Lessons for Young Women (From a Former Young Woman).

It's Perino's story and what she's learned along the way, beginning in Wyoming and Colorado where she was raised, to the White House where she became press secretary for President George W. Bush, a role she says she almost forfeited.

"So I go to the White House that Monday, I'm very nervous because I don't really want to leave the White House but my husband and I made this decision," Dana said. "I see Ed Gillespie and say, 'Hi, can I talk to you after this morning's meeting?' He said, 'Yes, I need to talk to you too.'"

Fast forward to their private conversation and Dana was on the verge of breaking the news she was leaving Washington.

"And he said, 'Hey, do you mind if I go first?' And I said, 'Oh sure.' And he said, 'The President would like to name you as press secretary on Friday.'"

Perino says she wonders what would have happened had she gone first in that conversation.

"It's just another example of God's grace and trusting that He has the plan." She said. "You don't have to plan. You can stop planning. You can have goals. You can work very hard. You can make assignments for yourself for things you want to improve and learn more about things and be a better writer and add more reading, and go to bed early and really try to take care of yourself because that's a really important decision, but the truth is, everything is okay because everything is in His hands."

Throughout the book, Perino talks about the important role faith has played in her life. Love, too – she says marrying her husband Peter was one of the best decisions she's ever made.

"I met him on a plane when I was 25," she explained. "It's a whole great love story and my career has really been enhanced because of him. One of my favorite pieces of advice in the book is choosing to be loved is not a career-limiting decision, that you can make a commitment. Your career will not suffer because you choose that loving relationship in your life."

Her passion for mentoring led Perino to write the book.

"I love working. I love my job. I love all these opportunities that I've had," she said. "But I feel like at this point, one of the most rewarding things about working is helping younger people achieve their goals."

Two words she uses throughout the book: joy and serenity.

"Finding serenity is just so important to me," she said, remembering a compliment a friend once gave her. "He said, 'You are so energetically calm.' I thought, oh, maybe I've made it because that's how I really want to be and I want to help others get to that point too."

The book is dedicated to Perino's mother, Janice, who she says was the first person to ever tell her that everything will be okay.