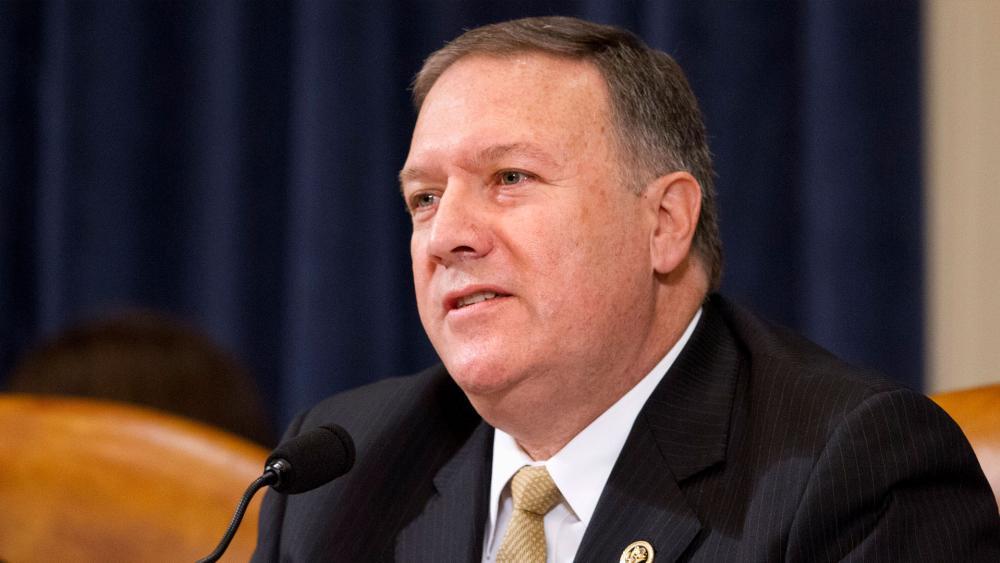 VIRGINIA BEACH, VA – Regent University has announced former Secretary of State Mike Pompeo as the keynote speaker for its 41st commencement ceremony on May 8, 2021. Secretary Pompeo served as Director of the Central Intelligence Agency and as the 70th United States Secretary of State.

"We are thrilled to welcome Secretary Mike Pompeo to Regent University," said Dr. M.G. "Pat" Robertson, founder, chancellor and CEO of Regent. "It is indeed a distinct honor that our graduates will receive a keynote address from such an exemplary American leader, diplomat, businessman, and attorney."

Secretary Pompeo is a highly distinguished and respected leader who has championed military, national security, and foreign policy throughout his career. He is also a man of deep and abiding faith.

In addition, Secretary Pompeo led a private sector manufacturing and technology corporation in the aerospace industry from 1999 to 2005. He then became president of Sentry International, an oilfield equipment manufacturer.

Secretary Pompeo graduated first in his class from the United States Military Academy at West Point, where he majored in engineering management. In 1994, he received a Juris Doctor degree from Harvard Law School, where he served as an editor of the Harvard Law Review.

Regent's 2021 commencement ceremony will be held on Saturday, May 8, 2021. Over 2,000 undergraduate and graduate degrees will be conferred. For more information, visit https://www.regent.edu/commencement.

READ  Pompeo Defends Trump Legacy and God's Plan for America: 'I Know He's Watching Over Us'

Founded in 1978, Regent University is America's premier Christian university with more than 11,000 students studying on its 70-acre campus in Virginia Beach, Virginia, and online around the world. The university offers associate, bachelor's, master's and doctoral degrees in more than 135 areas of study including business, communication and the arts, counseling, cybersecurity, divinity, education, government, law, leadership, nursing, healthcare and psychology. Regent University, ranked among top national universities (U.S. News & World Report, 2020), is one of only 23 universities nationally to receive an "A" rating for its comprehensive liberal arts core curriculum. 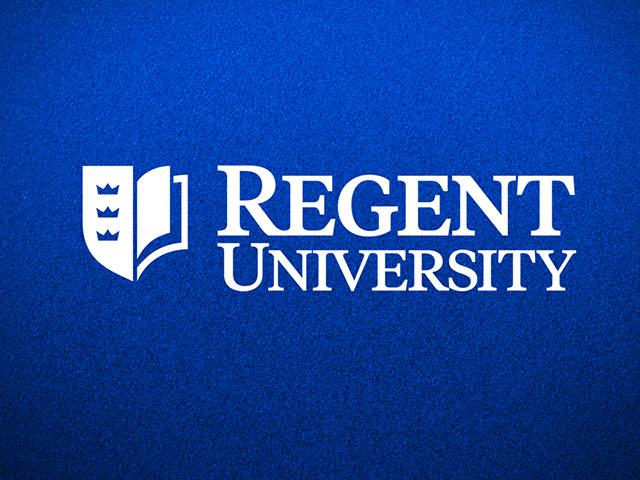