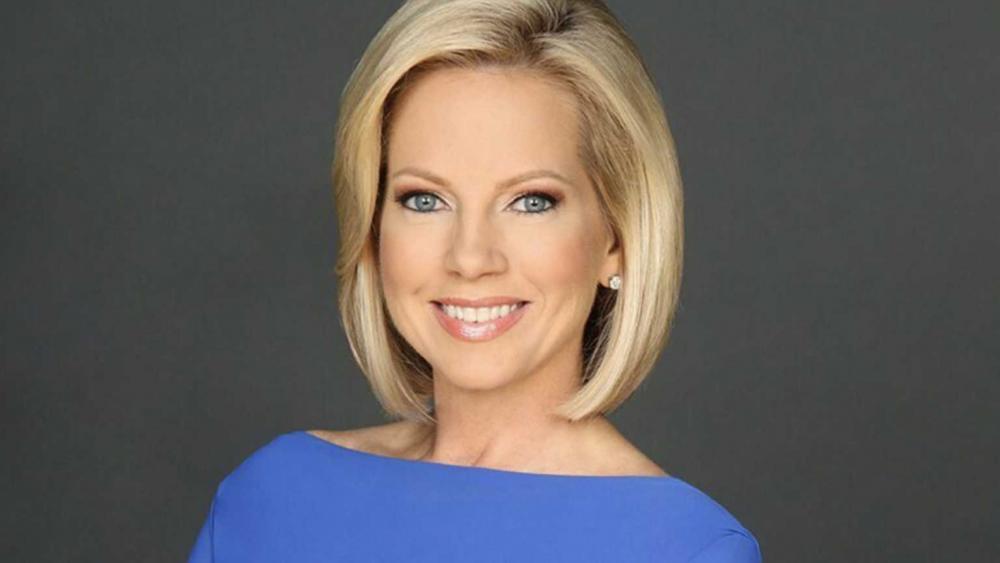 After a year of dealing with a pandemic — a world none of us were prepared to live in — it’s easy to give in to cynicism. That’s particularly true for people like Shannon Bream, whose job it is to go through all the news of the day and explain it to viewers.

Bream, anchor of “Fox News @ Night,” said she’s staved off the temptation to give in to negativity by relying on Scripture. In 2021, she told Faithwire, she’s found comfort in the words of Psalm 19:14, in which the psalmist wrote: “Let the words of my mouth and the meditation of my heart be acceptable in your sight, O Lord, my rock and my redeemer.”

“I think, even on the outside, if I’m saying the right words and I’m trying to communicate with people and communicate ideas, I have to think about the meditations of my heart, also,” Bream explained. “What are my motives? Is this about me, or is this about glorifying my Heavenly Father and figuring out His plan and living that? Is it my will or His will?”

While that idea is abstract, and, in some ways, perhaps a bit difficult to put into practice, Bream said she sees her job — sitting at the anchor’s desk from 11 p.m. to midnight each weekday — as an opportunity to live out the words David wrote in the Psalms.

Ahead of each broadcast, Bream, who served as Fox News’ Supreme Court reporter before graduating to anchor, said she offers up a version of this prayer: “Lord, help me to be on assignment for you, wherever I am, and to do that to Your glory.”

She also encouraged fellow Christians to practice inward reflection, particularly after a year that saw so much hardship and division.

“If we see each other as children of God, made in His image, I think it stops the way that we would judge someone else,” Bream said. “And I hope that works both ways. … [We should ask ourselves], ‘What has been my part in contributing to where we are and what can I do to help fix it?’”

“I’ve got to view the news that way every day,” she continued, “because there’s a lot of bad news — there’s a lot of tough news to report — but I try to do it with excellence, accurately and neutrally, and then think about in my own life personally where I can contribute to make things better.”

Bream is promoting her new book, “The Women of the Bible Speak,” in which she tells the stories of many of the most beloved — and even less celebrated — women of Scripture.

Her goal with the book is to illuminate the Bible and its myriad characters for the people who might see the Scriptures as “a dusty old rule book with a lot of old guys telling people what to do.”

“It seemed like a good idea to share the women’s stories because they’re not often highlighted,” Bream explained. “So when I started to dig in, I started to see there are so many that are full of hope, full of challenges. Listen, they were included in the Bible for a reason. These aren’t bit players. These are women who were stars of the show, and we have a lot to learn from them.”

She went on to say she hopes the book serves as “a good dose of encouragement” for people who have gone through so much since the pandemic began.

“These women faced really tough things,” the Fox News host said. “Even though it was centuries ago, many of the problems really translate to 2021, and they found a way through. So I hope that these stories will be helpful.”

The book, “The Women of the Bible Speak,” is out March 30 and is available today for pre-order. Bream is also hosting a podcast on the book as well a five-part Fox Nation series, and a one-hour special on Fox News airing Sunday. 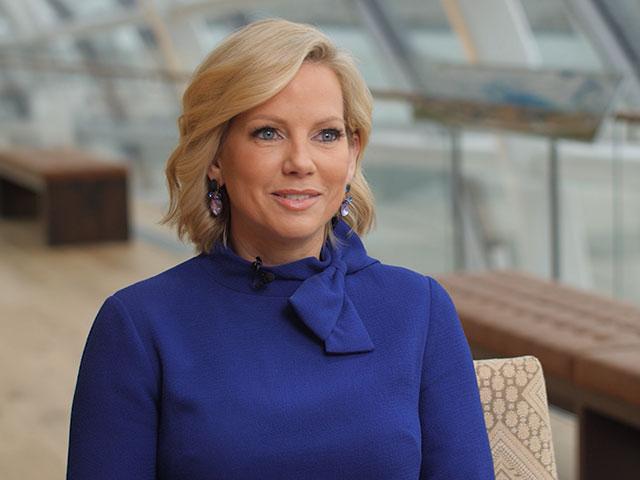