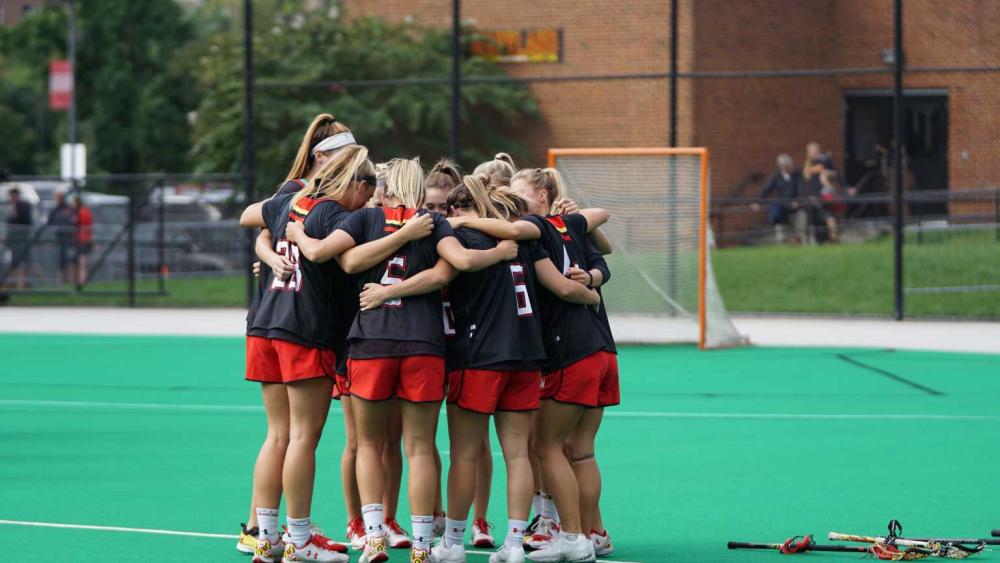 Legislators in North Carolina have introduced a bill to ensure “women are not forced to compete against men playing on women’s sports teams.”

The bill, the Save Women’s Sports Act, was filed Monday by state Reps. Mark Brody, Pat McElraft, Diane Wheatley, and Jimmy Dixon. And, if approved, it would bar biological males from playing on female teams.

In the legislation, lawmakers referenced a study published in December by the British Journal of Sports Medicine, which found that, even after taking hormones for two years to suppress their testosterone levels, transgender females — biological males — still maintained a significant physical advantage over their female counterparts.

“[T]he benefits that natural testosterone provides to male athletes are not diminished through the use of puberty blockers and cross-sex hormones,” the bill states. “A recent study on the impact of such treatments found that policies like those of the International Olympic Committee that require biological males to undergo at least one year of testosterone suppression before competing in women’s sports do not create a level playing field.”

North Carolina lawmakers’ approval of H.B. 358 comes just days after South Dakota Gov. Kristi Noem (R) sent similar legislation back to state lawmakers, asking for “style and form” revisions to the bill before she signs it into law.

According to Axios, Republican lawmakers have introduced 61 pieces of legislation across at least 25 states, seeking to criminalize gender transition surgeries and hormonal therapies for minors or to ban biological males from competing alongside biological females in women’s sports.

Much of this comes weeks after President Joe Biden signed an executive order mandating all educational institutions receiving federal funding to permit biological males to join female sports teams, use ladies’ locker rooms and restrooms, and be eligible for women’s scholarships.

The president’s order states that “every person should be treated with respect and dignity and should be able to live without fear, no matter who they are or whom they love.” The mandate further argued, “children should be able to learn without worrying about whether they will be denied access to the restroom, the locker room, or school sports.”