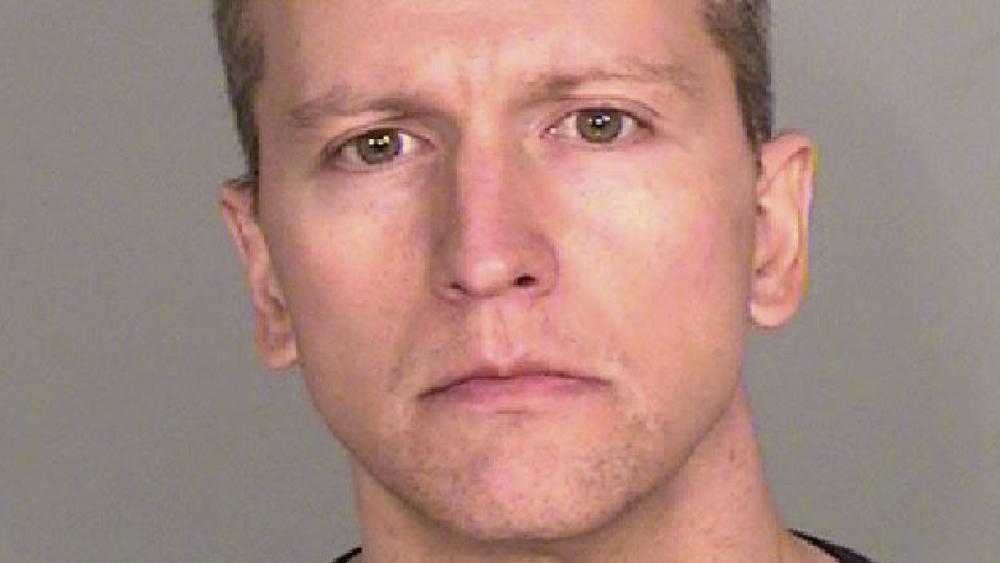 Former Minneapolis police officer Derek Chauvin's legal team is petitioning the courts to overturn his guilty verdict and give him a new trial.

The filing reads: "The jury committed misconduct, felt threatened or intimidated, felt race-based pressure during the proceedings, and/or failed to adhere to instructions during deliberations."

The request comes as a photo of one of the jurors has surfaced showing him wearing a Black Lives Matter t-shirt at a protest last August with the words "Get Your Knee Off Our Necks" on it.

Defense attorney Eric Nelson said he is requesting a new trial partly because “The publicity here was so pervasive and so prejudicial before and during this trial that it amounted to a structural defect in the proceedings."

His sentencing is scheduled for June 25th and faces up to 40 years in prison.