Eating Insects and 'Climate Lockdowns': What the Outrageous 'Green New Deal' Means for Your Future 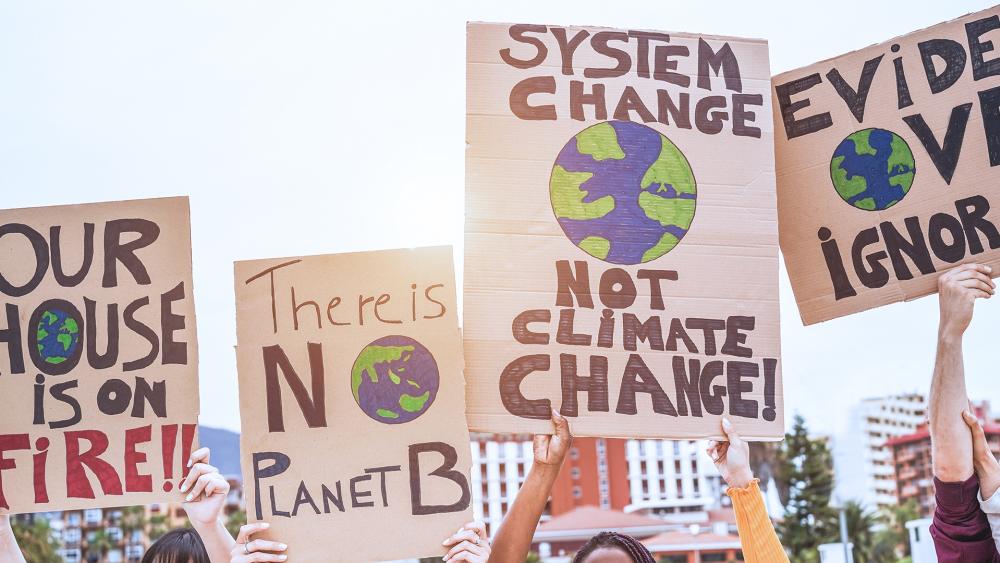 6252906859001
Eating Insects and 'Climate Lockdowns': What the Outrageous 'Green New Deal' Means for Your Future

If you don't like eating insects or 3D-printed fake meat, California-style power blackouts and not being able to fly or drive when you want, then you're not going to like the Green New Deal.

The author of a new book entitled Green Fraud says the Green New Deal is even worse than you think.

Climate skeptic Marc Morano, a best-selling author who has testified before Congress about climate change, says, "We've been had."

"The Green New Deal and the entire climate agenda is not about the climate," Morano says. "It has very little to do with the climate, the environment, the health of the planet. It has everything to do with a progressive ideology using the climate scare to impose their solutions, which is essentially authoritarian government regulations on every aspect of our lives. In the name of the 'climate scare.'"

The Green New Deal, as introduced by Rep. Alexandria Ocasio-Cortez and Sen. Ed Markey in 2019, includes free college, universal healthcare, and what it calls "social justice."  AOC calls it "a new national, social, industrial, and economic mobilization on a scale not seen since World War II and the New Deal."

Morano calls it a trojan horse for socialism from people who believe they know better than you.

The Environmental Protection Agency's own website says our air continues to get cleaner year after year.

Statistics also show the number of wildfires is much lower than it was decades ago.

So how is this a "climate emergency"?  Morano says the people behind the Green New Deal love the solutions so much, they need a crisis.

"The solutions become more important than the science," Morano says. "In other words, they want the solution so bad that the science must conform to the politics of the desired solution. And that's where we are with climate change."

And because bovine flatulence is believed to be a major cause of climate change, you'll be eating fewer burgers and more insects. A video by Vanity Fair of actress Nicole Kidman eating bugs is part of a new push to get Americans used to the idea.

The Green New Deal would also dictate what kind of house you could live in and -IF- you can drive a car.

At the core of this is what's called the "degrowth movement," fewer possessions, less income, less working hours.

Morano said, "If you actually cared about the environment the most, you would do the opposite of what the UN and the Green New Deal want to do. You would want free markets, economic prosperity, technological revolution, and wealth because those are the cleanest environments."

Morano says the COVID lockdown was an inspiration to environmental leaders who believe people damage the climate less when they're confined to their homes.

"COVID and climate are merging now," says Morano. "COVID lockdowns are going to morph into climate lockdowns. Every major climate figure praised the COVID-19 government lockdowns around the world."

Morano says there is even talk among officials of listing Climate Change as a cause of death.

"Everyone who gets killed in a tornado or hurricane are going to be listed as a climate change death. You could die of organ failure or die of cancer and you could have climate change listed on your death certificate as a cause of death. This is the madness upon which we descend," Morano says.

Another goal is 100 percent renewable energy, which so far has proven to be a prescription for power blackouts.

The Green New Deal is not law but has become the inspiration behind a multitude of new government policies.

And the cost for all this? As much as $93 trillion.

Morano says The Green New Deal is not green, it's not new and it's not a good deal for America. 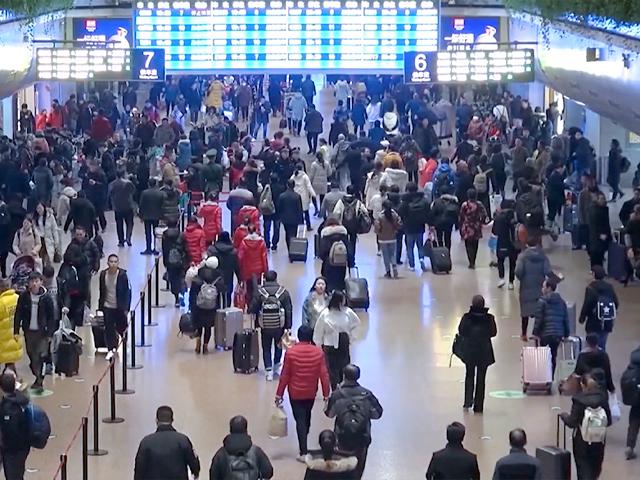