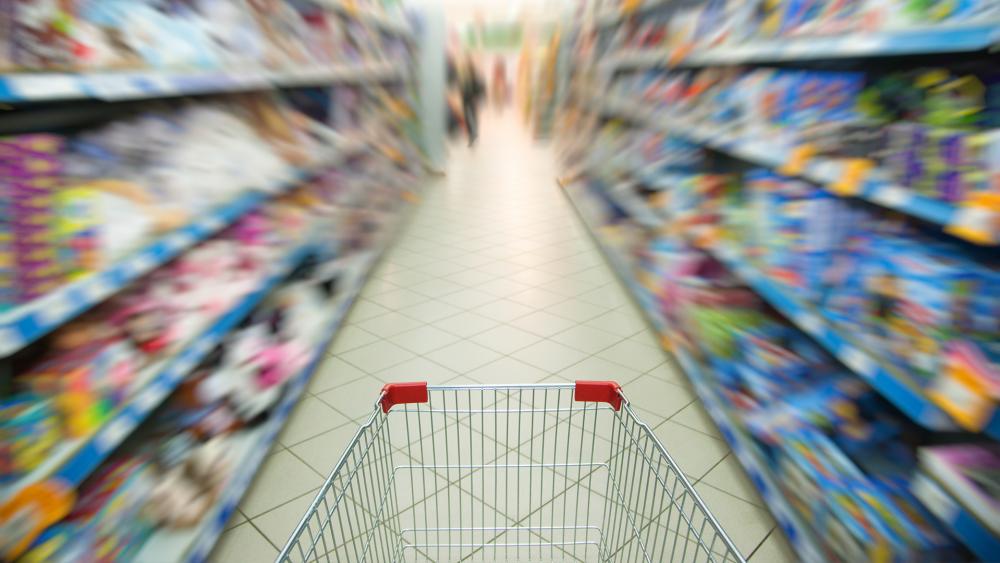 Most Americans are already aware of something that's now being discussed in Washington – prices for items we use in our daily lives seem to be rising lately.

The economic subject of inflation has become a major topic in Washington as the cost of living is beginning to climb more rapidly.

The April Consumer Price Index rose at 4.2 percent over the previous year – the highest since September of 2008.

The day before that report came out, Republicans were already criticizing the president for not leveling with the public about inflation.

Sen. Rick Scott (R-FL) said, "He's not being honest about inflation. Inflation is picking up. Look at gas prices, up over 70 cents a gallon since he got elected. Food prices up, household goods are up, diapers are up, and he does nothing about it."

Remember, the spike in gas prices in April came well before the ransomware attack on the Colonial Pipeline that caused another sudden jump in prices in May.

But the Federal Reserve isn't concerned about rising prices, saying it's aiming to keep inflation around two percent.

Federal Reserve Chairman Jerome Powell said, "As the committee reiterated in today's policy statement, with inflation running persistently below two percent, we will aim to achieve inflation moderately above 2% for some time so that inflation averages 2% over time."

Still, there are concerns inflation could go higher and hurt the economy.