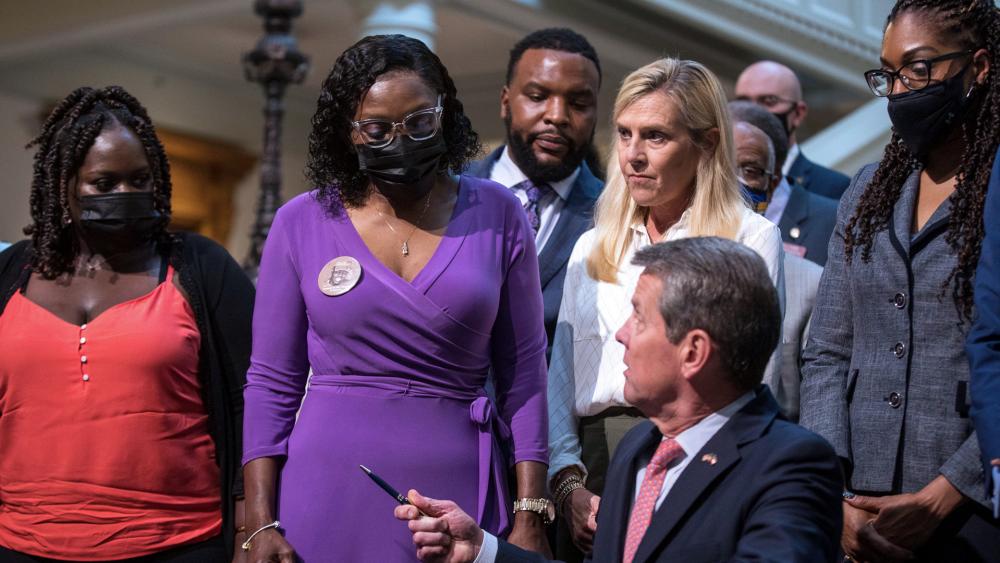 Georgia Gov. Brian Kemp hands a pen to Wanda Cooper-Jones, the mother of Ahmaud Arbery, on Monday, May 10, 2021 at the state capitol in Atlanta. (Riley Bunch/The Daily Times via AP)

In February of 2020, 25-year old Ahmaud Arbery was jogging through a neighborhood in Brunswick, Georgia. He was pursued by three white men in a pickup truck who thought the young black man had stolen something from a construction site. In a fight to free himself, Arbery was shot and killed. Prosecutors say he had not stolen anything.

Now in a move to protect other "Arberys," the state of Georgia has repealed a law passed during the Civil War that allowed citizens to pursue and stop someone suspected of committing a crime.

Arbery's mother, Wanda Cooper-Jones, said she was "very thankful," that Georgia Governor Brian Kemp signed House bill 479 which says bystanders can no longer make an arrest in Georgia if a crime is committed in their presence.

"I think the signing of this bill will make people think before they take action into their own hands," Cooper-Jones said. "Unfortunately we had to lose my son in this manner. Had this bill been in place, I think it will protect young men as they are jogging down the street."

The citizens' arrest law, which was passed in 1863, was used to round up escaped slaves and later used to justify the lynching of African Americans. Some other states are now also considering repealing such laws.

"This bill makes Georgia the first state in the country to repeal its citizen's arrest statute," Kemp, a Republican, said before signing the measure. "Today we are replacing this Civil War-era law, ripe for abuse, with language that balances the sacred right of self-defense of person and property with our shared responsibility to root out injustice and set our state on a better path forward."

The father and son who pursued Arbery - Greg and Travis McMichael - were later arrested and charged with murder. Defense lawyers said the McMichaels pursued Arbery suspecting he was a burglar after security cameras had previously recorded him entering a home under construction. They said Travis McMichael shot Arbery while fearing for his life as they grappled over a shotgun. William "Roddie" Bryan, a neighbor, who joined in the chase with the McMichaels and recorded the whole shocking episode on his cell phone, was also arrested.  All three men have been charged with murder and remain in jail without bail.

Ahmaud Arbery would have celebrated his 27th birthday just a few days ago. His mother says she sees the repeal of the citizen's arrest law as a birthday present for her son. 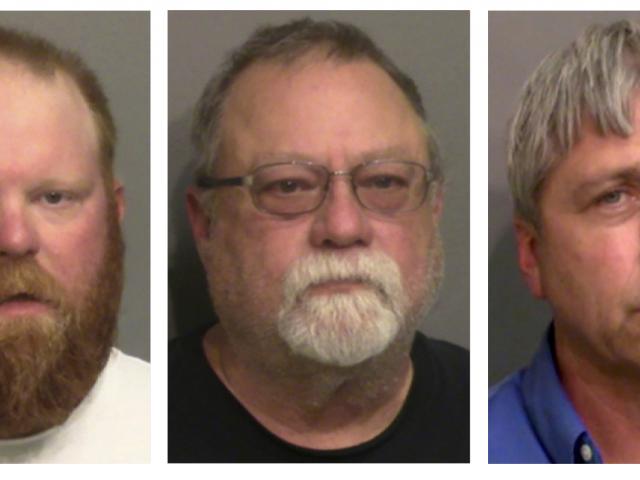 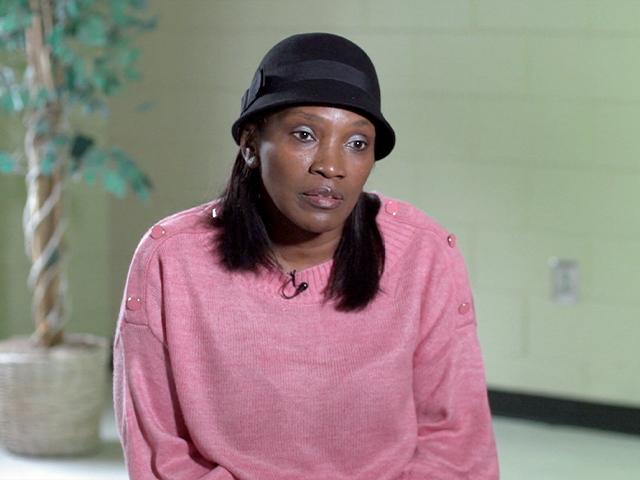 'I Have to Be Ahmaud's Voice': Mother Seeks Justice for Son Gunned Down in Georgia Neighborhood 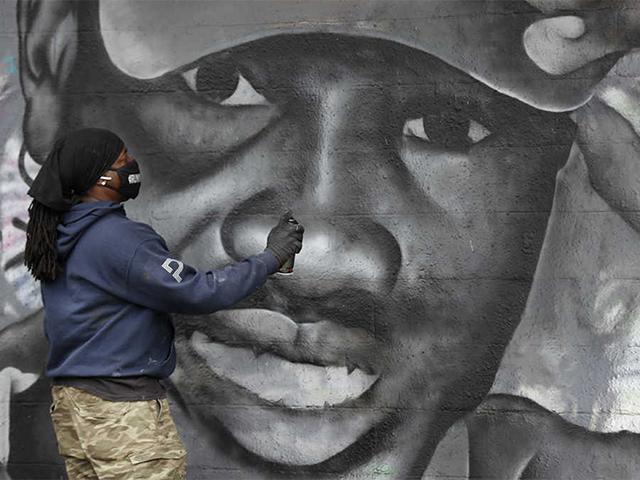