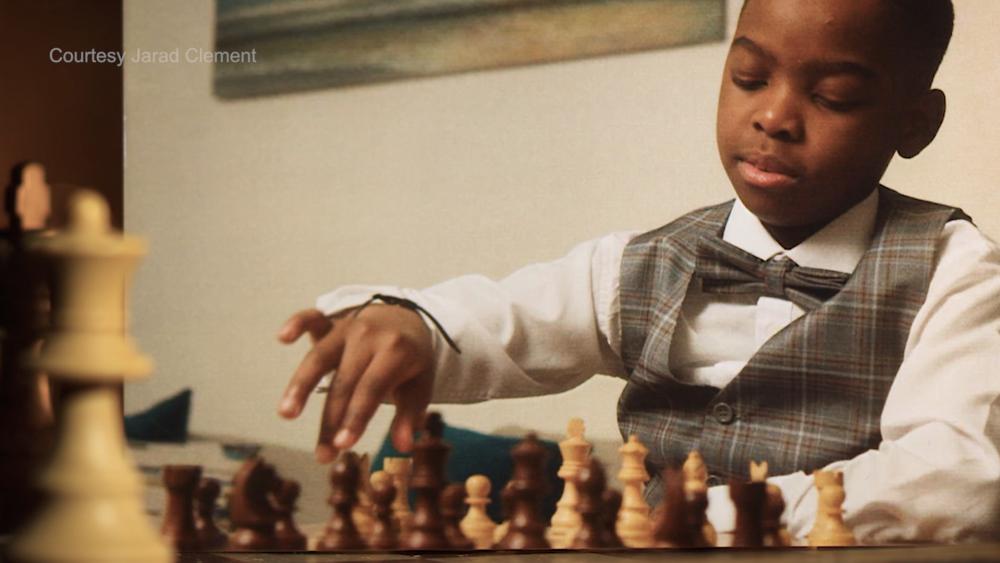 A 10-year-old refugee named Tani Adewumi has just earned an elite ranking in the world of chess, winning the title of National Chess Master.

Just a few years ago, little Tani had a very uncertain future as a refugee whose homeless family had fled to the U.S. to escape from an Islamic terrorist death threat in Nigeria.

Now, he has just won all four of his matches at the Fairfield County Chess Club Championship tournament in Connecticut.  The U.S. Chess Federation says that victory on May 1st earned him the title of "chess master", making him the 28th youngest person to achieve that high ranking.

Tani was eight years old when he won the 2019 New York state championship in the K through third-grade division. At that point, he'd been playing less than a year.

"I had the confidence, but after I won three games in a row, then I started to really build up that good, good stable confidence that never goes away," says Tani.

Chess team coach, Shawn Martinez, notes, "It doesn't happen every year where you see a student who learned the game after just one year and they're performing in the toughest scholastic tournament probably in the country – not only in the state – performing pretty much perfectly. He's undefeated."

Tani's unlikely victory spread quickly throughout the media, the story of the young boy who found his love for chess, while playing with his brother in Abuja, Nigeria.

"My brother made paper pieces with tape and we just started to move pieces around. We moved—illegal moves everywhere around the world, but it was—it was always fun," says Tani.

Then, the whole story began to unfold. Just a year earlier, his family had fled Nigeria, threatened by terrorists who vowed to kill them.

"The Boko Haram, they are killing, they are bombing the market, the mosques, the church, everywhere," says Kayode, Tani's father.

Despite the violence, Tani's father, Kayode, had been able to run his printing business—until the day he refused to do work for the terrorists. Then they showed up at their home.

"One pointed a gun at me. I was on the floor," says his mother, Oluwatoyin. "One said, 'Let's use her, as a message to her husband.' I can't really say what they are saying, what they mean. It might be rape, might be killed, or so many things can happen. I don't know what to do," says Oluwatoyin. "But to me, I was just praying to God, 'God, please save me. Save my children.'"

Thankfully, they left without incident. Still, the threats—and visits—continued, and Kayode moved the family to Akure, Nigeria.

"And they just knocked and came in again," says Kayode. "That they even come out and say that, 'We traced you down to Akure. Now, we get you tonight. You will go and meet your God today.'"

Finally, the family secured visas and a flight to Texas to stay with relatives.

"In the plane, we don't know—we don't even think about whatever we have lost in the past," says Oluwatoyin.

"We don't look back," says Kayode.

"We don't look back. The only thing we would have, that thank God we have somewhere we can put our head," says Oluwatoyin. "We are safe. Nobody coming to our door any day to harass us."

In December 2017, after a short stay with their relatives, they landed in a homeless shelter in Manhattan. Tani, now in third grade, joined the chess club. At once his coaches saw he had talent, passion, and a work ethic he learned from his parents.

"I was always pushing," says Tani. "Even if there were no prizes, I just wanted to have that feeling that I'm doing well."

As Tani ventured into the tournament arena, victories were scarce. His mother, Oluwatoyin, would pray with her son, explaining that it takes patience and prayer to find success.

"And when he was praising God, 'I want to come back home with trophies,' because he used to see trophies in the—in the chess room," says Oluwatoyin. "I said, 'Yes, God has heard your prayer, but it might not be your time.'"

The time—and success—was coming as he started racking up the wins.

With the New York state championship coming up in March 2019, Tani's coaches decided to take him with the team. Even then, he wasn't expected to go far. However, miracles do happen.

Tani understood what his mother had said about God's timing and prayer.

"He helped me with chess. He gave me the confidence," says Tani. "I pray to Him and He answered."

"That was just like beginning of something really phenomenal," says Shawn.

That "something" would reach far beyond a chess tournament. As Tani and his family's story captivated the media, it also grabbed the hearts of the public. Tani's coaches set up a GoFundMe site that raised $250,000 in ten days!

"One family just called me and gave me a brand-new car. And another person rented an apartment for us for a year," says Kayode.

"God let the whole world know that He can bring somebody from destruction," says Kayode.

"Yeah, from nothing," adds Oluwatoyin.

"From nothing," repeats Kayode.

"To something," says Oluwatoyin.

"God still has something to do," says Kayode. "He wants the whole world to see that He's all God."

"He is truly God," says Kayode.

They've launched the Tanitoluwa Adewumi Foundation, to help families in need. Tani plans to keep working and praying to achieve the coveted title of World's Youngest Grandmaster." He and his parents share their journey in their book, "My Name is Tani and I Believe in Miracles."

"God is always with us, and it gives me a sign that some more things are going to be ahead of us, good things," says Tani. 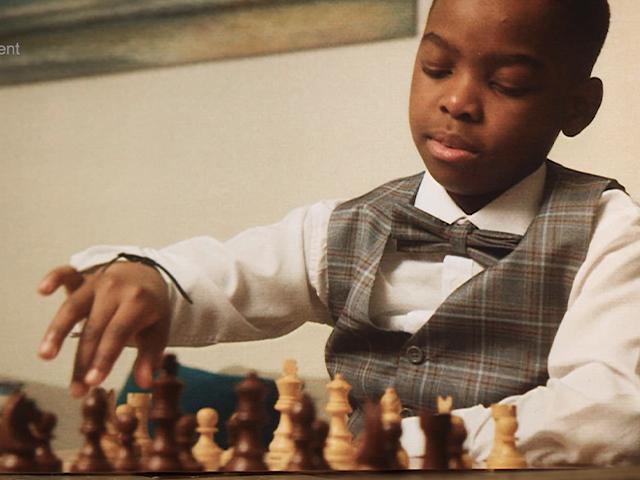 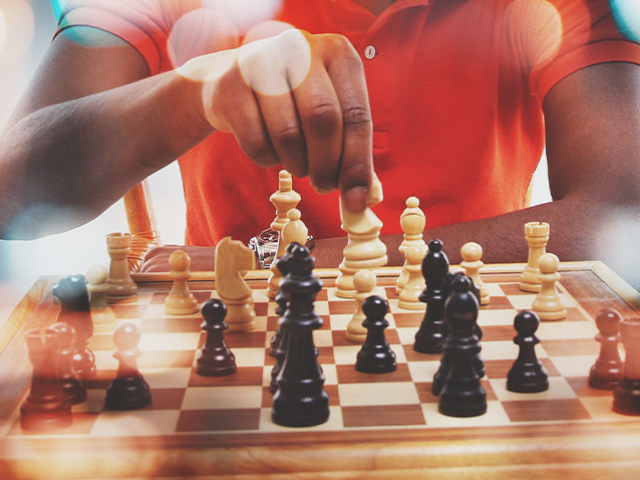 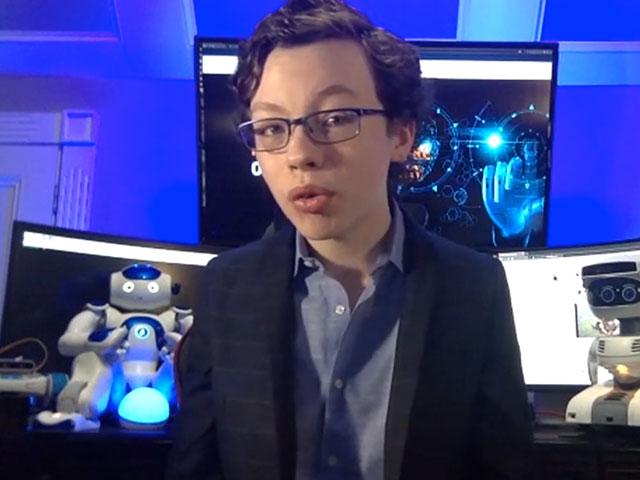