PBS to Air Documentary on the Life, Legacy of World-Changing Evangelist Billy Graham 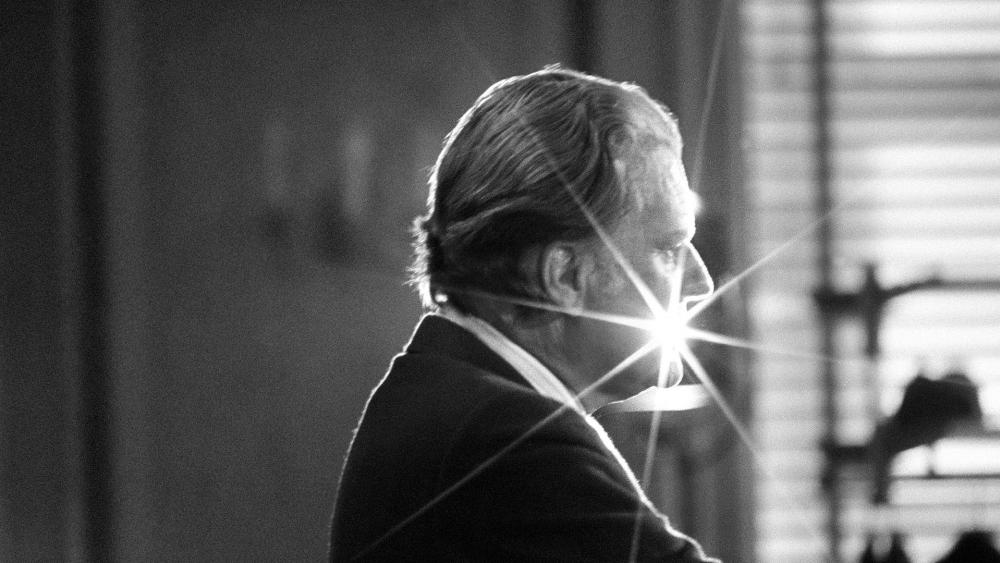 Rev. Billy Graham, the world-renowned evangelist whose ministry changed the lives of hundreds of millions of people, is the subject of a new documentary premiering Monday, May 17 on PBS.

But the film doesn't just focus on the world-changing evangelistic work he did to reach souls for Christ. It appears from the beginning to be highly critical of Graham, blasting him for his connections to powerful political leaders and questioning the motives of his heart.

The two-hour film titled Billy Graham explores the life and ministry of one of the best-known and most influential religious leaders in history.

William Franklin Graham was born November 7, 1918, four days before the end of World War I.

Raised on a dairy farm during the Great Depression, he developed a strong work ethic that was clearly evident through six decades of ministry. Graham gave his heart to Jesus Christ at 16 – a profound conversion that happened under the ministry of traveling evangelist Mordecai Ham.

Answering God's call to the ministry, he was ordained in 1939 by a church in the Southern Baptist Convention.

Four years later, he graduated from Wheaton College in Illinois, where he met and married his wife, Ruth.

Graham gained much of his evangelistic experience on radio, and then through Youth for Christ, an organization founded to minister to young people and servicemen during World War II.

Following the war, Graham preached throughout Europe and the United States.

But it was his Los Angeles Crusade in 1949 that finally brought international recognition. Originally scheduled for three weeks, the meetings were extended to more than eight weeks.

"In the city of Los Angeles, the largest tent ever erected for a revival meeting is now complete," the news media reported at the time. The tent seated 6,500 people, and several thousand more stood around the sides.

In 1957, Graham embarked on a revival crusade throughout New York where he preached to more than 2 million people in venues such as Yankee Stadium and Madison Square Garden. People stood in line for hours to hear the gospel, and 56,000 chose to give their lives to Christ.

The documentary highlights Graham's interest in politics and his recognition as a counselor to many presidents, most notably Richard Nixon. He was a friend to 11 commanders-in-chief, Democrats and Republicans alike.

And the evangelist was not afraid to confront the evils of society. He joined with Rev. Martin Luther King, Jr. to battle racism and refused to hold a crusade in South Africa until the meetings were integrated.

The "American Experience" production aims to enlighten viewers on the enormous influence Rev. Graham had on millions of people in more than 185 countries and territories.

The evangelist helped change the world, and the world noticed.

Since 1955, Billy Graham was listed a record 54 times, by the Gallup organization, as one of the "10 most admired men in the world," including 48 times consecutively – more than any other person in history.

BELOW: Watch a 10-minute clip of the film, Billy Graham. 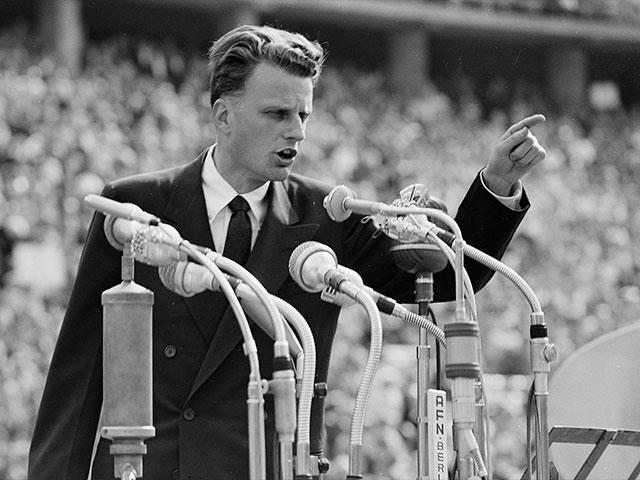