Preventing Suicide: 'You Really Can Make a Difference' 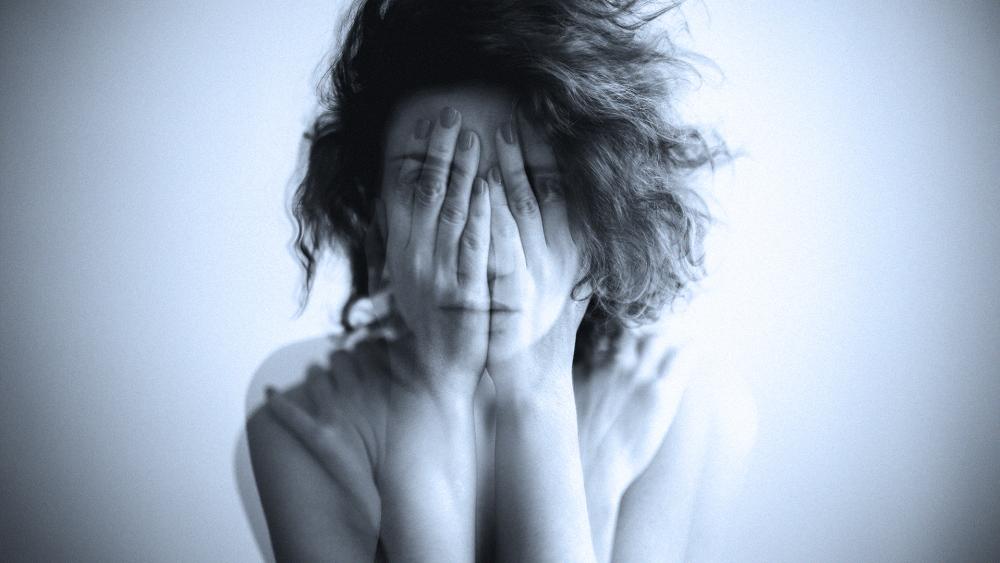 Dr. Matthew Sleeth saw thousands of suicide attempts during his many years overseeing emergency rooms and departments. Now as a Christian author and founder of Blessed Earth, he's out to arm his brothers and sisters in Christ with the knowledge they need to fight a sudden surge in suicides.

With 1,500,000 Americans likely to try killing themselves this year, Sleeth believes many of them could be talked back from the brink.

The suicide rate is now as bad as the other worst time in America for people killing themselves, the Great Depression. But Sleeth says it would be much higher than the present roughly 14 out of 100,000 people without the many modern medical advances thwarting so many of today's suicide attempts.

Unmoored From the Anchor of God

In Hope Always: How You Can Be a Force For Life in a Culture of Suicide, Sleeth suggests so many people don't want to live because we're creating a world that's unlivable. And he sees much hopelessness in an America leaving the spiritual behind.

"We're seeing the effect of society having unmoored itself from the anchor of God," the author said, pointing out that frays the things that held us together, like family and faith. But leaves room for the devil, who's been encouraging suicide since Adam and Eve.

Sleeth said of those two, "They were told if they did this particular thing, they would die, they would surely die, and they did it. And someone was pushing them, and that was Satan."

'There's a Trail of Dead Bodies'

He added, "Every time Satan shows up in Scripture, there's a trail of dead bodies. Even when he meets Christ, he tries to tempt Him to jump off a tower."

Some say the Bible actually condones suicide, citing Samson bringing the Pharisees' temple down upon himself and his captors or King Saul falling on his sword or even Jesus Christ letting Himself be crucified.

Faith got Job through Satan's many efforts to get him to kill himself and Jesus countered the devil with Scripture.

Belief in God Like a Shield of Protection Against Suicide

Those two, Faith and Scripture, are available to everyone, and they do actually shield people.

In Hope Always, Sleeth writes, "For well over a century it has been known by the medical community that a belief in God has a protective effect when it comes to suicide."

More than just rest in that protection, though, Sleeth advocates Christians learn to see warning signs of suicide and learn how to protect people contemplating it…how to ask them if they are thinking about it.

Don't Be Afraid to Ask: It Shows You Care

"A lot of people are hesitant to do that because they think they might put the idea in someone's mind," Sleeth said. "Believe me, if you're wondering whether or not they're going to commit suicide, they've already thought about it."

He added that studies show, "Asking someone actually decreases the chances that they will. Because it says 'I care; I care enough to ask you about this very difficult thing.'"

Here are the essential things to ask someone you fear is contemplating suicide:

'Going to Harm Yourself? Have a Plan? Have the Means?' Emergency!

Along with calling 911 at that point, Sleeth writes, "If someone's plan is to shoot themselves, get the firearms out of their house. If they plan to overdose, get rid of the pills."

It's rare, though, we'll find ourselves in a situation that dire. But there are good actions for us to take even if we aren't face-to-face with someone actively thinking of killing themselves.

Sleeth suggested, "Putting 1-800-273-TALK – that's the National Suicide Hotline – in your phone so that you can have it to give to somebody. Just says that I care, that I'm prepared and I want to help you."

Believers Need to be Ready to Talk About This

The author also suggested people of faith need to keep lines of communication about this subject open.

"As Christians, we've got to talk about this," Sleeth commented. "Talk about where those temptations and trials come from. And understand that if you're going through a tough time, that doesn't mean that God isn't there with you."

Here's a way to back off from the edge if you or someone you know is feeling desperate. Slow down and do what Sleeth calls the HALT check. In this case, HALT is an acronym for:

"When we are Hungry, Angry, Lonely, or Tired, it's not the time to make any decisions," Sleeth argued. "Do that systems analysis – are you Hungry, are you Angry, are you Lonely, are you Tired?"

It's especially important to teach this to young folks in your life because without taking the time to cool off and do a HALT check, they are particularly vulnerable to doing something rash quickly.

Sleeth explained, "We know that many young people in particular – that the time between when they think they're going to commit suicide and when they act on that is as short as 45 minutes."

Maybe Doing Away with a Sabbath is More Than a Sin; Maybe It's a Killer

Maybe one of the reasons for the soaring suicide rate is people being stressed out by a world that just keeps racing faster and faster, leaving many of us without a day of real downtime…a Sabbath.

"The Church has kept a Sabbath for more than 2,000 years," the doctor explained. "We are the first generation in the Church to try doing church without Sabbath."

Sleeth thinks getting back to it could be crucial, saying, "You're going to be way more resilient with a Sabbath."

'Most Want to be Stopped'

Sleeth's final words and the message Hope Always is that you actually can save the lives of those thinking of taking theirs. You can move them back from that deadly cliff.

The author writes, "At some level, every person knows that committing suicide is wrong. I think that most want to be asked whether they are thinking about it. They want to share the burden. Most want to be stopped. "

"You really can make a difference," Sleeth insisted. "If you can get them over that suicide crisis, most people will go on to live a normal lifespan."