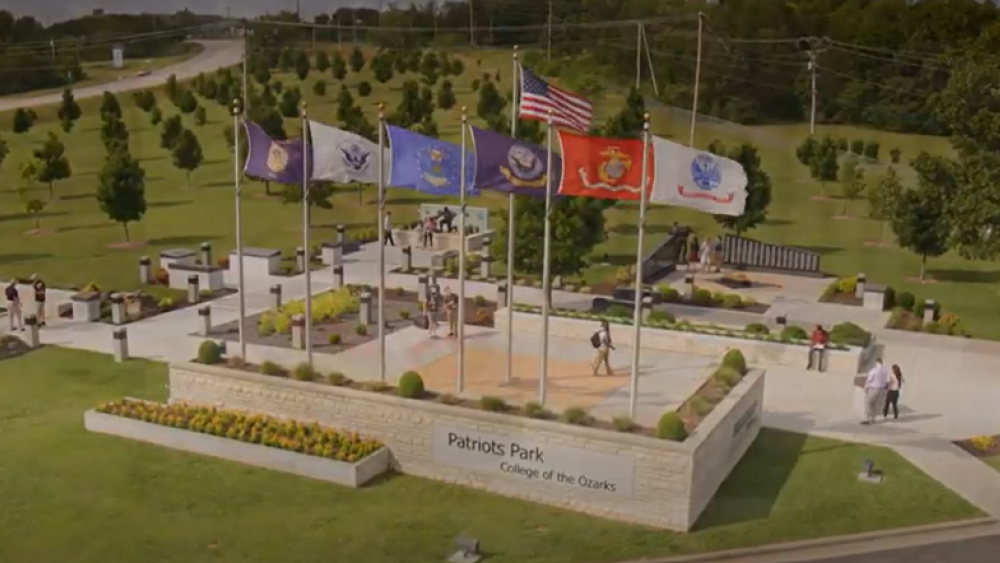 A Christian college in Missouri plans to appeal its case against the Biden administration after a federal judge ruled the school must open its dorm rooms and showers to members of the opposite sex.

College of the Ozarks located in Point Lookout is suing the administration over a directive from the U.S. Department of Housing and Urban Development (HUD) forcing religious schools to violate their beliefs by opening girls' dormitories to males who identify as female. The order also applies to females who identify as males.

The lawsuit opposes the HUD directive and Biden's executive order titled, "Preventing and Combating Discrimination on the Basis of Gender Identity or Sexual Orientation," which he signed in January.

"The government can't force schools to open girls' dorm rooms to males or vice-versa," said ADF Senior Counsel Julie Marie Blake. "President Biden is punishing religious schools, organizations, and churches simply because of their beliefs about marriage and biological sex. Religious schools like the College of the Ozarks are free to follow the religious tradition they represent. That's why we are asking the court to halt enforcement of this unconstitutional directive while our lawsuit proceeds."

When Pres. Biden took office, he directed the gov't to redefine "sex" to mean "sexual orientation" & "gender identity" in the Fair Housing Act.

It means forcing colleges to open girls' dorms to males.

This didn't sit right with @CofOHardWorkU. ADF filed a lawsuit on its behalf. pic.twitter.com/TKsikCyOct

Founded in 1906, College of the Ozarks cites its strong Christian foundation as central to its mission. This includes the belief that biological sex is not changeable and dormitories operate by that resolution.

If the college refuses, it faces fines up to six figures.

"While we are disappointed in today's ruling, we expect to appeal so that schools are not forced to open women's dorm rooms to males and violate their religious beliefs," said college President Jerry C. Davis. "For more than 100 years, College of the Ozarks has provided a distinctly Christian education to students with financial need. We will not abandon our mission. The fight to protect our religious freedom has just begun."

Davis added, "The Biden Administration's policy forces College of the Ozarks to decide between defending its religious liberty from government overreach or violating our core beliefs. The government's threats include harmful fines that could easily amount to six figures. Fair Housing Act penalties can even land people in jail. College of the Ozarks will not stand on the sidelines while our right to religious freedom is attacked. That is why we filed a lawsuit with Alliance Defending Freedom to protect our female students and the Christian education we provide."

Students do not pay tuition at College of the Ozarks. Instead, they are required to work on campus to help pay their way through school. The remaining costs are covered by donations.

And the lawsuit argues that Biden's directive exceeds the administration's authority and violates religious rights protected under the Constitution.

"Our Constitution protects the right of faith-based institutions to operate according to their beliefs. It also protects our freedom by separating power and limiting government," ADF said in its statement. "And in this case, the government is clearly overreaching."