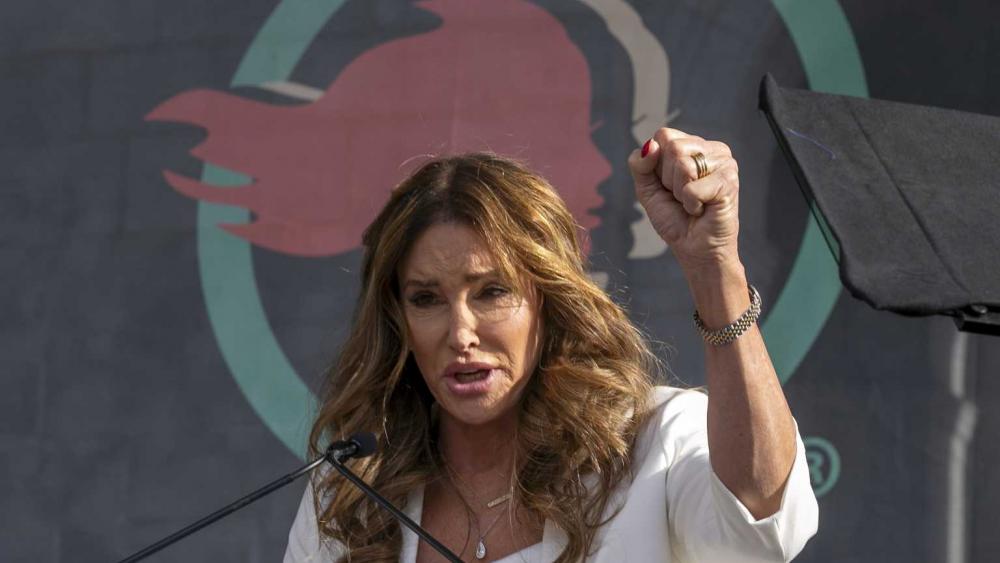 Olympic gold medalist and California gubernatorial candidate Caitlyn Jenner, who is transgender, said over the weekend it would not be “fair” to allow biological males to compete on female sports teams.

Jenner went on to say it “just isn’t fair,” adding, “We have to protect girls’ sports in our schools.” When the outlet asked the Olympian if such an opinion is “delegitimizing” to a person’s gender identity, Jenner said, “Have a good day.”

Trans woman and Olympic gold medalist @Caitlyn_Jenner has been cancelled for daring to argue that biological boys shouldn’t be able to compete in female sports. That’s how crazy the times we live in are. pic.twitter.com/WVKgF3K2Xc

“I didn’t expect to get asked this on my Saturday morning coffee run, but I’m clear about where I stand,” Jenner tweeted after the encounter. “It’s an issue of fairness and we need to protect girls’ sports in our schools.”

Jenner’s comments to TMZ didn’t sit well with several on the left.

Imaging benefitting from the work/activism/sacrifice of trans people to be able to enjoy the platform of acceptance you currently have... only to use it to close the doors behind you. I hope her extremely influential kids/stepkids speak out against this. #TransLivesMatter https://t.co/X3OJuXhFoT

What evidence is @Caitlyn_Jenner basing this point of view on?
The state of California has ALWAYS allowed trans student to participate in sports.
What team,
School district,
Or athlete has been adversely affected by the unfairness?
...................... https://t.co/bbTHSumuif

There is always a section in each community that actively votes against their interests. Jenner is one of those. Her track record on LGBTQ people is abysmal. Her talking about keeping people safe is laughable if she wasnt so dangerous. Just another rich old white woman. https://t.co/R7yL0nLhx6

Nice. So when are you giving back that Olympic Gold Medal, subsequential awards, and the millions of dollars of wealth you accumulated from your success as an athlete? After all; you were a woman competing as a man— since we’re being “fair” and all. https://t.co/iPAoAs6y1P

There were also some who came to Jenner’s defense.

Here are a few important things I know about @Caitlyn_Jenner:

Jenner’s comments came just days after it was announced Gov. Gavin Newsom (D) will face a recall election thanks to the 1.6 million petitioners who triggered the measure.

Jenner — a Republican — is one of the candidates running to unseat Newsom.

Asked if he thinks Jenner has a chance, former California Gov. Arnold Schwarzenegger (R) told late-night comedian Jimmy Kimmel that “anyone has a chance because I think that the people are dissatisfied with what’s going on here in California.” 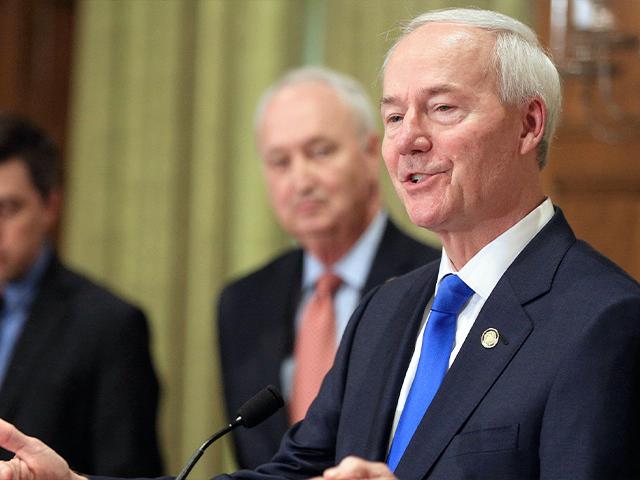 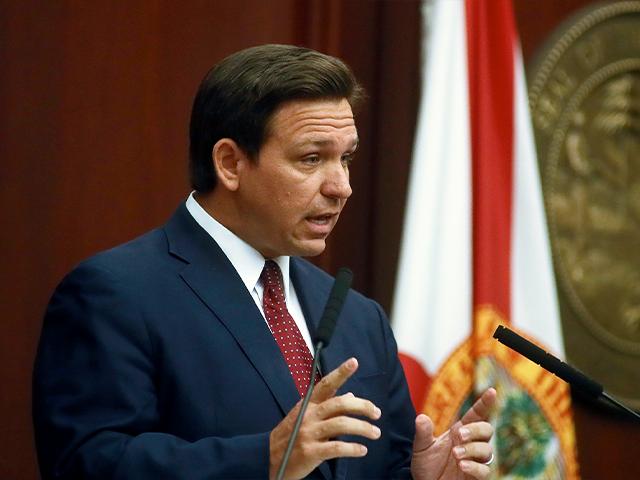