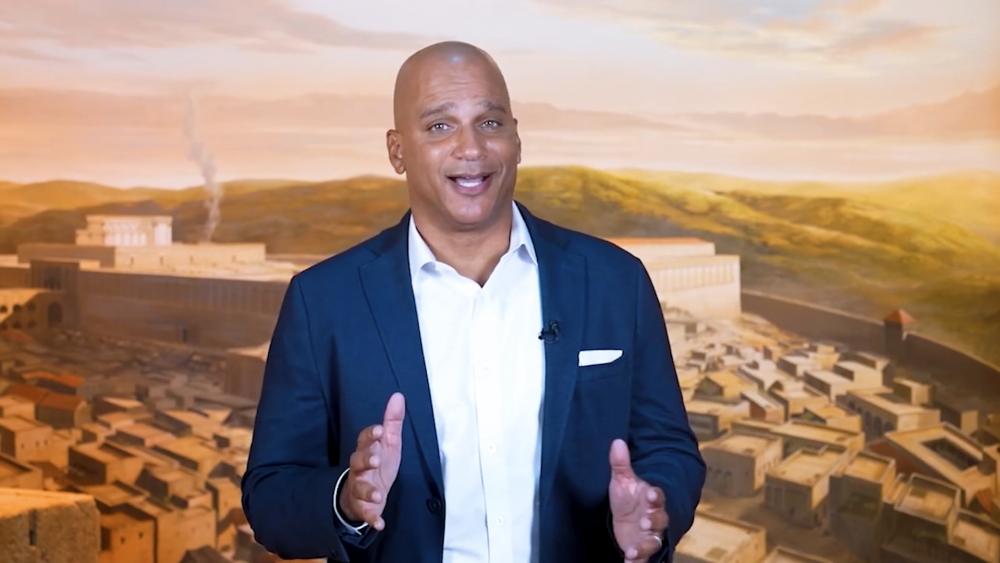 Political polarization, racial tension, and competing visions on nearly every issue are leaving America more divided than ever. That leaves many asking where the future lies, and what is the role of devoted Christians?

If America is truly a melting pot, it may be time to replace the pan. The notion of mixing and celebrating different ideas, ethnicities, and cultures is now charred by tribalism, outrage, and suspicion.

The result? Upended families, friends, and neighbors -- and even splintered congregations called to worship together.

An October Pew survey of nearly 20,000 people across more than a dozen nations rates the United States as the most divided society, especially on race and politics.

"During the riots and national unrest last year, the Lord spoke to my heart saying, 'Bring my people together,'" says Dr. Derek Grier, author, educator, entrepreneur, and pastor of one of the fastest-growing churches in America.

Dr. Grier believes the Bible holds the key. He compares our current crisis to ancient Israel's hopelessness as told in the Old Testament book of Malachi.

It was not a prayer meeting or a great demonstration of God's supernatural power that changed the nation," Grier says. "According to Malachi, the climate changed when the people of God finally began to talk to each other. Imagine what might happen today if people talk to one another?"

With a new initiative called "Let's Talk," Bishop Grier is calling on Christians to get out of their comfort zones and start having an honest and frank dialogue about what divides us and to listen and learn from one another. And ultimately, to bring healing and racial reconciliation to the church.

On Wednesday, November 17, DC Talks will host its first event, DC Talks Banquet Online. It's an event where Christian leaders will come together to hear, be heard, and address critical race matters of our day. Evangelical leaders will talk about their pain, disappointments, and triumphs, as it relates to race relations in America. DC Talks invites you to join them to come up with practical solutions to the crisis.

For more information on "Let's Talk," and how you can be involved, click HERE.