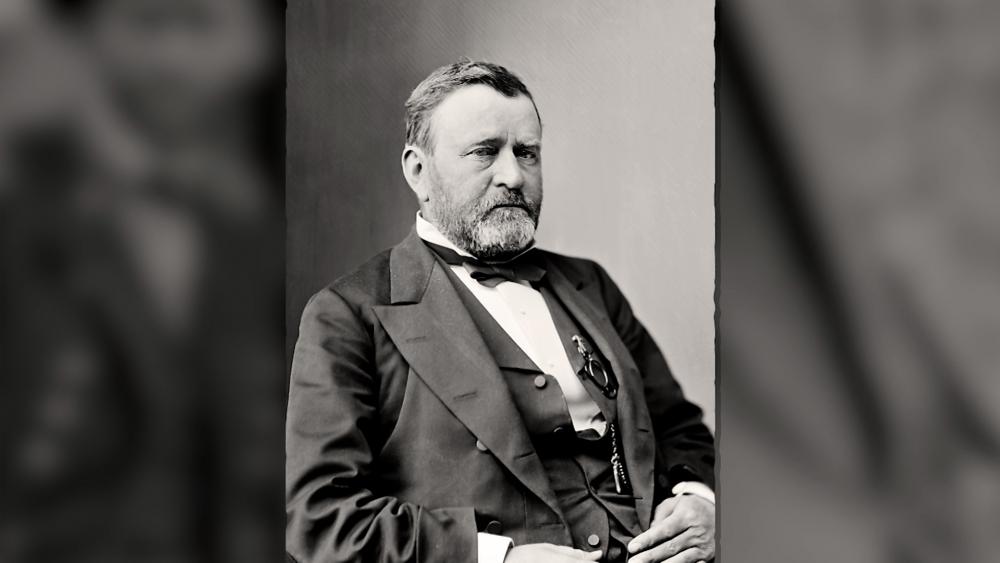 WASHINGTON – Ulysses S. Grant is probably best known for winning the Civil War, but in the new book, To Rescue the Republic: Ulysses S. Grant, the Fragile Union, and the Crisis of 1876, author Bret Baier points more to the significance of his presidency.

"We think about Grant as a Civil War general, but in reality, another one of his keeping the union together moments was as President of the United States even leaving the presidency and negotiating a solution to a contested election of 1876," Baier tells CBN News in an interview about his book.

By that time, Grant was at the end of his presidency. Democrat Samuel Tilden and Republican Rutherford B. Hayes faced off to replace him. Their election was disputed in a bitterly divided nation. Sound familiar? In the end, Baier writes, it was Grant who negotiated a bargain that broke the stalemate.

Just as Baier was finishing the book, the breach at the U.S. Capitol occurred on January 6.

"Obviously, the concerns about the election from the Trump camp and from President Trump and all of the protests surrounding that did hearken back to the election of 1876," he explains.

"Obviously, it's different but it was still a very dangerous time in our country in that the split was real. Back in 1876, the concern was that the country was going to go back into Civil War and that having just come out of the Civil War this was going to be the thing that throws the country back into it," Baier says.

"1876 literally the country could have been thrown back into a giant split where families are fighting families again. That is not what January 6th was, nor was the fallout from it. Grant was walking into a country that really was on the brink again and because the southern states were run by Democrats and there was a lot of concern about the treatment of blacks and black Americans and how they would fit into society. Republicans: Lincoln, Grant, others felt like that was their duty to bring black Americans into society and to make it whole. There was a lot of push back in the South to that and Grant spent a lot of his time fighting for African Americans and that is something that people forget in the sweep of history. I mean, he fought the KKK more than any other president and really set the table for black leaders in the south for a lot of the 60s and 70s," Baier continues.

History has yet to judge the presidencies of Donald Trump or Joe Biden, but Baier thinks there are lessons to learn from Grant's presidency.

"His biggest thing was to make sure that the country was whole, not split. He did some controversial things. He did some things that really made a lot of people in the South upset, but in the end, by stitching together this grand bargain he really holds the nation together through Rutherford B. Hayes and leads the way to the modern political presidency that we see today. I think historians are going to look back at Grant and say this was a consequential presidency much more than they have before," he says.