'A Lot of Tears': Christian Health Care Workers Share Stories from the Frontlines of the Pandemic 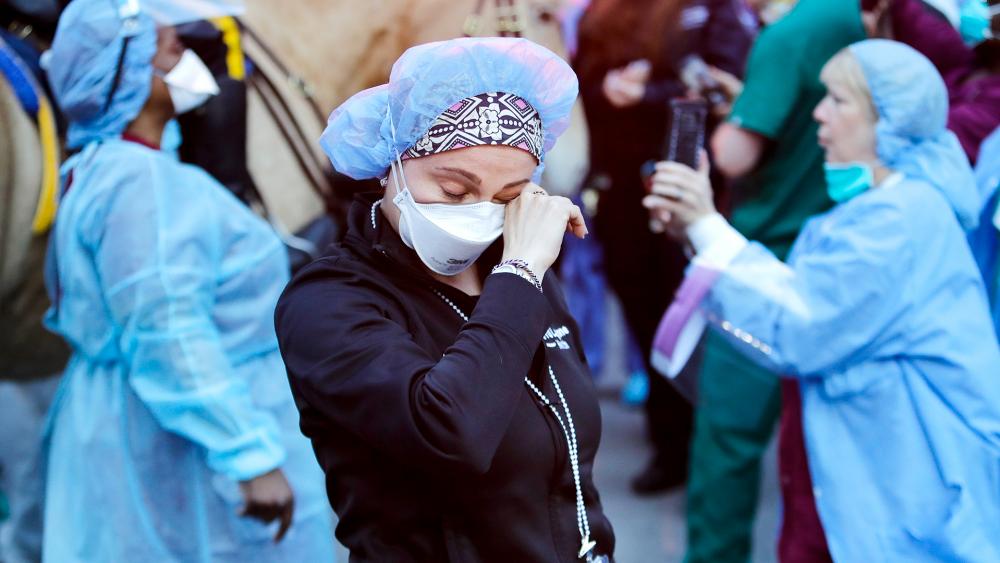 6279233714001
'A Lot of Tears': Christian Health Care Workers Share Stories from the Frontlines of the Pandemic

While the ongoing COVID-19 pandemic has touched everyone, America's frontline health care workers have arguably suffered the most. Some Christians in that line of work have found themselves tested much more than they expected when the pandemic began more than a year and a half ago. Throughout the country, health care workers of faith who have braved the frontlines of this pandemic for more than a year and a half share a special bond.

Shift change at Virginia's Sentara Leigh Hospital often involves much-needed prayer for workers just starting their day, or those finishing it. Jacqueline Colbert is one of the hospital chaplains tasked with leading the session.

"COVID really took a toll on the staff here at the hospital," she told CBN News. "Exhaustion, being overwhelmed and not sure how to navigate the fears of catching the disease and taking it home to family and loved ones but still having the heart to do what they've been drawn to... to provide the care that others need."

Since the pandemic hit, hospital chaplains now minister to employees in addition to patients and their families.

"There was one incident in the ICU...a young man who passed away from COVID and it affected the whole staff and I was asked to come up the next morning and have prayer with the nursing staff, the physicians, the NCP staff, the whole staff stopped for prayer," Colbert recalled.

Beyond the Call of Duty

Many health care workers say the most trying task is serving as the go-between for the patient and family members who are not allowed in the hospital because of COVID-19 protocols. Loretta Scott, a nursing care partner at Sentara Leigh Hospital said she relies on her faith to fill that gap. She told CBN News about one critical moment when she stood between a mother and her dying son.

"I asked him, 'Do you know me?' and he was unable to talk so he blinked his eyes and I said, 'The Lord is with you and he will not leave you,'" Scott said. "So at that moment I called his mother. I said, 'I know you know your son can't talk, but he's blinking his eyes and he'll hear your voice,' and she said, 'I love you.'"

Life on these front lines has been nonstop and the pandemic caused many workers to gradually leave their posts as patient loads increased. That means those workers still on the job have to pick up the slack. Loretta Scott says she has leaned on the Lord for strength to meet the needs of her patients.

"I often work extra hours because I care about my patients," she said. "So it was nonstop for me. So my family was worried and said, 'You need to rest,' but I said, 'I must go on.' And I can truly say that the Lord has kept my health. He has kept me."

Rama Bassene, a registered nurse at Sentara Leigh is one of many health care workers of faith who stands on the promises of God now more than ever.

"When I'm afraid, not knowing what to do, I just go back to the scripture knowing God is with us always and with him nothing is impossible," she told CBN News.

In one of the hardest-hit areas of Texas, Dr. Craig DeLisi, a Christian physician at Mt. Pleasant's Titus Regional Medical Center, told CBN News he has seen ten times the deaths over the last year and a half than he usually sees during that same time period over the last two decades he has been practicing medicine.

He says over time, what saddens him the most has shifted.

"In the very beginning I think what was hard was the unknown and seeing so much fear, but at that point, at least people were still looking to the medical profession," He said, "They sought our advice and followed counsel."

Later, however, he says many people stopped listening when it came to some recommendations such as getting vaccinated.

"To me, every patient, and I've lost several in the last month, and to me, every one of those felt preventable," he said, "And I understand as a believer, God's sovereignty and the big picture, their days were numbered, He knew when their last breath would be, but it's harder to watch suffering and death when it feels preventable."

Still, he believes God will use this pandemic for good.

"I hope that the fruit of this pandemic will be repentance and humility and will be people turning to Him," he said. 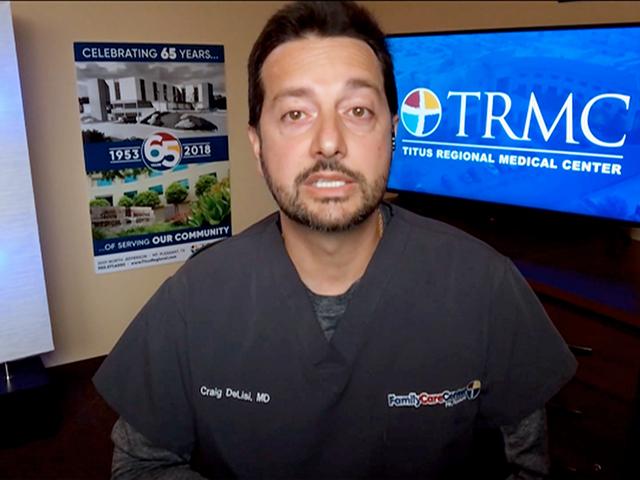 Caution, Not Fear: The COVID Death Rate Has Plunged Since April, but Hospitalizations Are Spiking Again 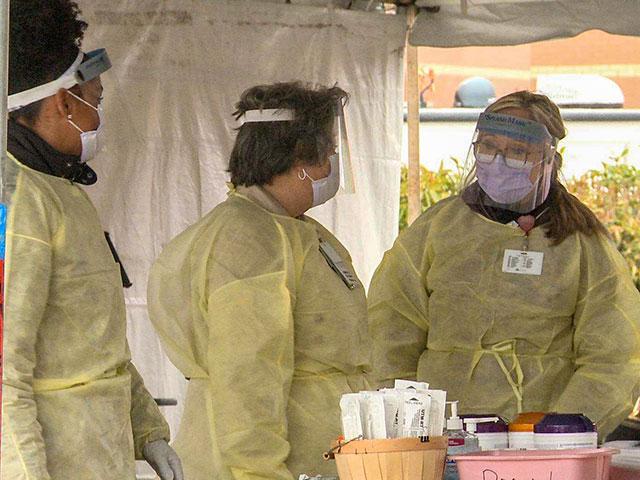