The Biden administration asked the Supreme Court on Monday to halt enforcement of a pro-life Texas law that bans most abortions.

The measure, which went into effect in September, was struck down earlier this month by a federal district judge only to be reinstated within two days by a panel from the Fifth Circuit Court of Appeals.

The "Heartbeat" Act (SB 8) outlaws most abortions in the state once the fetal heartbeat is detected around the six-week mark. It makes no exceptions in cases of rape or incest, however, it does allow some exemptions for health reasons.

CBN News previously reported that the Department of Justice (DOJ) filed a lawsuit in federal court last week, asking a judge to declare the law invalid.

The law allows average citizens to bring a lawsuit against someone they think helped facilitate an abortion. Since the state does not enforce the law, it cannot be held responsible for the filings of private citizens.

Texas Gov. Greg Abbott (R) signed the law in May, saying, "Our Creator endowed us with the right to life, and yet millions of children lose their right to life every year because of abortion."

Pro-life experts believe SB 8 will save 150 babies from being killed each day.

"We are confident Texas will ultimately defeat these attacks on our life-saving efforts," said Kim Schwartz, communications director with Texas Right to Life. 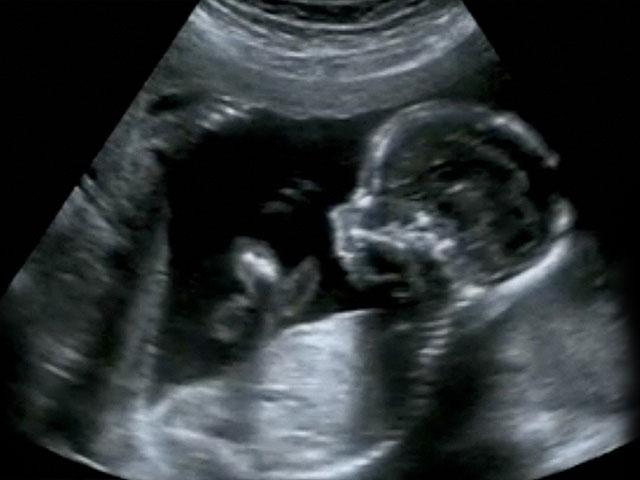