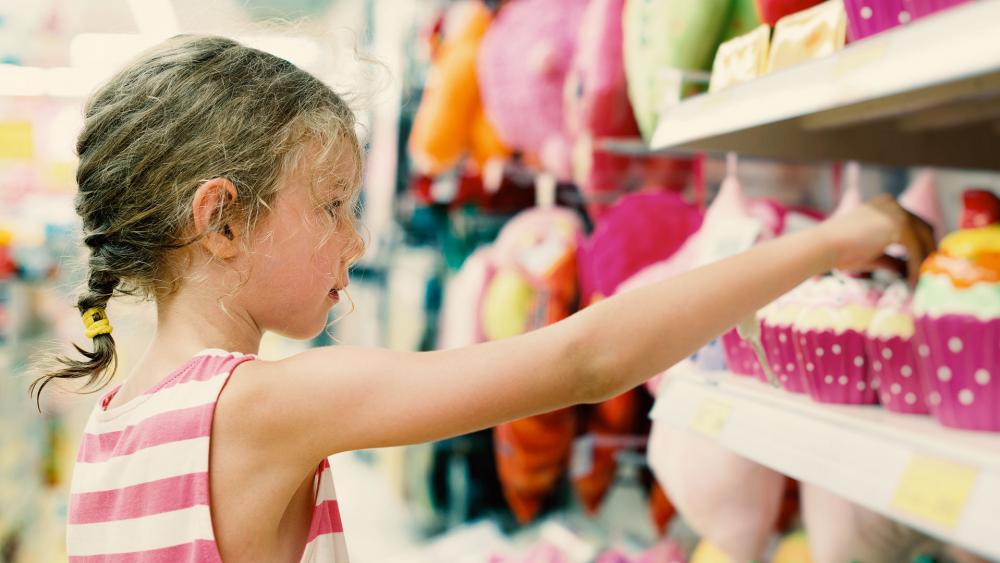 California department stores must now adhere to the LGBTQ agenda or face a financial penalty.

Assembly Bill 1084 stipulates that retailers with 500 or more employees within the state of California, must "maintain a gender-neutral section or area, to be labeled at the discretion of the retailer, in which a reasonable selection of the items and toys for children that it sells shall be displayed, regardless of whether they have been traditionally marketed for either girls or for boys."

"Part of it is to make sure if you're a young girl that you can find a police car, fire truck, a periodic table or a dinosaur," Low told the Times. "And then similarly, if you're a boy, if you're more artistic and want to play with glitter, why not? Why should you feel the stigma of saying, 'Oh, this should be shamed' and going to a different location?"

AB 1084, which takes effect in 2024, prohibits the use of signs in a store designating whether specific items are for boys or girls. Stores that sell toys online must have a section that indicates the category of "kids", "unisex" or "gender-neutral."

Low says he was inspired to launch the bill after a staff member's daughter asked why she had to go to the boy's section for a specific toy.

"Children have a very unique way of saying things that provide some common sense," Low claimed. "I think it's important that we as a state are demonstrating our values of diversity and inclusion."

Even though California is the first state to mandate the measure, other large department stores have already changed how they display their products. Target, the eighth-largest retailer in the U.S., announced in 2015 that it was removing some gender-based signs in its stores.

Some Republicans and conservative groups opposed the law, arguing that the government has no right to tell parents how to shop for their children.

California retailers that fail to meet the new standards are subject to a fine of $250 for a first violation and $500 for any additional violations.

CBN News has previously reported on how popular retailers were pushing toys and other LBGTQ-themed merchandise at young people.

Hasbro, the company that makes Mr. Potato Head, announced in February that the potato-shaped plastic toy has been given a gender-neutral new name: Potato Head.

The Walt Disney Company began marketing a series of clothes and toys decorated with the LGBT rainbow flag this year ahead of Pride Month. 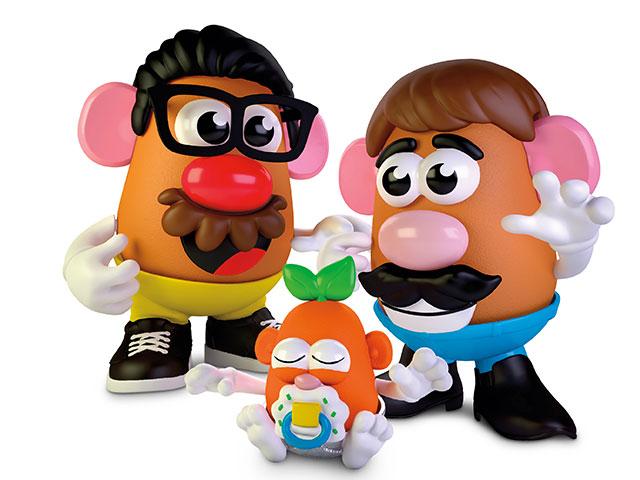 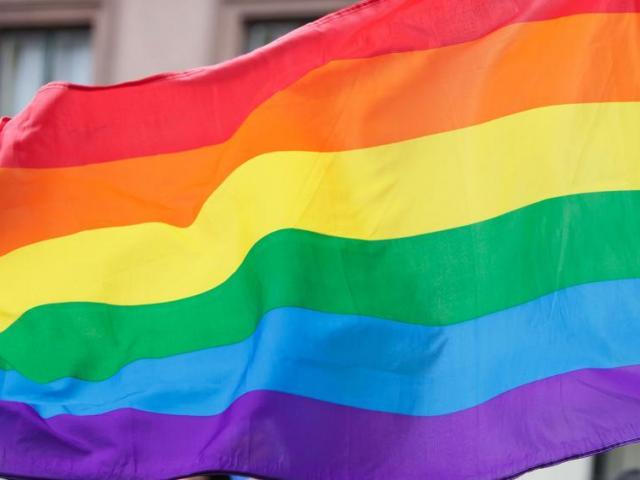 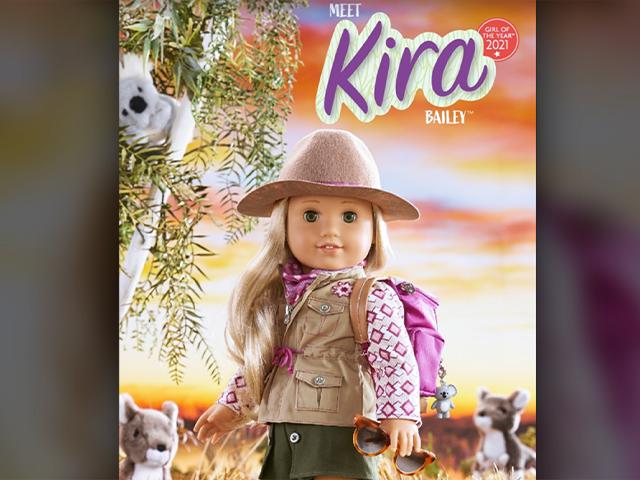