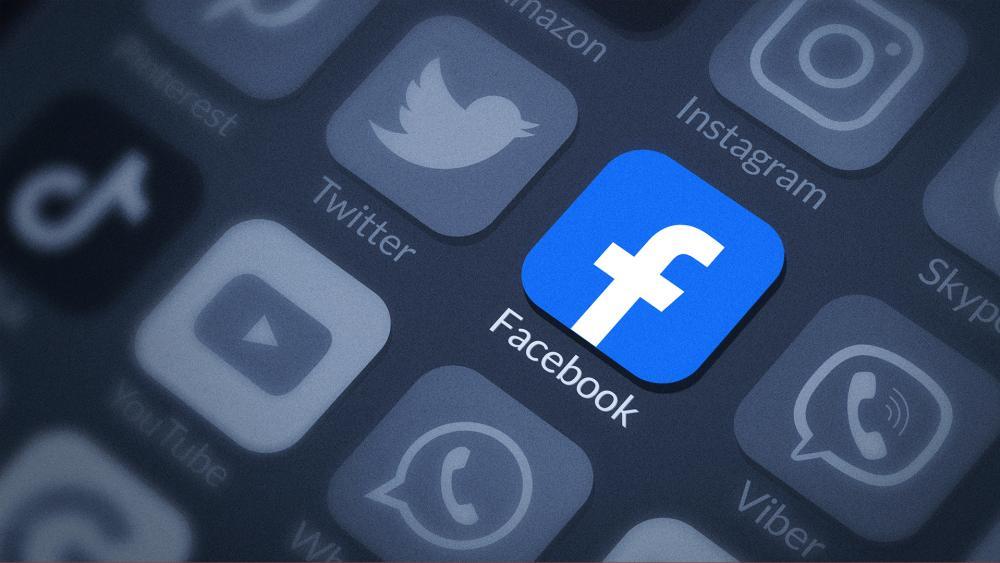 WASHINGTON – Facebook executives are apologizing and putting the pieces back together after a seven-hour outage cut off more than a billion users of its Facebook, Instagram and WhatsApp platforms worldwide.

The company is blaming the blackout on "configuration changes" to key routers that communicate between systems.

Facebook CEO Mark Zuckerberg posted an apology Monday night: "Sorry for the disruption. I know how much you rely on our services to stay connected with the people you care about."

On Wall Street, the company's stock fell five percent in just a few hours. The crippling outage could cost Facebook more than $70 million in revenue and Zuckerberg personally lost more than $6 billion.

The incident highlights Facebook's incredible power and broad impact on global speech, and it comes as lawmakers scrutinize the social media giant.

On Tuesday a former Facebook employee turned whistleblower is appearing before a Senate subcommittee after she revealed her identity Sunday on CBS' 60 Minutes.

"The version of Facebook that exists today is tearing our societies apart," said Frances Haugen in that 60 Minutes interview.

Haugen was a manager at Facebook who worked there for two years but left this spring after her "Civic Integrity Unit" dissolved following the 2020 election.

She's now shared thousands of pages of internal Facebook research with Congress that she says shows the social media giant knowingly stokes division, spreads misinformation, and hurts young users for the sake of its own profit. 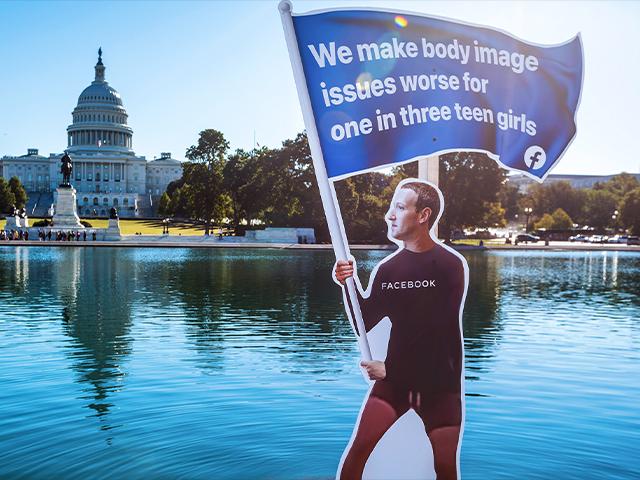 "Facebook has realized that if they change the algorithm to be safer, people will spend less time on the site, they'll click on less ads, they'll make less money," explained Haugen.

On the political side, Haugen says Facebook put some safeguards in place leading up to the 2020 election but reverted after it was over to prioritize growth.

Meanwhile, Facebook is pushing back hard following her 60 Minutes interview.

"Every day our teams have to balance protecting the ability of billions of people to express themselves openly with the need to keep our platform a safe and positive place," the company said in a statement.

Haugen's testimony and Monday's outage have not been linked.

Facebook says no user data was compromised during the disruption.