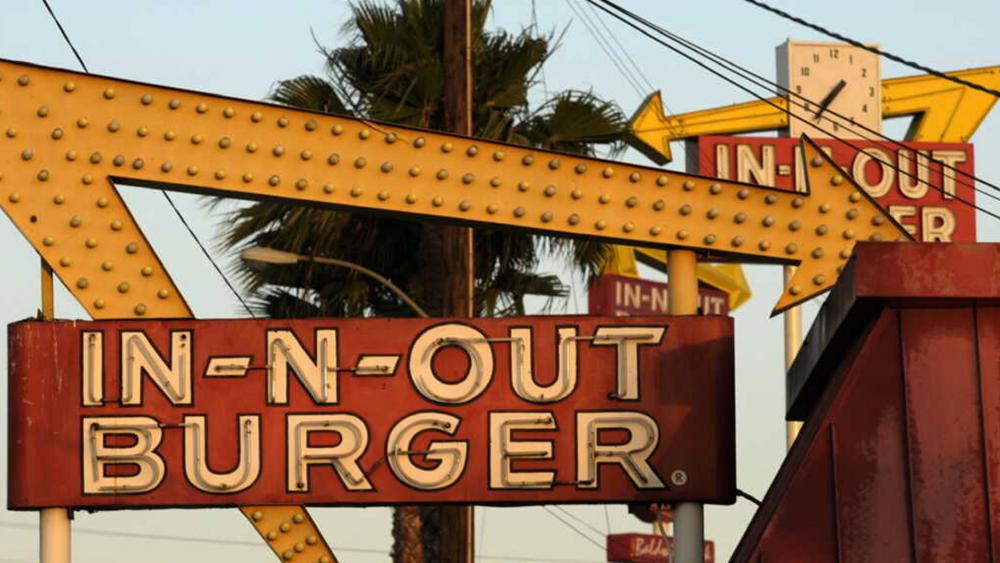 The fast-food chain In-N-Out Burger made headlines this week when it announced it would not enforce a COVID-19 vaccination mandate for patrons in San Francisco, stating its role is not “to become the vaccination police for any government.”

Immediately, the California-based restaurant was met with praise.

The deluge of praise for In-N-Out Burger — owned by devout Christian Lynsi Snyder — came after the San Francisco Department of Public Health shuttered the location on Fisherman’s Wharf on Oct. 14, citing the restaurant’s failure to check patrons’ vaccination status, a violation of a city edict put in place in August.

“After closing our restaurant, local regulators informed us that our restaurant associates must actively intervene by demanding proof of vaccination and photo identification from every customer, then act as enforcement personnel by barring entry for any customers without the proper documentation,” Wensinger said. “We refuse to become the vaccination police for any government.”

He went on to condemn the city health department for its “unreasonable, invasive, and unsafe” requirements, accusing the city of asking business owners to “segregate” their customers.

“We fiercely disagree with any government dictate that forces a private company to discriminate against customers who choose to patronize their business,” his statement continued. “This is clear governmental overreach and is intrusive, improper, and offensive.”

The pushback from In-N-Out Burger comes weeks after President Joe Biden mandated all private-sector companies with 100 or more employees require their staffers to show proof of vaccination against COVID-19.

It’s worth noting language to back up Biden’s edict has not yet been finalized. Last week, the president said his mandate will take effect “soon” because there are an “unacceptably high number” of people who have refused — for various reasons — to take the shots.

Without taking any questions from reporters, Biden said the government has “to do more to vaccinate 66 million unvaccinated people in America.”