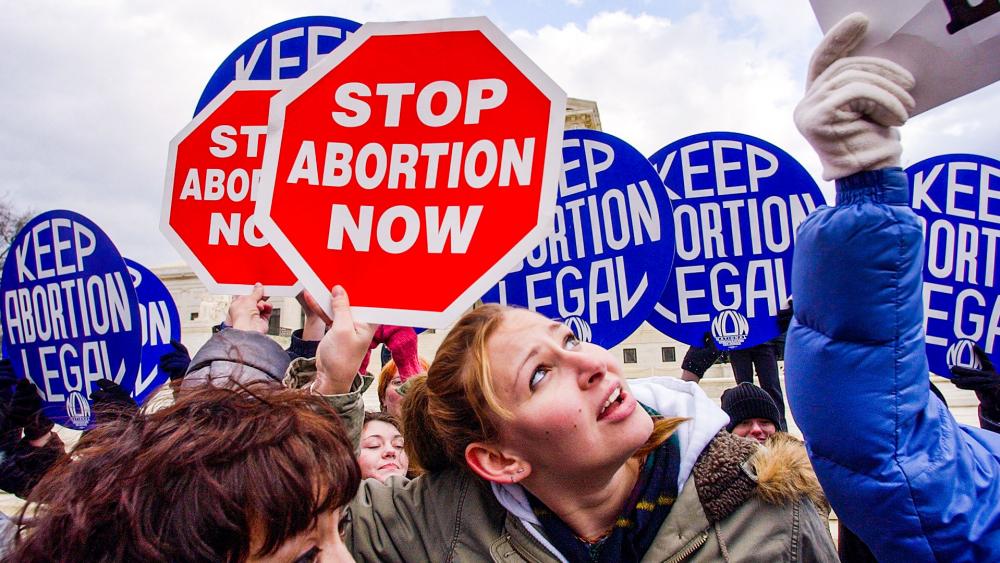 A federal judge on Wednesday ordered Texas to temporarily suspend its new “heartbeat” abortion law, which bans the procedure at around six weeks of pregnancy.

U.S. District Judge Robert Pitman, an Obama appointee, issued a preliminary injunction blocking the measure known as Senate Bill 8, and accused Texas of pursuing “an unprecedented and aggressive scheme to deprive its citizens of a significant and well-established constitutional right.”

In his 113-page opinion, Pitman specifically took issue with the way the law is enforced, which relies solely on private citizens. According to the measure, citizens can sue abortion providers who violate it and collect $10,000 in damages.

The law went into effect on Sept. 1 and bans abortions once an embryo’s heartbeat is detected, which is before some women even know they are pregnant.
Pitman’s ruling forbids state judges and clerks from accepting lawsuits against those who violate the law. The state of Texas quickly filed a notice of appeal and will most likely seek an emergency stay of Pitman’s order.

The Texas Right to Life organization said it wasn’t surprised by the ruling.

“This is the legacy of Roe v. Wade: Judges catering to the abortion industry, crafting a conclusion first and then searching the depths of legal literature for a rationale later,” the group said in a tweet.

"Any abortions that are committed after September 1, 2021 — there is a four-year statute of limitations that somebody can retroactively sue for those abortions — so we are going to be vigilant," Right to Life spokesman Kim Schwartz told the Texas Tribune.

Pro-choice advocates applauded the decision. However, it is unclear if abortion clinics will resume the procedure out of fear they will face litigation if the law is reinstated.

“While this fight is far from over, we are hopeful that the court’s order blocking S.B. 8 will allow Texas abortion providers to resume services as soon as possible. Planned Parenthood providers across the country have reported serving Texas patients, who are heartbroken and furious that they’ve needed to leave home for essential health care — often at great expense," Alexis McGill Johnson, president of Planned Parenthood Federation of America said in a statement.

The Department of Justice has filed one of many lawsuits against Texas over the heartbeat law. The White House called Pitman’s ruling “an important step forward” and said “the fight has only just begun” in Texas and other states that have passed similar abortion laws. 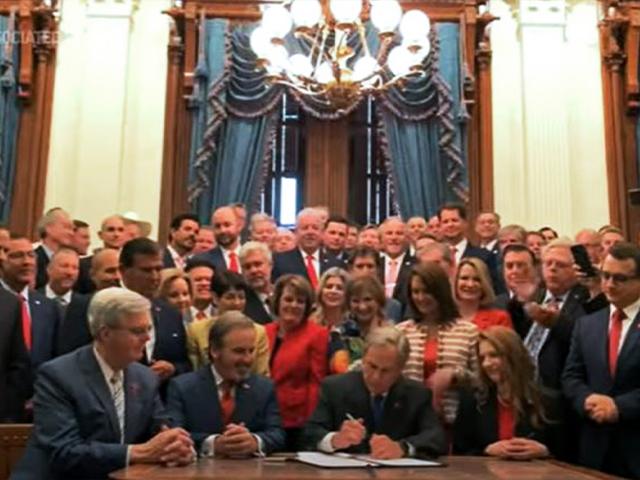