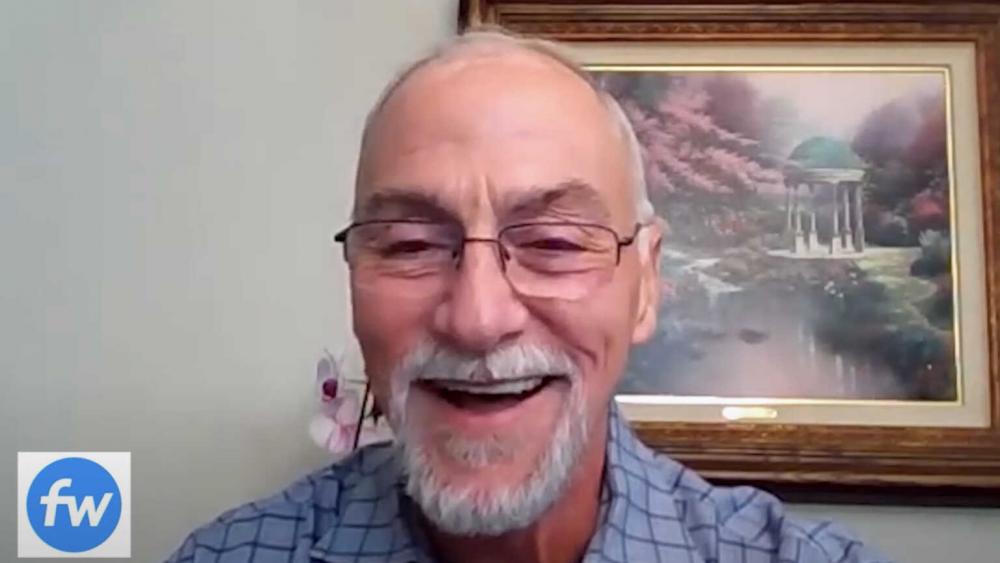 Tim Halfin, a regional director for a pharmacy in Magnolia, Texas, is giving God all the glory after he miraculously found a little boy who had been lost in the woods for three days.

Halfin, who is a Christian, explained to Faithwire he was sitting in a Bible study on Friday when he learned about 3-year-old Christopher Ramirez, who went missing two days earlier after he chased a dog into the woods.

“During our prayer for this little boy,” he said, “the Holy Spirit just popped in me, ‘Tomorrow morning, you’ll go look for him,’ and I did. There’s been a few times in my life that the Holy Spirit has really spoken to me and I’ve obeyed and, of course, the outcome is always great.”

Christopher had been missing since around 1:30 p.m. Wednesday. Local law enforcement officials, community members, and the little boy’s mother had been searching for the toddler to no avail.

As he was looking, Halfin recalled hearing noises in the woods, though he wasn’t sure if it was Christopher. He nevertheless called sheriff’s deputies, who arrived on ATVs, clearly discouraged by the lack of success they’d had in finding the lost little boy.

It wasn’t too long after that Halfin found Christopher, who had shed all his clothing.

“When I saw him, it was immediately, ‘Praise God! This is answered prayer!’” Halfin said, adding that the look on the child’s face when he picked him up was, “I’ve been waiting for you, where have you been?”

“I think God had been protecting this little boy all along,” he continued. “I think Jesus had been talking to him for three nights and now going on four days.”

As a believer, Halfin said he always knew God could perform miracles; he’d read about them all throughout Scripture. But now he has been part of one.

He went on to say there is “no explanation” for the rescue, noting he believes God performed three miracles for Christopher.

“No. 1, he was protected against all these elements, animals in the woods, [No. 2], that he would survive for as long as he did without water, and third, that he would be found really miles away from where they were even looking for him,” Halfin said. “My prayer is for those who don’t see this as a miracle, that they would come to know Jesus and then they would know that it only had to be a miracle.”

At the center of the story, Halfin said, is God.

He told Faithwire he’s “regretful” so many have focused on him in the story, saying the miraculous outcome for Christopher is truly about “what the Lord has done here.”

“She knew from the beginning that God was gonna bring her son back to her,” he added. “In between that point, there was a lot of prayers lifted up … and then, at the end, the Lord led me to him and just answered everybody’s prayer right there.”