'Out of Stock': What the Ongoing Supply Chain Crisis Could Mean for Holiday Shopping 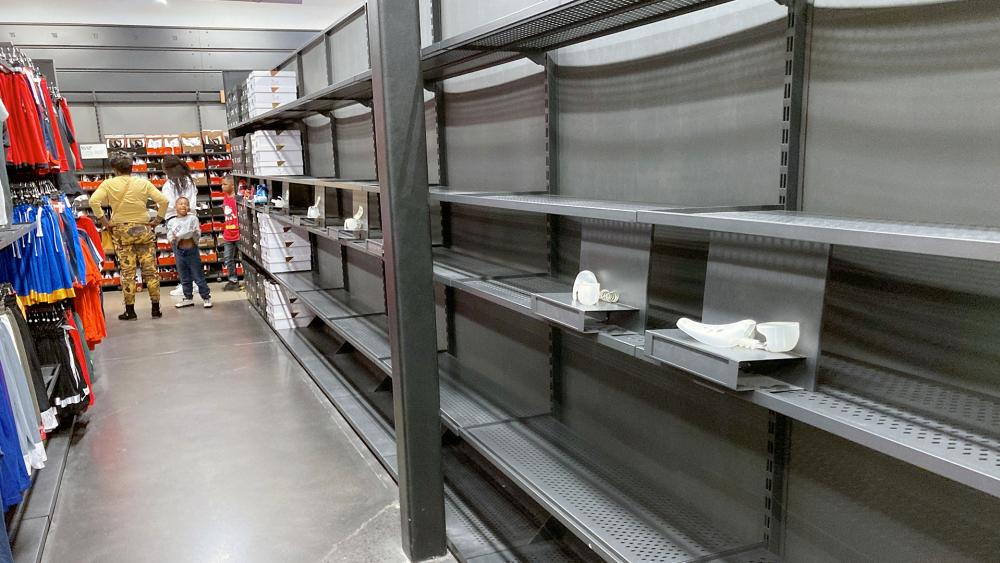 Bottlenecks and backups at some of the nation's busiest shipping ports are creating a shortage of just about everything, from computers and furniture to household items.

President Biden is meeting on Wednesday with major retailers and suppliers including Walmart, UPS, and Home Depot as well as port leaders looking for ways to reverse the shortages Americans are already facing. The ongoing shipping and production delays are especially a problem as the holiday shopping season approaches.

"What happens with the railroads in the Midwest, and warehouses across the country affects the number of ships that everyone sees in the harbor," said Frank Ponce De Leon of the International Longshore & Warehouse Union.

Shipping ports in Los Angeles and Long Beach, CA account for 40% of all shipping containers entering the U.S. According to the Marine Exchange of Southern California, as of Monday, there were 62 ships docked at the two ports and 81 waiting to dock and unload.

The delays have led to empty store shelves.

"In order to keep your shelves full, we have to order eight weeks in advance--eight to six weeks," explained Randy Ashley of Ashley Collectibles.

"Basically, what I've been telling people to do is to start shopping early, before Halloween," said one shop owner.

And if you're hoping to buy that hot toy for a child this Christmas, Amazon says order now. Otherwise, you're likely to receive a message saying "out of stock", "limited supply" or "expect delays".

"First and foremost, it's a trucking issue more than anything else," Celia said. "The supply chain bottleneck started with manufacturing issues – they couldn't manufacture enough – and then we had a container bottleneck. A year ago, it cost $1,900 to use a container. Now it's costing $16,000 because they're using the container for storage on the ships and in the port and there's a shortage creating another bottleneck."

Celia went on to say the issue could drag on for quite some time, which he believes points to increased inflation.

"We haven't even begun to see the inflation that is going to come from all of this to get these products into the stores if we can ever do it," Celia explained. "And I'm worried about food getting to supermarkets because that could be another problem."

"I think there's no reason for consumers to panic about the absence of goods that they're gonna want to acquire at Christmas," Yellen told CBS News.

Meanwhile, the port of Los Angeles has committed to operating 24/7 to try to reduce the congestion. Big retailers and shipping companies are also pledging to expand their hours. 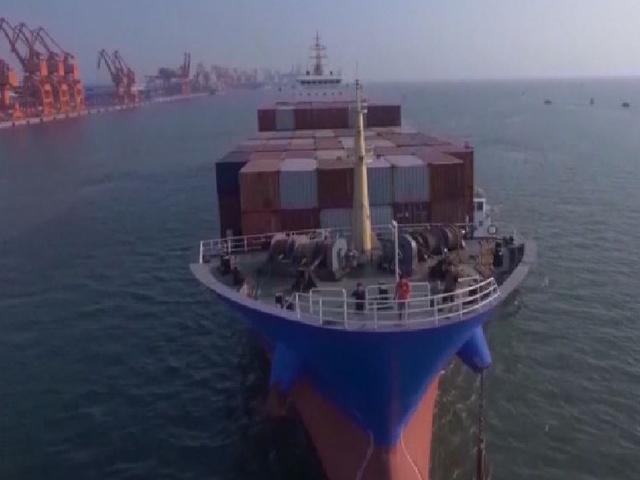