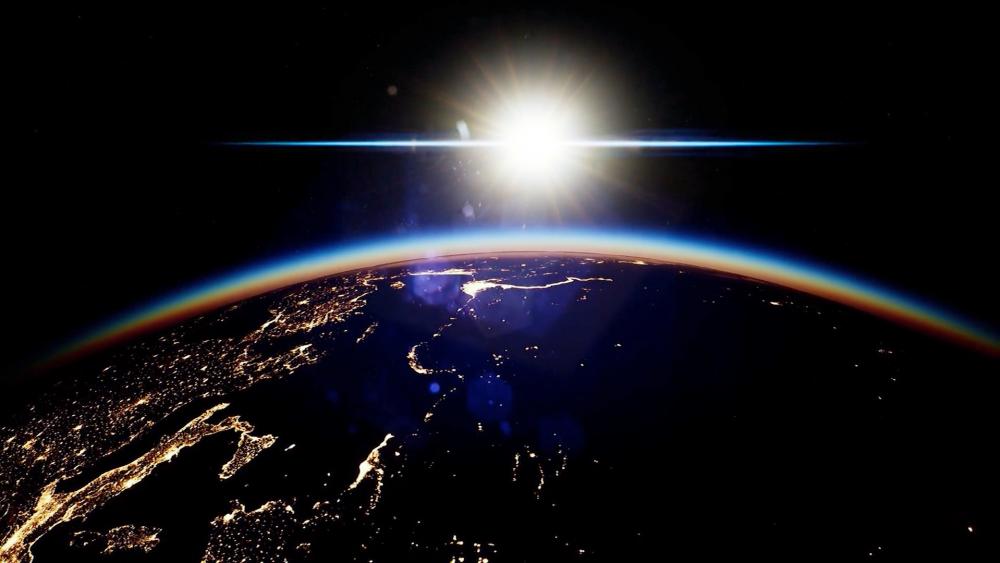 WASHINGTON – Is Atheism Dead? Yes, says best-selling author and radio host, Eric Metaxas. Not only that, he says science, archaeology, and history all point to a divine Creator now more than ever.

From his books on Bonhoeffer and Amazing Grace to Martin Luther, Metaxas is out with his newest book, Is Atheism Dead?

"I have literally never been as excited about a book," Metaxas told CBN News. "I'm not really particularly taking on atheism. That's a part of the book, but I'm framing it in the way that I do with the title Is Atheism Dead? particularly because in 1966 Time Magazine had this infamous cover article that said, "Is God Dead?"

And that got Metaxas thinking. He says he kept bumping into "outrageous evidence" for God and points to two specific examples.

The first is the Biblical discovery of Sodom. In roughly 1650 B.C., a city east of the Jordan, Tall El-Hammam, was destroyed by a meteor. Scientists now believe the city could be the site of Sodom, the ancient Biblical city destroyed for its wickedness.

"The other is having to do with the idea of where did life come from, to begin with?" explained Metaxas. "We always talk about evolution but we never talk about 'four billion years ago you scientists say life emerged on planet earth as single cells', but nobody can really explain how did that happen. So those things kicked it off."

Metaxas writes about it all, laying out the evidence for God.

"We've come to a place in science and in history where we can now know. Before maybe we couldn't, but we can now know that science is compatible with Christian faith and that in fact, it was the Christian faith that led to modern science. Tremendous irony when you think of this secular narrative we've been dealing with roughly since Darwin."

"So we've been living with this kind of myth, this lie that science and scientists are at odds with faith. That's profoundly untrue," said Metaxas. "And I would go a step further and quote my friend John Lennox, the great mathematician, who's written on this subject, and I quote him a lot in the book, but he says that it's not just that science and faith are compatible. What is incompatible with science is atheism. That's a shock. That's a headline. You know, that's the 'man bites dog' kind of headline."

"Science at least points to a Creator God, a tremendous intelligence. The greatest atheists of the 20th Century, Antony Flew, Jean-Paul Sarte, Albert Camus, all of them, the ones who took atheism the most seriously, eventually realized that it was more rational to believe in a God than in no God."

Metaxas says his book isn't just for Christians. He says he wrote it for anyone wrestling with life's biggest questions. 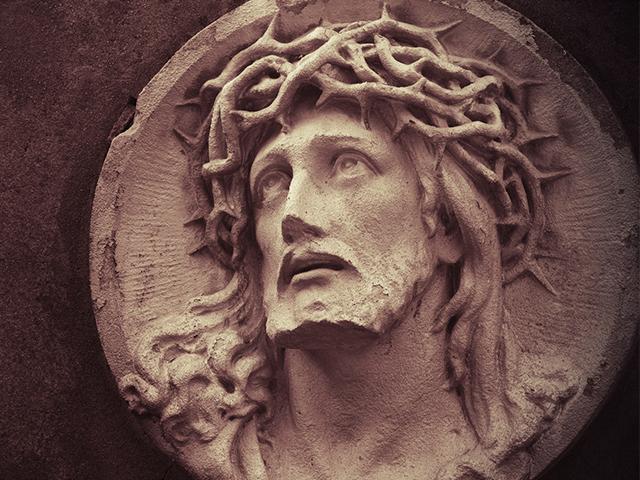