'To Save the Life of the Unborn Child': 3 Pro-Life Laws Upheld by Oklahoma Judge 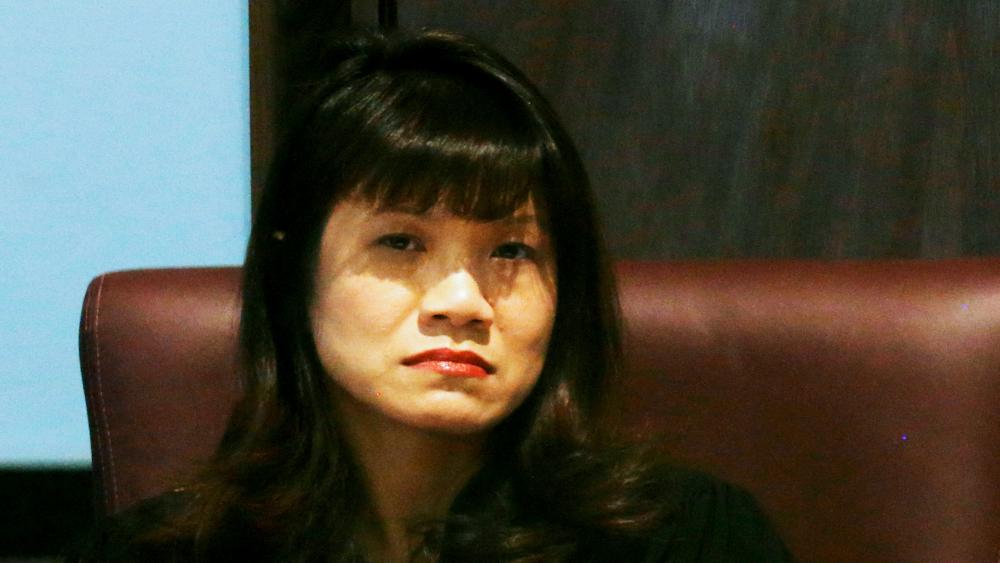 An Oklahoma judge has temporarily blocked two new pro-life laws from taking effect next month, including a measure similar to the Texas heartbeat law. But she did allow three women's safety laws to be implemented.

The state and the plaintiffs agreed that the two blocked laws are unconstitutional, The Tulsa World reported.

However, Oklahoma County District Judge Cindy Truong said she would allow the three other laws to take effect on Nov. 1.

The three safety measures would create new precautions against medication-induced abortions and require all doctors who perform abortions to be board-certified in obstetrics and gynecology.

"The OB-GYN requirement will immediately disqualify more than half of the doctors providing abortions in the state," said Rabia Muqaddam, a staff attorney for the New York-based Center for Reproductive Rights, which challenged the five new Oklahoma laws. In other words, more than half of the abortionists who have been operating in the state weren't even certified in obstetrics and gynecology.

State Sen. Julie Daniels, a Bartlesville Republican who sponsored four of the five bills that were challenged, said the laws are designed to make abortions safer, though she acknowledged her ultimate goal is to save the lives of babies.

"My goal has always been to save the life of the unborn child and return these decisions to the states where they rightfully belong," Daniels said.

Dr. Alan Braid, the owner of Tulsa Women's Reproductive Clinic, who is actually from San Antonio, became the first doctor to be sued under the new Texas law after he revealed that he performed an abortion in defiance of the statute. Braid is one of the plaintiffs who sued the state of Oklahoma over the five laws.

Oklahoma clinics are inundated with patients from Texas, Braid claimed in a statement.

"Where will all these patients go? Politicians are trying to trap them, and they are succeeding. But we will not stop fighting these restrictions," he said in the statement.

Muqaddam said her organization plans to ask the Oklahoma Supreme Court to overturn Truong's rulings against temporary injunctions on the three laws.

Neither Oklahoma Gov. Kevin Stitt's office nor the state attorney general's office, which defended the new laws, immediately responded to messages seeking comment on the ruling, according to the Associated Press.