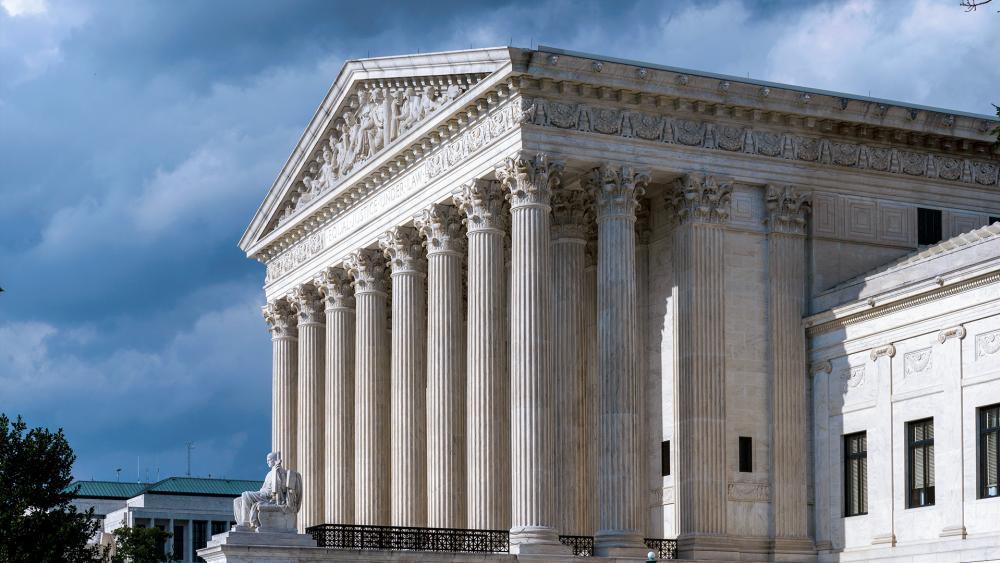 The justices told a group of abortion providers and advocates who made the request to submit their arguments by Thursday. If the court does agree to speed up the process, it could deliver a ruling much sooner than if the case had to make its way through the court system.

The Texas law outlaws abortions after detection of a fetal heartbeat, making most abortions illegal in that state.

It allows average citizens to bring a lawsuit against someone they think helped facilitate an abortion. Since private individuals are enforcing the law instead of the state, it cannot be held responsible for the filings of those private citizens.

The abortion providers' lawsuit focuses on the burden brought forth by the legislation, while the Justice Department centers more on suing the state government.

"The act is clearly unconstitutional under long-standing Supreme Court precedent," Attorney General Merrick Garland argued at a recent news conference announcing the suit. The DOJ is also concerned other states could enact similar laws that Garland said would "deprive their citizens of their constitutional rights."

But Kim Schwartz, communications director for Texas Right to Life, doesn't expect either lawsuit to succeed.

"We are confident Texas will ultimately defeat these attacks on our life-saving efforts," said Kim Schwartz, communications director with Texas Right to Life.

Meanwhile, pro-life experts believe SB 8 will save 150 babies from being killed each day.