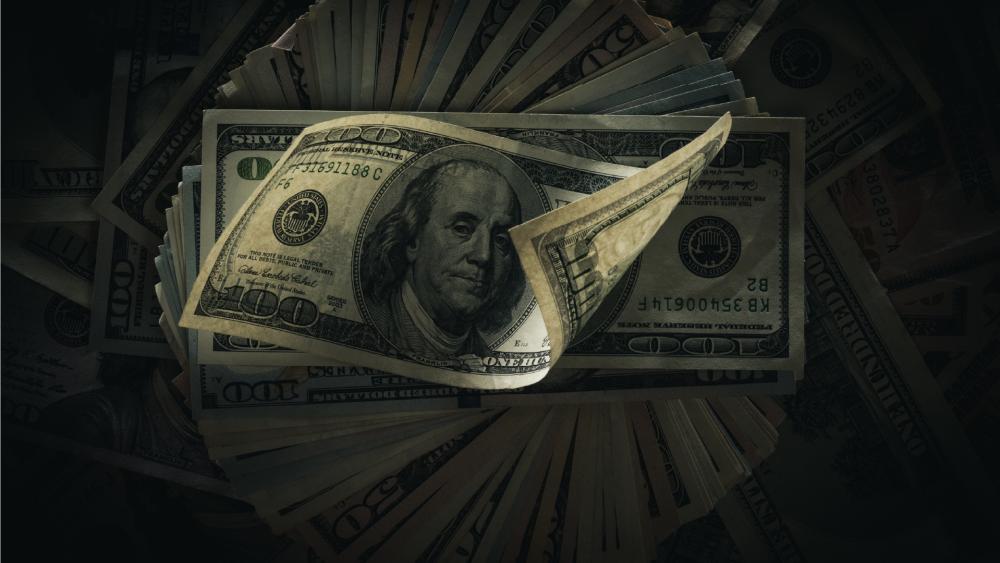 Following 9/11, America went to war on terror. While military force made headlines, the U.S. Treasury Department made an important discovery: follow the money and you can find the terrorists, stop the flow and you can disrupt their attacks.

This created an entirely new weapon for countering our enemies.

"There's a huge gap in between diplomacy and military that 90 percent of our national security issues fall in. What we found out was that financial measures could be used in so many of those instances," said Danny Glaser, Asst. Secretary for Terrorist Financing and Financial Crimes under the Obama administration.

Just like that, a department previously focused on investigating money laundering became a major national security and foreign policy player.

"We really did develop a whole new approach, a whole new set of tools, a whole new toolbox, to put at the disposal of the president and of the National Security Council in order to fashion a comprehensive response to our national security concerns," Glaser told CBN News.

That resulted in the creation of the Office of Terrorism and Financial Intelligence. Glaser joined as a junior member at its inception under President George W. Bush. Then, under the Obama administration, he rose to his position as Assistant Secretary. Over the span of the two administrations, Glaser helped foster an approach that took his department to an even more sophisticated and strategic level.

"We would focus on a target, whether that target was a group like al Qaeda or Hezbollah, or we would focus on a jurisdiction like Iran or North Korea. We would try to understand what their weaknesses were. We would try to understand where we could hurt them, and then we would devise and try to implement a strategy to do just that," Glaser explained.

The results were undeniable. For example, in 2005, Glaser and his team froze North Korea out of the international financial system, a move that brought the regime to the negotiating table.

"Successive administrations have learned from one another on how to craft these executive orders, how to conduct financial diplomacy with friends and allies, and have built upon that brick by brick, step by step," Glaser's successor, Marshall Billingslea told CBN News.

"Hezbollah in Lebanon, to Hamas in the Gaza Strip, to the Houthis in Yemen; as we cut into Iran's terror budget, we choked off huge amounts of revenue streams to these terror groups," Billingslea said.

His team also innovated new forms of economic coercion. They ranged from shutting off Venezuelan President Nicholas Maduro's cash access by essentially making the country's bonds worthless to going after China, a country largely seen as untouchable because of how closely intertwined its economy is with America's.

"There has been...a continuous thread of consensus on the concept that choking off illicit revenue through these financial measures is the right thing to do, and particularly to do in lieu of having to deploy our armed forces into conflict," Billingslea said.

That is, until now. Billingslea says that rather than building upon the measures taken during the past three administrations, Biden seems to be determined to reverse course.

"Within days of taking office, one of the first things the Biden administration did, in this regard, was to remove the foreign terrorist organization, the FTO, as they call it, the Foreign Terrorist Designation, of the Houthis in Yemen. How did the Houthis respond? By a massive upsurge in unmanned aerial vehicle attacks...ballistic missile attacks and other terror attacks," said Billingslea.

Glaser believes it's still too soon to say what Biden will do to the sanctions program, but doesn't see the new administration veering away from a tool that's provided decades of leverage.

"Because A, it's been proven effective, B, it's overt, so it's something that can be done that they can point to demonstrate that they care about a problem...and C, it's a set of tools and authorities that fall in between diplomacy and war that is very, very hard to find," said Glaser.

Still, history has proven that in order for economic pressure to be effective, it must be employed alongside a clear diplomatic message, and reinforced with the credible threat of military action. Not exactly what critics say we're seeing from the Biden administration.