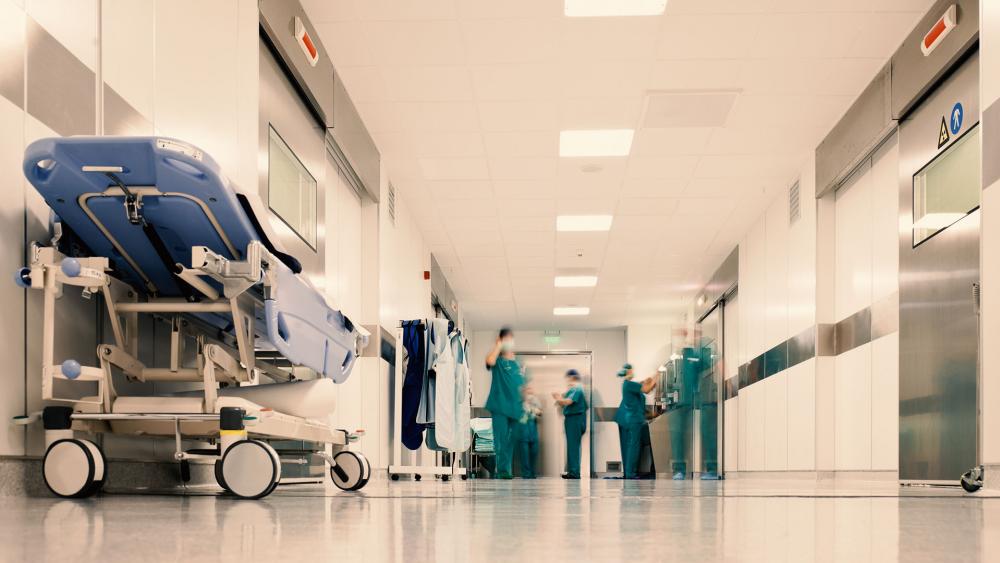 President Biden's push for COVID-19 vaccine mandates continues to undermine hospital staffing across the country with some nurses and other medical workers choosing to retire early or simply quit their jobs.

Maternity wards have made headlines for not being able to keep enough experienced nurses on staff which has led them to temporarily stop delivering babies.

A hospital in Texas is the latest to announce it soon may not have enough staff to deliver babies.

Lewis County General Hospital in upstate New York announced earlier this month that it would suspend the delivery of babies until after September 24. A total of 30 hospital workers resigned over the vaccine mandate.

The fear of having to halt patient care is also a concern for Adam Willmann, CEO of Goodall-Witcher Hospital in Clifton, Texas as the federal mandate will soon require its staff to be vaccinated, NPR reports.

"They are also near retirement age and a few of them have already voiced that, 'I will just retire,'" Willmann said. "And then a couple other nurses said, 'Well, I'll just go work for my husband's construction company.'"

Willmann has encouraged all 250 employees to get vaccinated and the hospital has a 70 percent staff vaccination rate. However, it's not enough for the mandate.

"I've got President Biden telling me he's going to mandate it, but I have Gov. Abbott who says I cannot mandate it," Willmann added. "Do I or don't I? So I'm just kind of waiting for the dust to settle from yesterday to really sit down with my administrative team and see where we go from here."

Some of the state's private and faith-based hospitals began mandating the vaccine earlier this year.

Houston Methodist hospital system, which required its employees to complete their immunization by June 7, lost 150 employees over the mandate. Some of them quit while others were reportedly fired.

The Texas Hospital Association, which represents the state's nearly 650 hospitals, said it will continue to review Biden's announcement and what effect it will have.

"We are definitely all for sending the message that people should get vaccinated, and we support the efforts that increase the number of vaccinated Texans," said spokesperson Carrie Williams. "We are taking a close look at this and all its impacts going forward."

Alan Morgan, CEO of the National Rural Health Association, is urging the Biden administration to devise a plan to help hospitals with staff shortages once the mandate takes effect.

The U.S. continues to struggle with the pandemic as case numbers are four times higher than they were at this time last year. And earlier this month the U.S. was recording twice the number of hospitalizations compared with last September. 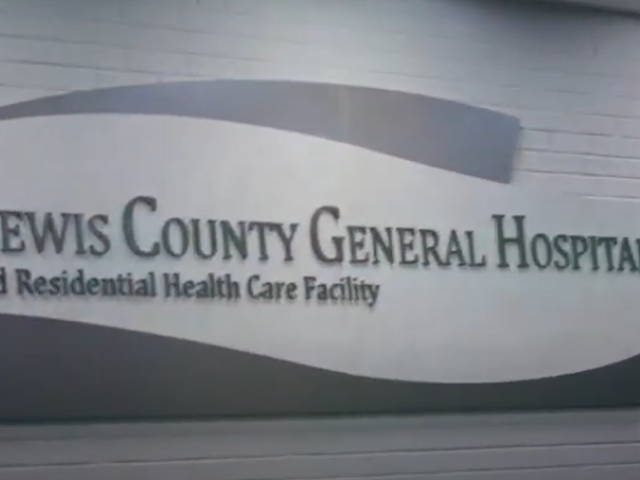