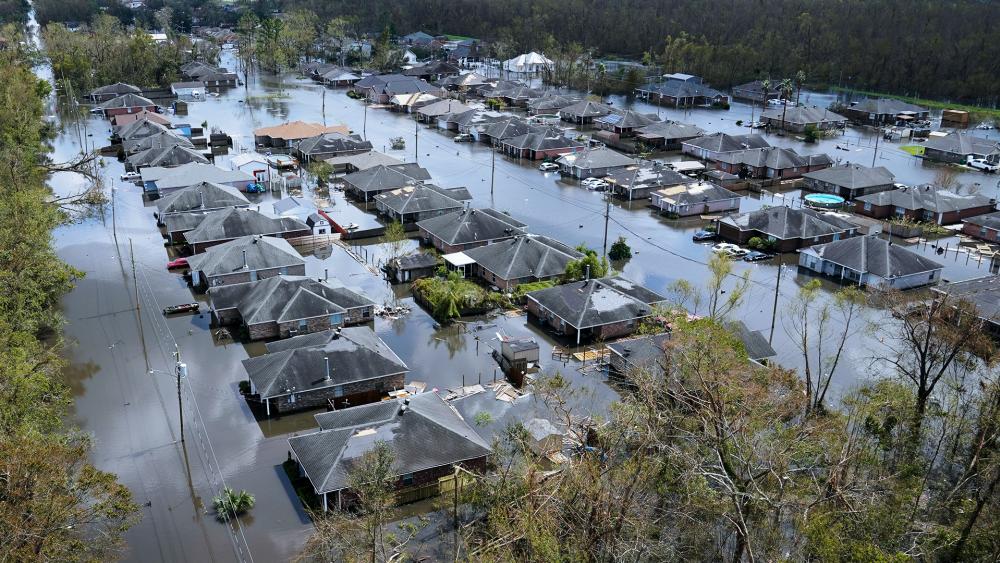 Total destruction is the only way to describe parts of southern Louisiana in the wake of Hurricane Ida. The storm, which struck the region Sunday, left piles of twisted metal and homes in ruin. Many places are flooded beyond description.

Thousands of National Guard troops, first responders, and the volunteer "Cajun Navy" helped to rescue hundreds of people from floodwaters.

"I paddled a boat as far as I could and I've been walking about 30 minutes," said one resident.

The death toll from the storm is rising. In George County, Mississippi, two people were killed when Highway 26 caved in from flooding.  And in Alabama, two power company workers were possibly electrocuted while trying to restore power.

Many are sweltering in the heat after the storm knocked out power to more than a million homes and businesses, including all of New Orleans. Officials hope to restore power in some areas Wednesday while other places could be in the dark for longer than a month.

Long lines at gas stations stretched miles as desperate families wait to fill their cars and generators with much-needed fuel. 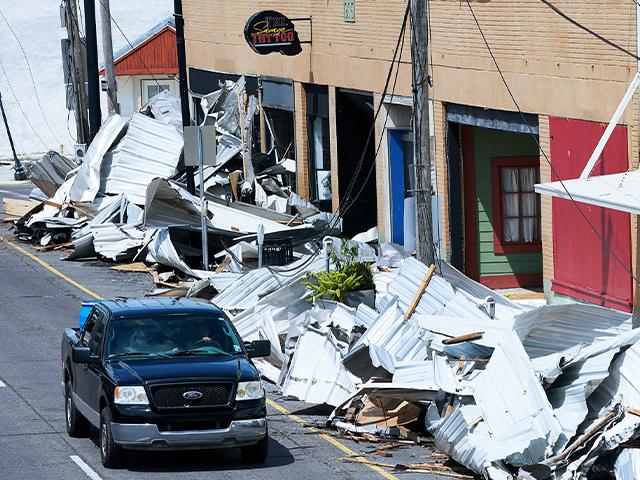 Traffic passes by piles of debris on the sidewalk of Main Street in downtown as residents and try to recover from the effects of Hurricane Ida Tuesday, Aug. 31, 2021, in Houma, La. (AP Photo/Steve Helber)

CBN's Operation Blessing (OB) is in Houma, Louisiana to help families in the region. Team members toured a local high school being used to house people who can no longer stay in their homes because of damage from the hurricane. OB also donated several disaster relief kits to a local church.

The remnants of Ida are now taking aim at the northeast with a major flood threat. Severe thunderstorms are expected throughout the Mid-Atlantic region with damaging winds and possible tornadoes.

Out west, the danger is not from water but from fire as the wildfire emergency in California continues.

Almost 500 homes have been destroyed. 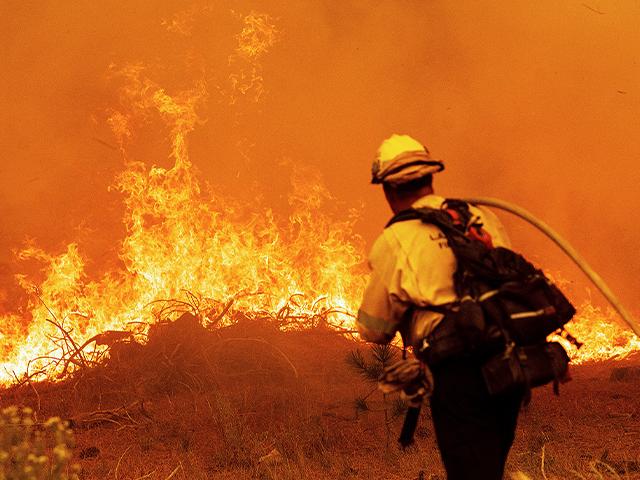 One firefighter said he never expected the area to be threatened by a wildfire.

Tens of thousands of residents have been evacuated from the area.

"There is only one way out of town, and it's a parking lot out there," said Chris Markoulis who was evacuated from South Lake Tahoe.

Flames even pushed wildlife from the mountains.  A black bear was spotted looking for food in the deserted town of South Lake Tahoe.