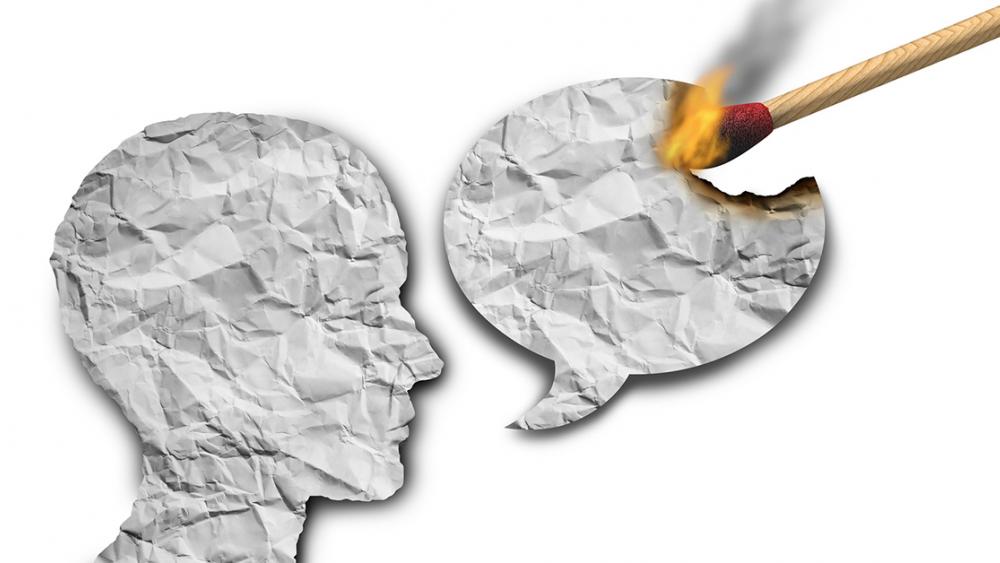 The CEO of a gaming company, Tripwire Interactive, stepped down after he faced backlash for writing he was “proud” of the Texas law virtually banning all abortions after six weeks, often before a woman knows she’s pregnant.

“Proud of [the U.S. Supreme Court] affirming the Texas law banning abortions for babies with a heartbeat,” he wrote. “As an entertainer, I don’t get political often. Yet with so many vocal peers on the other side of this issue, I felt it was important to go on the record as a pro-life gamer developer.”

“His comments disregarded the values of our whole team, our partners, and much of our broader community,” the Tripwire statement continued. “Our leadership team at Tripwire are deeply sorry and are unified in our commitment to take swift action and to foster a more positive environment.”

“What are your core values — supporting the dismemberment [and] suctioning to death of helpless preborn children?” she asked. “Abortion is violence [and] women deserve better. What a shameful, gross stance. You are backing human rights abuses [and] punishing those who dare speak out.”

“Half of America is pro-life — including millions of women that you’re ignoring,” Rose continued. “Abortion is violence against the vulnerable [and] you’ve publicly sided with violence. Sick [and] regressive, [Tripwire Interactive]. Your CEO stood up for human rights but apparently that’s not what your company values.”

Others on the left supported the company’s decision, stating a “fetus isn’t a child.” One critic, Mitch Dyer, wrote it was the “right move” for Gibson to be replaced “for so many reasons.” He went on to thank the brand “for doing what’s best for your players and employees.”

There were a handful of pro-abortion Twitter users who disagreed with the decision by Tripwire.

“While I certainly disagree with the former CEO,” one person wrote, “it does strike me as weird that, in the wake of the CEO being fired over a political tweet, the company will be holding a town hall to discuss being open to anyone’s viewpoint.”

In early September, the U.S. Supreme Court declined to issue an injunction against the controversial Texas law, which bans abortions after a fetal heartbeat can be detected.

The high court voted 5-4 to deny an emergency appeal from pro-abortion advocates to stop the legislation from taking effect across the Lone Star State. It’s worth noting, however, that the court’s decision against an injunction is not a final ruling on the law’s constitutionality, so the legal battle will continue.

What makes this law, S.B. 8, unique is that it authorizes private citizens to file civil lawsuits against anyone who helps facilitate a now-illegal abortion, according to CBN News. Those who file suits can be compensated for up to $10,000.

As Faithwire previously reported, President Joe Biden is vehemently opposed to the law.

Despite being a “devout Catholic,” the president said last week he “doesn’t agree” with those who believe human life begins at conception. Biden condemned the Texas law for creating “a vigilante system” and told reporters he has instructed the U.S. Department of Justice “to look and see whether there are things that can be done that can limit the independent action of individuals in enforcing a state law.”

White House press secretary Jen Psaki said the pro-life legislation “blatantly violates the constitutional rights established under Roe v. Wade, which [has been] upheld as precedent for nearly have a century.” The newly enacted law “will significantly impair women’s access to the health care they need,” she continued, “particularly for communities of color and low income.”