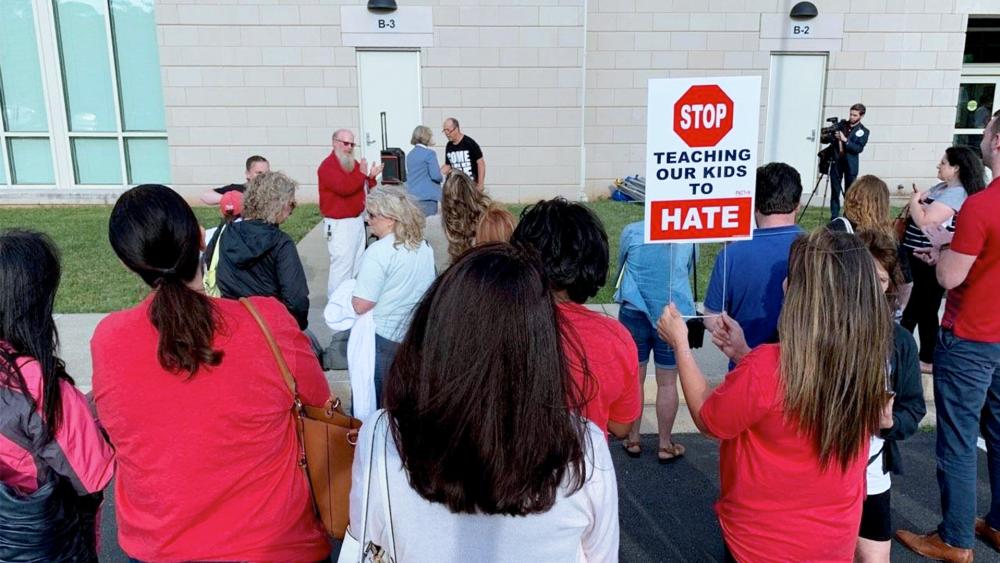 School board meetings have always been places of conflict as parents speak out about curriculum concerns or re-districting boundaries but in the last year, the news reports and videos of highly charged meetings have seemed to surge.

In August, thousands watched a video of angry parents at a Williamson County, Tennessee school board meeting, shouting over an announcement on mask policies by Superintendent Jason Golden.

In Loudoun County, Virginia parents have raged at the school board for months over transgender policies, critical race theory, and Covid-19 issues.

McCluskey created a public schooling battle map in the mid-2000s to follow conflicts ranging from race to sex education.

McCluskey says it's hard to say whether this year's highly charged conflicts are nationally representative of a widespread trend. He does believe that pandemic stress has driven many of the fights.

"People have been very frustrated over Covid-19 and they're just sort of getting fed up in some cases with feeling like they don't have control over what's happening with their children," he said.

Regent University professor Dr. Sheila Hill has served as a teacher, principal, and school board president. She notes that school board conflict is nothing new although she sees the current anger in a different light: national issues bubbling up at the local level.

"What makes it unusual now is it may be local to that community or that city but the issue is the same across the nation so it's being played up on the news. It's being nationalized," she said.

Hill has empathy for the school board members as they take the heat. "Most people on school boards are on there because of wanting to give back to the community," she said.

McCluskey observes that many members are finding themselves in no-win situations.

"If you're serving diverse communities and in particular diverse in terms of ideologies and values, you can't satisfy all of those different parents. What's worse is if you choose one group and that's usually what this comes down to, a battle for control. If one group gets control that means another group is not getting what they think is important for their children so it puts school districts often in an impossible situation," he said.

That's leading some school board members to quit, citing the stress.

Others may be forced out. Ballotpedia reports that already in 2021, there have been more recalls than any year on record.

The anger being voiced by so many parents has led to shifting political energy in education and political candidates are taking note.

In Virginia's tightening gubernatorial race masks in school have become an important issue.

And in other states, there's new momentum driving parents and other community members to run for the school board.

Politico reports that hundreds have completed a school board "boot camp" in Arizona to learn from a GOP leader how to campaign.

In Ohio, the Cincinnati Enquirer reports a historic surge in school board candidates in Hamilton County.

In the end, parents have the final say over their children's education and that may look like pulling them out of public school.

The National Home Education Research Institute reports that numbers have doubled in the last two years. Likewise, the Association of Christian School International (ACSI) says that the median ACSI school saw K-12 enrollment jump by 12% from the 2019-2020 to the 2020-2021 school year.

For now, Hill encourages parents to utilize the public comment portion of school board meetings.

"I think most boards will listen to parents until the very last one – however long it takes until the late evening hours," she said. But Hill also encourages civility. "Hopefully if people can work together, as opposed to shouting and threatening and trying to get their view known, then we can get through it a lot smoother." 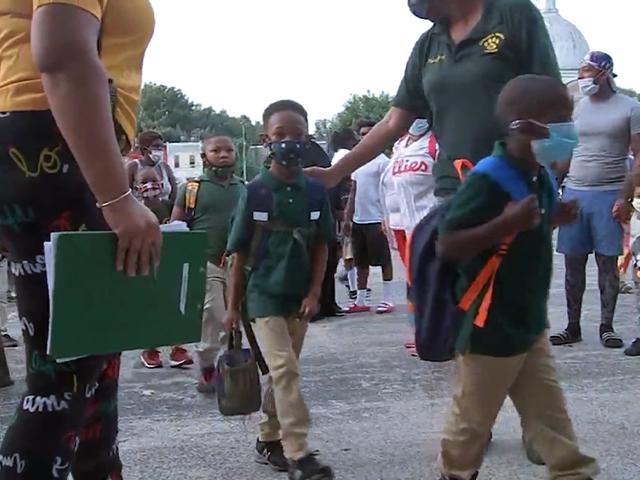 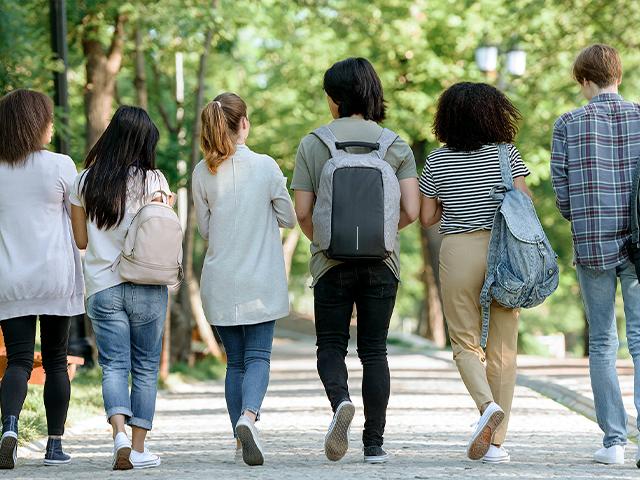