'She Was the Best Mother': Special Police Officer Murdered, Killer Still at Large 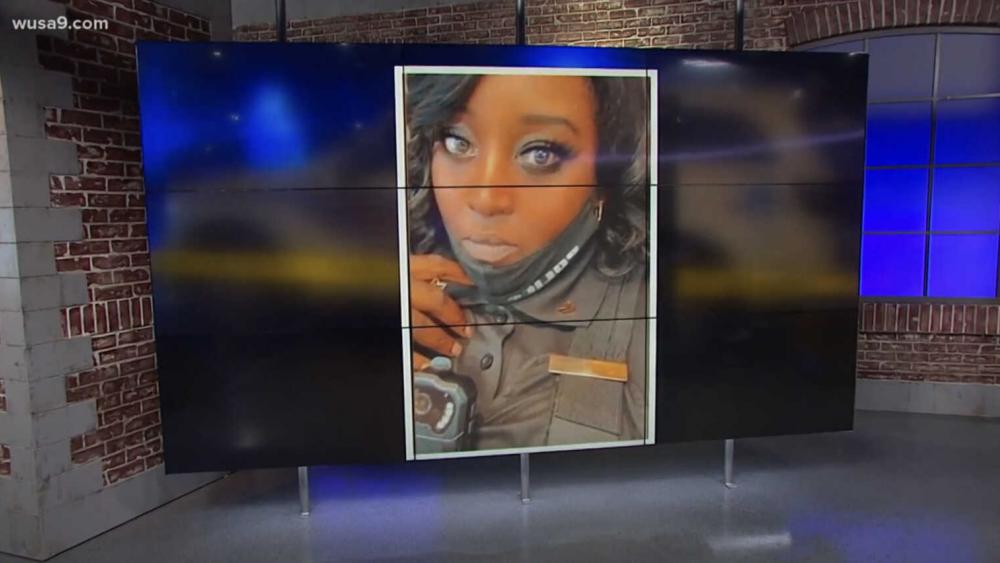 A 41-year-old mother of four — a special police officer just outside Washington, D.C. — was murdered Tuesday night, and police are still searching for her killer.

“She was the best mother,” said her husband Reginald. “The best wife on earth to me.”

.@JessArnoldTV & I talked to the husband of Special Police Officer Angela Washington. She was shot & killed last night in SE DC. Her husband, Reginald, said she was dedicated to serving her community. | "She just wanted respect man. She just wanted respect." (@wusa9) pic.twitter.com/3pDsULPx3Z

He told WUSA-TV his wife was very involved in the community, explaining to the outlet she organized an after-school program, “The Difference,” to keep disadvantaged kids from getting mixed up in the wrong crowds.

“This was her passion,” Reginald said. “She just wanted to help make a change.”

The grieving husband went on to say, “I’ve got to ask God, ‘Why?’ Because He does everything for a reason — His reason. This right now is hard. I don’t know how to even speak words right now. I’m just tore up inside. My spirit is tore up.”

“I’m gonna let God have the vengeance,” he added, when asked by a journalist what he would like the killer to know. “I’m gonna leave it at that.”

MPD said officers have not made an arrest for Washington’s murder. The department is offering up to $25,000 to anyone who can provide valuable information that leads to an arrest.

Law enforcement officials are asking anyone with information on the incident to call 202-727-9099 or provide anonymous tips via text message at 50411.

Please be in prayer for the Washington family and for the MPD as they investigate this case.