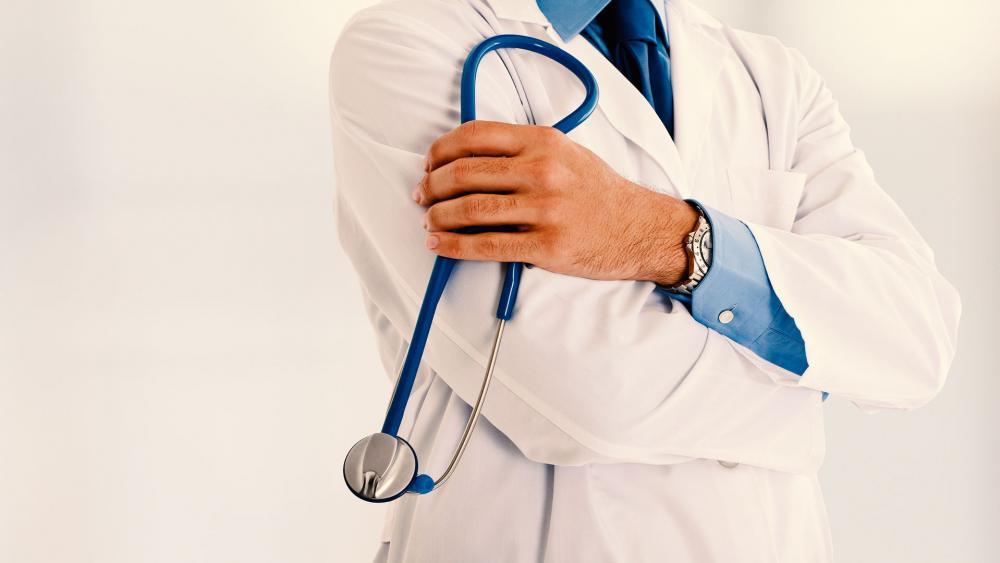 Above: Lila Rose, the president and founder of Live Action appeared on the Tuesday evening edition of CBN's Faith Nation to discuss the first lawsuit under the Texas abortion law. Faith Nation is seen weekdays on the CBN News Channel.

The Texas physician, Dr. Alan Braid, who claimed Saturday he deliberately broke the state's new pro-life heartbeat abortion law to test if it's legal has now been sued in two separate lawsuits by former attorneys in Arkansas and Illinois.

The Texas Tribune reports one of the plaintiffs says he's not opposed to abortion, while the other lawsuit reportedly asked that the state's abortion restrictions be ruled unconstitutional.

In a statement, the pro-life group, Texas Right to Life said, "Neither of these lawsuits are valid attempts to save innocent human lives. Both cases are self-serving legal stunts, abusing the cause of action created in the Texas Heartbeat Act for their own purposes."

"Texas Right to Life is dubious that Braid's op-ed is purely a legal and publicity ploy," the statement said. "The abortion industry's 16 previous efforts failed to stop this law from saving lives so far, and this may be another attempt. However, there is a four-year statute of limitations for any violations, and Texas Right to Life is dedicated to ensuring that the Texas Heartbeat Act is fully enforced."

The admission by Alan Braid, a San Antonio OB/GYN, appeared in an op-ed in The Washington Post.

Braid wrote that he understood "there could be legal consequences" for his action.

"I understand that by providing an abortion beyond the new legal limit, I am taking a personal risk, but it's something I believe in strongly," he wrote.

As CBN News reported, the Texas law went into effect on Sept. 1 after the U.S. Supreme Court declined to block it after a 5-4 decision. The law bans abortions once a fetal heartbeat is detected around the six-week mark of a pregnancy.

The unique element of this law is that private citizens can sue anyone who helps someone facilitate an illegal abortion. They can also be compensated up to $10,000.

President Biden ordered the U.S. Department of Justice to fight the law. So last week the DOJ stepped up its efforts to block it, seeking an immediate court order aimed at preventing the Lone Star State from enforcing it.

As CBN News reported, the DOJ filed a lawsuit in federal court in Texas, asking a judge to declare the law is invalid, "to enjoin its enforcement, and to protect the rights that Texas has violated."  The judge has set a hearing date of Oct. 1.

John Seago, legislative director for Texas Right to Life, told the Post that Braid's essay was "a stunt" and that his group "is exploring all of our options to hold anyone accountable who breaks the (Texas) law."

"The situation has become untenable," Kristin Ford, acting vice president of communications for NARAL Pro-Choice America, an abortion rights advocacy group told the Post. "Roe v. Wade has been rendered meaningless in the second-biggest state in the country, and we can't continue in that limbo," she said.

Meanwhile, there are other major cases aimed at challenging legalized abortion in America. As CBN News reported in July, the U.S. Supreme Court will hear a Mississippi case in December about a state abortion law that was blocked from going into effect.

Mississippi Attorney General Lynn Fitch and four of her attorneys asked the high court to overturn the landmark 1973 Roe v. Wade ruling that invented a right to abortion nationwide and instead allow states to decide whether to regulate abortion.

Court watchers will have their eyes trained on Justice Clarence Thomas. Following the June 2020 Supreme Court ruling that struck down a Louisiana abortion law that was designed to ensure the health and safety of women, Thomas in his dissent bludgeoned his fellow justices.

He said none of the Court's pro-abortion decisions are supported by the U.S. Constitution. He labeled them "a creation that should be undone."

He went right after the Roe v. Wade ruling that legalized abortion nationwide and the rulings that followed it, writing, "Despite the readily apparent illegitimacy of Roe, the Court has doggedly adhered to (it's core holding) again and again, often to disastrous ends."