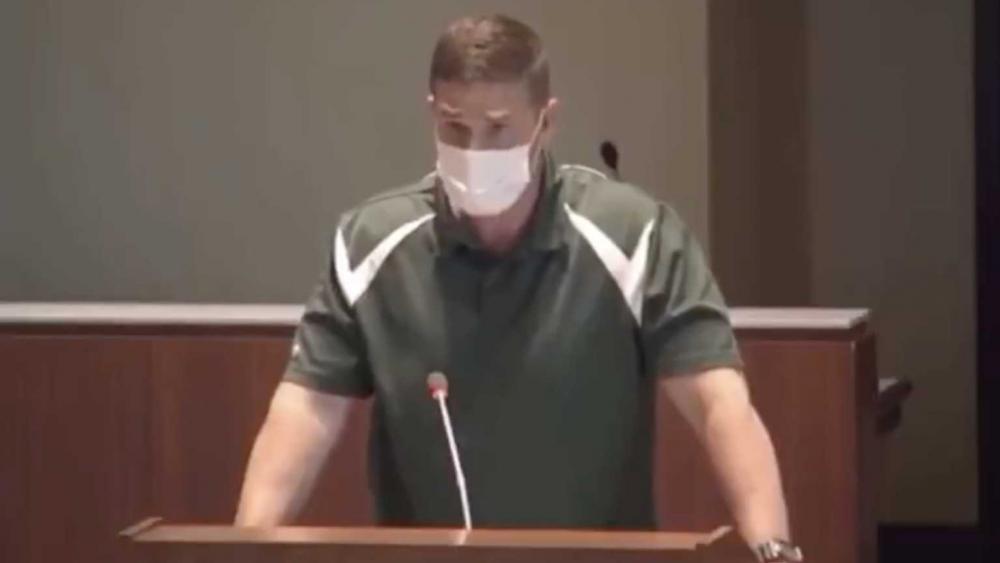 As CBN News has reported, Cross made headlines earlier this year after he was suspended for telling the school board that he wouldn't address children by preferred pronouns because it violates his Christian beliefs.

"Teachers shouldn't be forced to promote ideologies that are harmful to their students and that they believe are false, nor should they be silenced for commenting at a public meeting," said ADF Senior Counsel Tyson Langhofer, director of the ADF Center for Academic Freedom. "The lower court's decision was a well-reasoned application of the facts to clearly established law, as the Virginia Supreme Court found."

But, the decision could raise several issues for LCPS, which recently passed the pro-transgender policies that Cross had been protesting.

The school board approved Policy 8040: Rights of Transgender and Gender-Expansive Students on Aug. 11.

The policy specifies that all staff shall "shall allow gender-expansive or transgender students to use their chosen name and gender pronouns that reflect their consistently asserted gender identity without any substantiating evidence, regardless of the name and gender recorded in the student's permanent educational record."

Students are also permitted to use the restroom or locker room "that corresponds to their consistently asserted gender identity."

Cross' suspension led to several heated school board meetings with angry outbursts from parents who strongly disagreed with the proposed policy.

A teacher even resigned during an Aug. 10 school board meeting, insisting that she could not support their "politicized agendas." 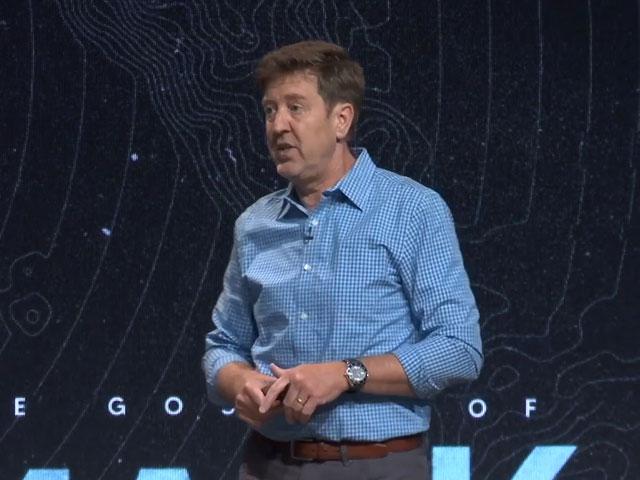