The bill, which was approved by the House of Representatives earlier this month, passed in the Senate on a 25-9 vote. It now moves to Democratic Gov. Ned Lamont's desk, who has vowed to sign it.

Abortion advocates say the bill is needed with the increase of new restrictions and the possibility of overturning Roe v. Wade.

Sen. Saud Anwar (D) referred to the national outlook on abortion as a "crisis."

"We will be a place of refuge for a lot of people," Anwar said.

Some Republicans, however, disagree with allowing non-doctors to perform abortions.

"We can all agree that we want abortions to be legal, safe, and rare," said Connecticut state Representative Kimberly Fiorello (R). "And I believe that this bill is going in the opposite direction."

Fourteen Democrats, including 10 members of the Black and Puerto Rican Caucus, spoke in opposition to the measure and its history.

Sen. Patricia Billie Miller (D-Stamford), who is Black, said she planned to vote against the bill because of the racist history around abortion," the Hartford Courant reports.

"Babies were ripped from Black mothers, African mothers, during slavery,'' Miller said. "That's the history that Black women and Native American women have had to endure. There's no way that I can accept a system that would intentionally take a baby from a mother."

She added, "I can't support a system that systemically tried to get rid of a race of people."

"I knew about Ms. Sanger,'' she said. "What I learned at Planned Parenthood was how much racism and distrust there is in the medical system. People talk about why Black people don't want to get vaccinated because we've had medical apartheid. Right now, I'm not feeling good about this bill.''

The conservative Family Institute of Connecticut condemned the legislation, saying it will create a "safe harbor" for "abortion providers who violate abortion laws in other states." 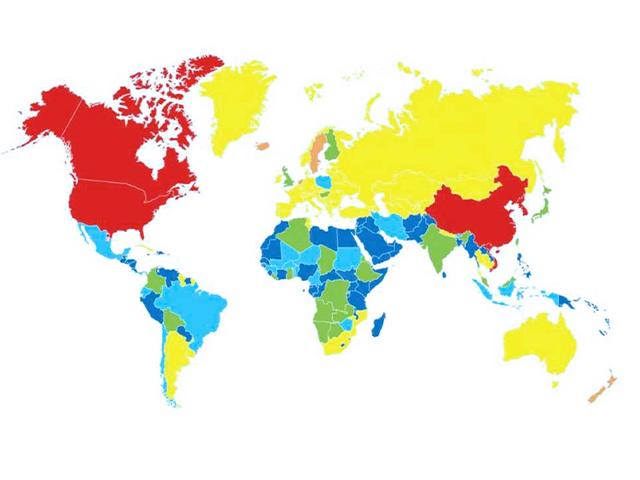