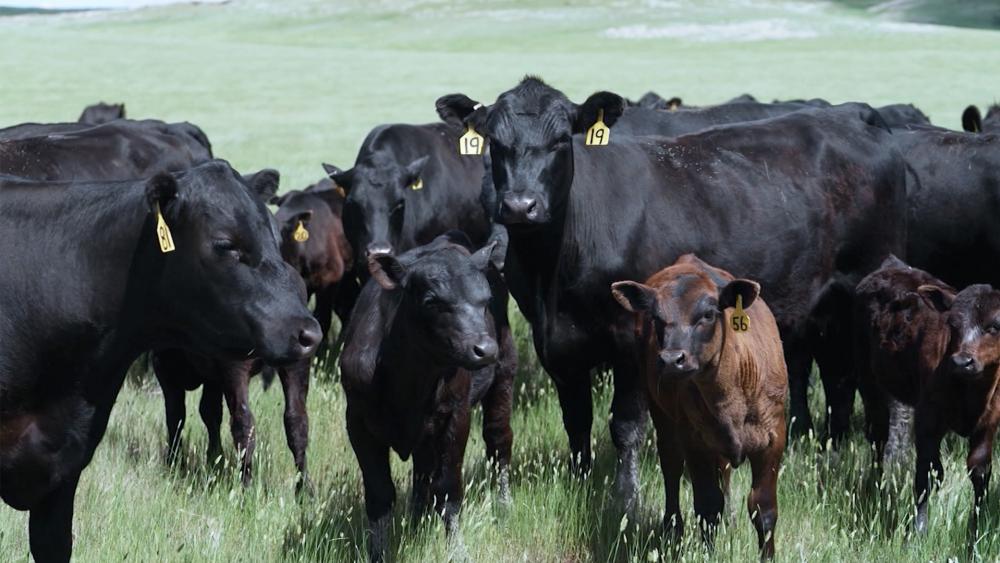 WHITE OWL, SD – Control of the food supply is a critical national security issue. In South Dakota, where farming and cattle are key to the backbone of the state's economy, this issue is taking center stage, especially with cattle ranchers. There are about five heads of cattle for every person in South Dakota, which is a lot of beef. But cattle ranchers say the problem isn't getting the meat to your plate, it's that the meat packers are taking most of the profits.

"There's four beef packers that control 85 percent of all the slaughter in the United States," said Les Shaw, a fourth-generation cattle rancher in White Owl, South Dakota. "These four beef packers are recording profits of anywhere from $1,200 to as high as $2,000 a head during the pandemic whereas the rancher is at break-even, even a loss."

Shaw says raising beef cattle is a great way of life, but lately, it's not a great way to make a living.

"We don't do this to get rich. We do this because we love it," Shaw said. "We're proud of what my great grandfather, my grandfather, and my dad handed down to us. And there's nothing that would make me happier than to be able to pass this on to my kids, my two girls," he said.

Shaw says the main problem is that 4 major meat packers, two in the U.S. and two in Brazil, have created a monopoly that controls the prices cattle ranchers get paid for their beef. "The Brazilians have a hold in this market, our country let foreign investment into this country," Shaw said.

The four major meat packers are: Tyson Foods, Cargill, and two Brazilian-owned corporations – National Beef Packing and J.B.S. In 1977, "the big four," as they're commonly called, owned just 25% of the market. Today, that's exploded to 85% of all meat packing in America.

Cattle ranchers used to receive 62 cents for every consumer dollar spent on beef. Today, that's dropped to less than 37 cents on the dollar – while the "big four" have tripled profits in the past two years alone.

The Ranchers-Cattlemen Action Legal Fund is suing the four companies over accusations of manipulating prices. "We've alleged that they have conspired to artificially depress prices paid to U.S. cattle producers while simultaneously inflating the price of beef that consumers pay," said Bill Bullard, C.E.O. of the Ranchers-Cattlemen Action Legal Fund, United Stockgrowers of America (R-CALF USA).

Bullard says the main problem is that ranchers aren't told what price they'll receive for their cattle until after it's delivered to the packers.

"This itself is anti-competitive and it has helped to purge competition from throughout the entire supply chain. So the solution has to be to restore competitive forces to the marketplace, and you do that by forcing the packers to begin competing competitively for cattle. And so, we have made recommendations to Congress, bills have been introduced, and extremely important is the fact that the meat packers can leverage down the American cattle farmer and ranchers prices by substituting their product with imported product," Bullard said.

'The Country That Feeds Itself Controls Its Own Future'

During a Congressional hearing in April, the CEOs of the four packers denied any price fixing and blamed the rising beef prices on simple supply and demand.

"The country that feeds itself controls its own future. But if we start importing food from another country, then they control us and we are getting dangerously close to that. And we're seeing supply chain issues. We're seeing other countries heavily investing in our food processing systems. That is dangerous for the people that live in the United States of America," Noem said.

"I think 99 percent of our small processing plants received grant money. I tour them every chance I get in these small towns and that investment was multiplied, you know, they'd get a $50,000 grant and do a $250,000 upgrade to their business," Rhoden said. "In addition to that, we applied for and became part of the C.I.S., which is Cooperative Interstate Shipment, which allows our local processors to sell across state lines just like they were federally inspected. So we've seen some results from things like that."

Rhoden says the federal government needs to investigate the practices of those four meat packing operations and break up the monopoly.

"We have a law in the books since 1947 which is called the Packers and Stockyards ACT which has been ignored largely, and we were doing the investigation {under the Trump Administration} and that's all been put on hold," Rhoden said.

Bullard says if competition isn't restored soon, it will have dire consequences for cattle ranchers.

"It's extremely serious. If we don't take some immediate corrective actions, this industry will no longer look like what it does today. We're going to lose, I don't know, untold number of cattle producers from the industry. We've already lost 75 percent of their marketing outlets, which we call feed lots in the industry, the entity that feeds the animal for the last two or three months before it's actually harvested. And so cattle producers are finding it difficult to market their cattle, even at a time when beef demand and beef exports are extremely high," Bullard said.

As ranchers themselves, Gov. Noem and Lt. Gov. Rhoden say they bring a crucial understanding to this issue and that's comforting to Shaw and others like him.

"It's a unique point right here that the Lt. Governor, like I told you earlier, I grew up with him. He's somewhat of a neighbor. Their door is always open," Shaw said.

Despite the challenges, Shaw says he remains optimistic about the future, mainly because of his Christian faith.

"I believe there's good times ahead, this is just a cycle and it's up to us," Shaw said. "I pray for strong men and strong women to step forward and not be silent; take action, do what's right and make changes so there is a future for this business and our kids in the next generation, so this heritage doesn't disappear," he said. 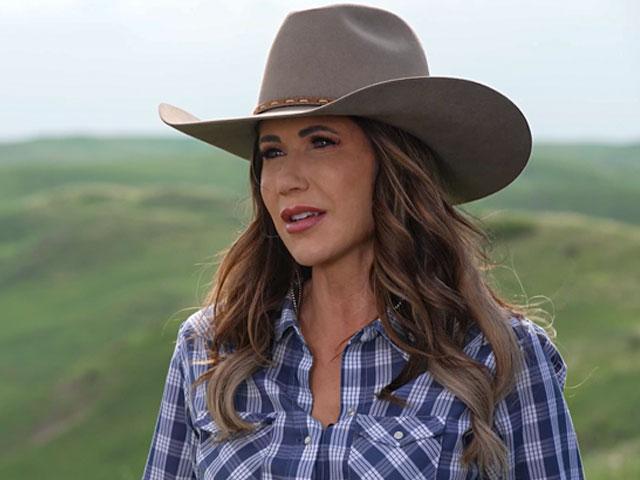