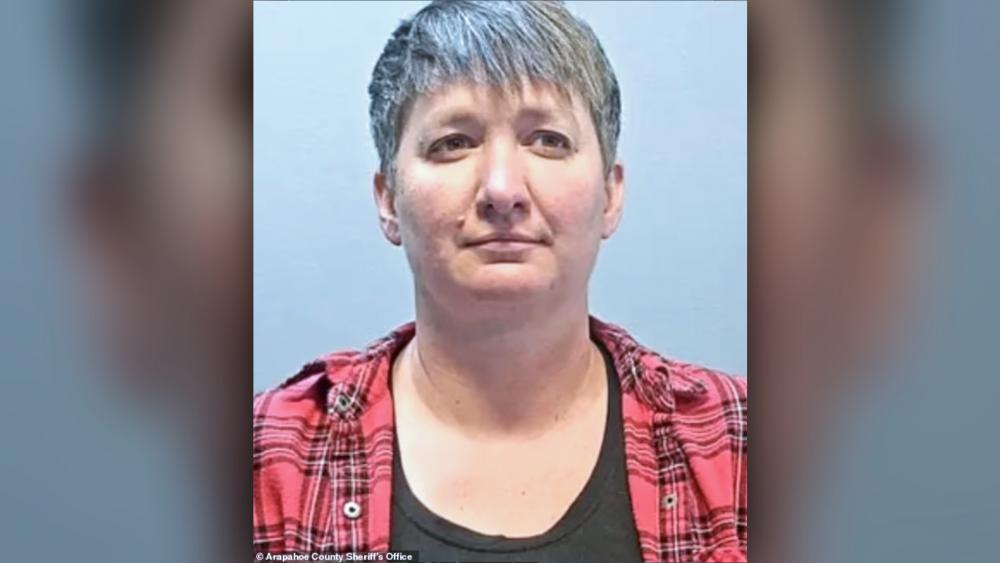 A former social worker in Arapahoe County, Colorado has been accused of making sexual advances to more than three dozen mothers. When she was rejected, she allegedly threatened to remove the children from parental custody.

Robin Niceta, 41, who worked as a county child-protective worker, is under investigation. She's accused of offering parents and caretakers alcohol and inviting them into her home before making sexual advances, according to a $1 million lawsuit filed by Aurora Councilwoman Danielle Jurinsky.

Jurinsky filed the class action lawsuit last week after Niceta accused her and dozens of other people of child abuse. The accusations against the councilwoman were proven false by investigators, according to KDRV-TV.

Dozens of people have reported having trouble with Niceta and the county. The class action suit names the former social worker, the Board of County Commissioners, and the manager of the Arapahoe County Department of Human Services (ACDHS).

The complaint lists seven allegations against Niceta, including "knowingly, and while still an employee of Defendant ACDHS, making false abuse or neglect complaints to Defendant ACDHS about parents or caretakers in order to separate or attempt to separate children from their parents and caretakers."

"So far, several parents have come forward to let us know that they also had their children taken away from them as a result of Robin Niceta's actions related to their cases whether by what they believe to be false testimony during court or what they believe to be false reports," Elliot Singer, the lawyer preparing the class-action lawsuit, and a former Colorado assistant attorney general, told The Gazette.

"We're very concerned about the pattern that is forming regarding Robin Niceta while she was a case worker at the Arapahoe County Department of Human Services, and we're asking all parents who were affected to come forward," Singer said.

According to The Gazette, Niceta is also under investigation by the FBI on new allegations of manipulating the child protective system where she worked to gain the upper hand in her own child custody battle. She is being investigated for faking an attack by a former partner.

In addition, the parents of a 14-year-old girl who was moved into foster care for a year have also filed a federal lawsuit against the former social worker, the ACDHS, the director of that agency, a supervisor there, two other child abuse case workers, and the county commissioners, The Gazette reported. The parents allege "false testimony" from Niceta, who was a county social services case worker at the time, caused a judge, who later resigned after facing her own allegations of impropriety, to continue to keep their child in foster care when no reason existed to do so.

Niceta is the ex-partner of former Aurora Police Chief Vanessa Wilson, who was fired in April, multiple media outlets have reported.
The abuse accusations against Councilwoman Jurinsky were made after she denounced Police Chief Wilson during a radio interview in January.

The phone call with the tip about the councilwoman's alleged abuse came the day after that radio interview from a phone number listed by Niceta in her personnel file, KDVR reports.

Glendale Police later filed two charges against Niceta. One for retaliation against an elected official and another related to her role as a child services worker when she allegedly made the report, according to the outlet. The Denver District Attorney's Office said that it will serve as a special prosecutor in the case.

Niceta later resigned from her job in May and turned herself into the police after the accusations against her surfaced. She was released on a $4,000 personal recognizance bond, according to KDVR.

CBN News reached out to the Arapahoe County's Public Information Office for comment on the case. In an email, Luc Hatlestad, the county's public information officer replied with a statement.

"Arapahoe County is equally appalled and concerned as our community is about the alleged criminal actions of Robin Niceta, a former employee of our Human Services department," the statement said.

"There are many checks and balances within the child protection system to weed out false allegations. We have confidence in our ability to protect children from abuse and neglect in our County, and at the same time to preserve the rights of parents and guarantee due process," the statement continues.

"We have not yet had a chance to review all of the allegations in the recently filed complaints but point out that many of them draw conclusions without citing factual specifics... The Colorado Department of Human Services, as the supervising agency of each county department of human services, is investigating, at our request, whether there are potentially other issues of concern in all assessments and cases conducted by Ms. Niceta during her tenure with the County," the county states.