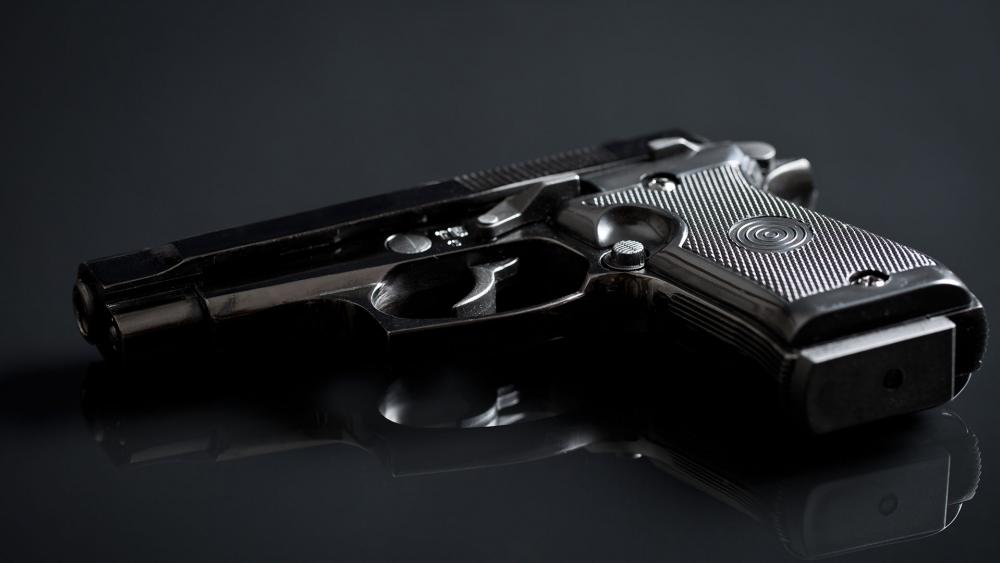 Law enforcement authorities in Colorado are still searching for the shooter who fired a gun at a Denver-area church building during two separate early morning incidents Saturday and Monday.

The Catholic News Agency (CNA) reports no one was hurt in the incidents, but one estimate suggests the bullets caused tens of thousands of dollars in damages to the Assumption of the Blessed Virgin Mary Catholic Church located in Adams County, Colorado.

The Catholic Arena tweeted photos showing the damage to the church building's exterior caused by the gunfire. The photos show bullet holes in a window and a broken window above two double entry doors.

A gunman fired shots at the Assumption of the Blessed Virgin Mary church in Denver last night pic.twitter.com/KRlIvoMwhK

The Adams County Sheriff's Office is investigating the vandalism to the church building. CBN News reached out to the sheriff's office for an update. In an email to CBN News, Sgt. Adam Sherman wrote, "Our detectives spoke with staff at the church and they are attempting to provide video footage for possible evidence, but the church did have a power outage which may have impacted that footage we are not sure yet. But due to the evidence on scene and interviews with church staff, there is not a reason to believe they were targeted in any way."

The church staff told the CNA they are praying for the suspect and taking security precautions.

"In the early morning of Aug. 6 and 8, there were two separate incidents of shootings that hit the front doors at Assumption Parish," Deacon Derrick Johnson recalled.

"We are praying for the conversion of whoever did this," Johnson said. "If there's any opportunity to speak to that person, we'd be happy to speak with them and have a dialogue."

The deacon said security footage of the first incident shows "a single motorcyclist shooting what we believe to be a pistol as he drove by."

Johnson said both of the incidents happened after the building was closed, and church officials believe the suspect was just targeting the church building, and not people.

He told CNA the damage to the building was estimated to be around $75,000.

As CBN News has reported in recent months, acts of vandalism against churches and pro-life organizations have escalated since the leaked Supreme Court draft opinion indicated that the court could overturn Roe v. Wade.  Following the high court's Dobbs decision that overturned Roe, both Catholic and Protestant churches across the country have been attacked.

Last month, two churches in the Washington D.C. area were set on fire, and another was heavily vandalized.

Faith leaders say they're "very disturbed" and worry expressions of hate could linger alongside the national abortion debate.

"There were small attempts to burn some of the pews," said Patricia Zapor, director of media relations for the Archdiocese of Washington. "Some books were shredded, and the stations of the cross were removed from the wall."

Rev. Samuel Giese with St. Jane Frances drew a direct correlation to what caused the situation.

"We believe this is because of the church's stance on the issue of life, when it begins and when it should be protected," said Giese. "And this is one of the manifestations of the deep divisions now in our country."

As CBN News reported in late June, Bellevue, Washington police arrested a 31-year-old man after he allegedly vandalized a church building, attacked a church employee, and hit a police car with a backpack crammed full of paint cans.

Bellevue Police Captain Darryl McKinney told KCPQ that the damage would fall under a hate crime statute. The man will also face additional charges for assaulting the church's staff member.

The U.S. Conference of Catholic Bishops has tracked at least 160 incidents of vandalism at Catholic sites in the U.S. since May 2020. The incidents have occurred across 37 states and Washington, D.C. 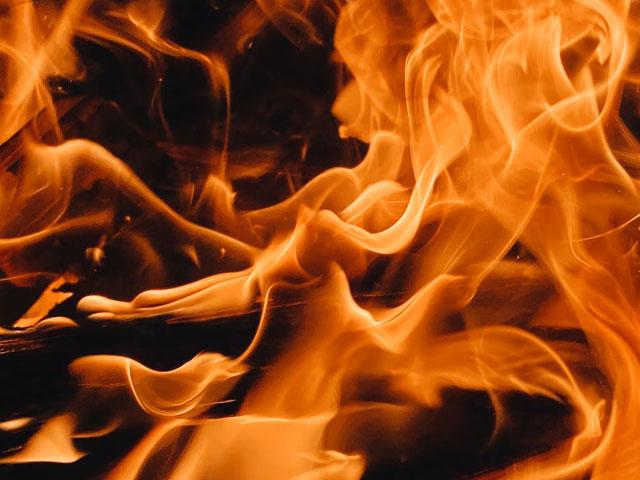 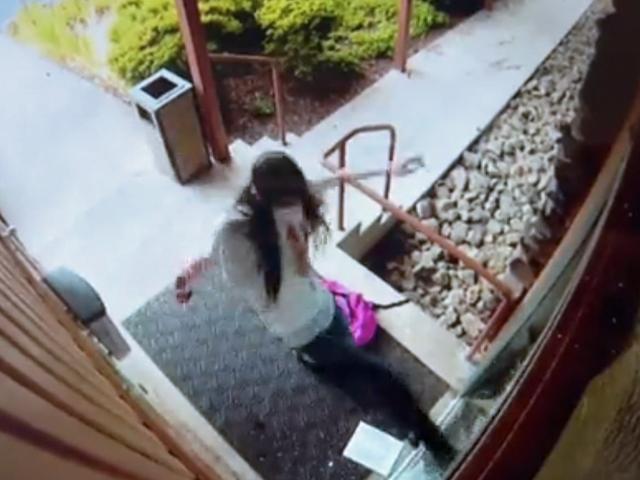