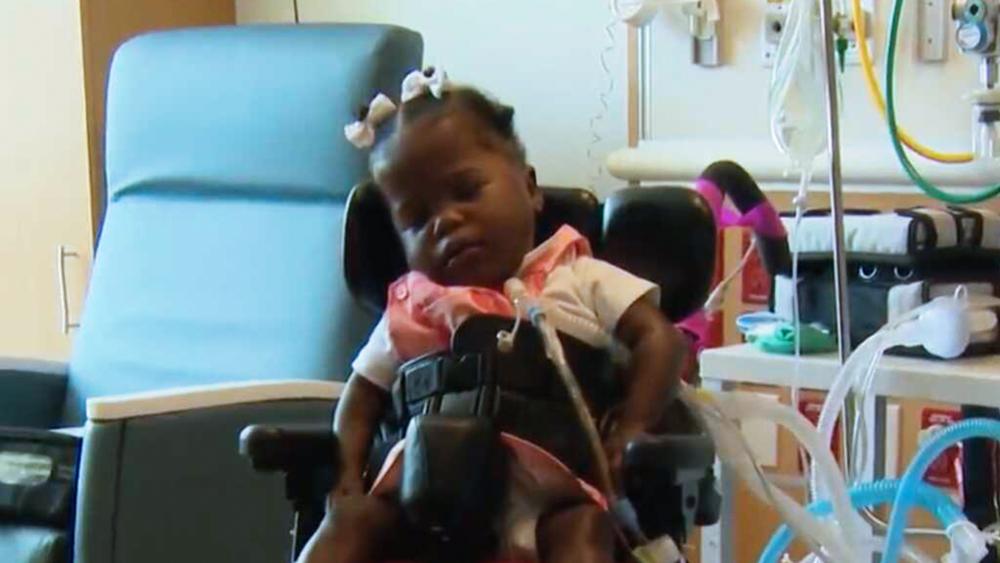 Little Autumn has been dubbed a “miracle baby” after being born four months early last winter and weighing in at just one pound.

Single mother Tyler Robinson suffered a uterine rupture at the end of the year, forcing her to deliver Autumn at 23 weeks, according to WGN-TV. While doctors said Autumn’s prognosis was grim, she entered the world fighting.

“If she comes out lifeless, then pass me my baby, and I’ll hold her,” Robinson recalled telling doctors. “If she comes out fighting, then we’re going to fight. She came out feisty and they nicknamed her ‘Feisty.’ From then on, she’s just a fighter.”

Born a “micro preemie,” Autumn was given a 50/50 chance of surviving due to her significant health complications. The most serious concern was the baby’s severely underdeveloped lungs, which caused a condition called bronchopulmonary dysplasia.

Shortly after being born, Autumn and Robinson were transferred to Lurie Children’s Hospital in Chicago, where they received more specialized care from neonatologist Dr. Megan Lagoski.

Autumn and her mother finally went home this week after spending more than 500 days in the hospital. While little Autumn certainly has a ways to go, she is making unbelievable strides in her development.

“She’s going home with a ventilator, so a breathing machine, and she has a tube in her neck called a tracheostomy to help her breathe at home,” said Lagoski. “Then, she’ll get feedings thru a G-tube, so something that goes into her stomach, so she is very technology dependent.”

Although she’s certainly glad to finally go home, Robinson admitted she is sad to leave behind the medical personnel who have been so kind to her and baby Autumn. Over the last year and a half, she said, they have become “family.”

“I’m going to miss this place terribly,” she added.

Robinson is, though, very optimistic about her daughter’s future.

“I’m very excited, I’m ready, nervous, anxious, but it’s been long overdue,” she said as she and Autumn reached the end of their 524-day stint in the hospital. “So, I’m very scared, but I’m also ready. I’ve been preparing for this since she was born.” 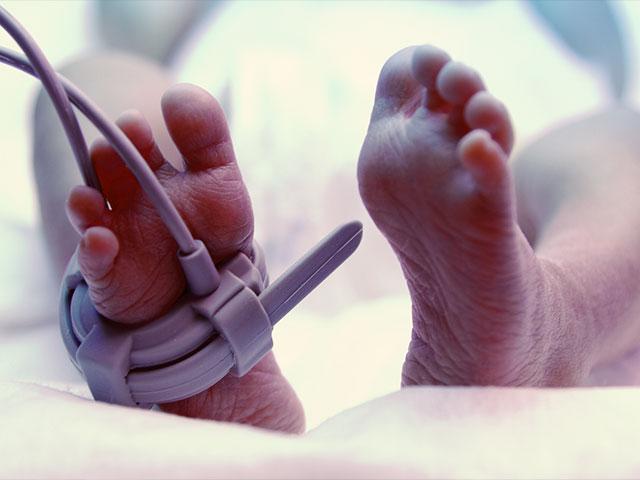 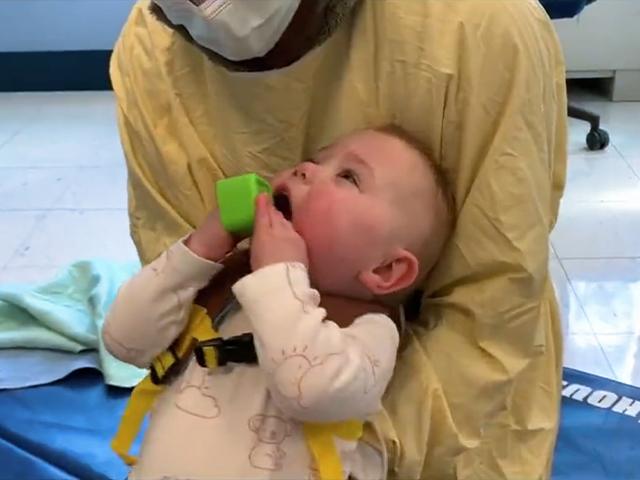 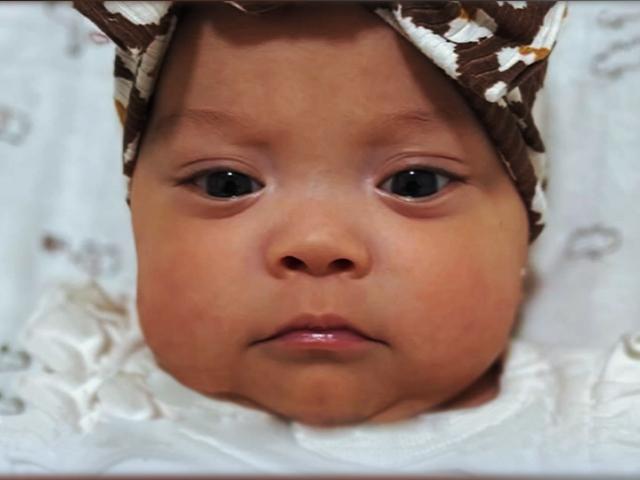 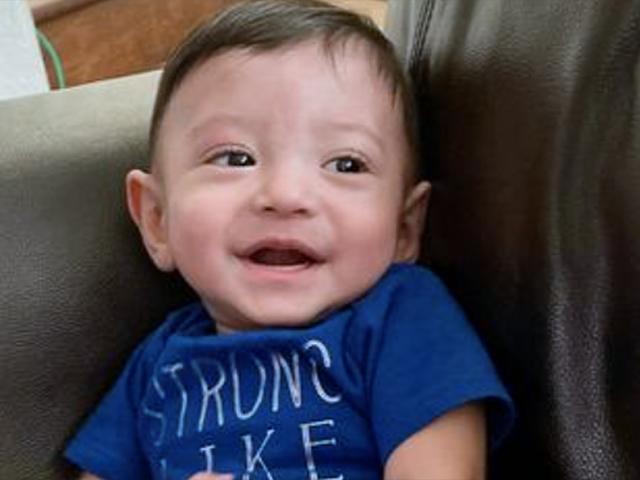 'He Made It': Micro-Preemie Who Was Given Only 30% Chance of Survival Celebrates First Birthday
CBN News Email Updates