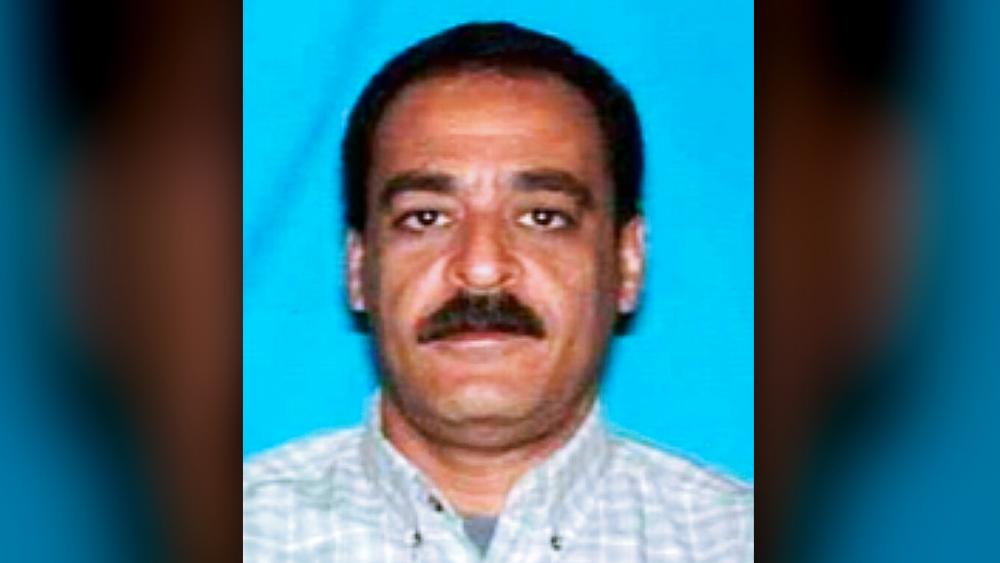 Yaser Abdel Said evaded arrest for over 12 years after being accused of fatally shooting his two teen daughters in Dallas. (Irving Police Dept. via AP, File)

DALLAS (AP) - A suburban Dallas man who evaded arrest for more than 12 years after the fatal shootings of his two teenage daughters in 2008 was convicted Tuesday in the killings that prosecutors said were driven by his obsessive desire for control.

Yaser Said, 65, was found guilty of capital murder in the deaths of 18-year-old Amina Said and 17-year-old Sarah Said. Prosecutors did not pursue the death penalty, so with the conviction, the judge sentenced Yaser Said to life in prison without parole.

The teens' mother, Patricia Owens, told her former husband in a victim impact statement given after the verdict and sentence that she was no longer scared of him.

“You can keep those evil eyes on me as long as you want. You will never break me down again," Owens said. "Nor will you ever be able to hurt another person."

Prosecutor Lauren Black said in closing statements that Said “manipulated and controlled that household.” She said that when Said's daughters wanted to live their own lives, he could see that he was losing control. “He was not going to be able to deal with that, so he took their lives,” Black said.

The sisters were found shot to death in a taxi that their father had been driving that was parked near a hotel in the Dallas suburb of Irving on New Year’s Day in 2008. Jurors heard a 911 call Sarah Said made by cellphone, telling the operator that her father had shot her and that she was dying.

“She’s screaming out from the grave right now,” Black told jurors after playing the 911 call during closing statements.

Defense attorneys, who said they would appeal the verdict, said people can have hallucinations in moments of extreme trauma, such as when they have been shot multiple times. They also said the evidence did not support a conviction, and that police were too quick to focus on Said as the suspect.

A week before they were killed, the girls and their mother had fled their home in the Dallas suburb of Lewisville and went to Oklahoma to escape Said. The sisters’ boyfriends also joined them. The prosecutor said the sisters had become “very scared for their lives,” and decided to leave after their father “put a gun to Amina’s head and threatened to kill her.”

According to a police report, a family member told investigators that Said at one point had threatened “bodily harm” against one of his daughters for dating a non-Muslim.

In a letter to the judge before the trial, Said wrote that he was not happy with his daughters’ “dating activity” but he denied killing them.

Owens, who divorced Said after the slayings, testified that Said was abusive and controlling, and had convinced her to return to Texas from Oklahoma.

Owens testified that when she married Said, she was 15 and he was 29. She told him while giving her victim impact statement that he'd “never treated me like a real person, a wife.” Instead, she said, she was just someone for him to take his anger out on.

Said took the stand on Monday, telling jurors that he did not kill his daughters. Said told jurors that the evening the sisters’ were killed, he was taking them to dinner because he wanted to “solve the problem” after they had left home. He said he thought someone was following them, so he had left his daughters in the taxi and fled. He said he did not turn himself into authorities because he feared he would not get a fair trial.

In a Dec. 21, 2007, email that was brought into evidence, Amina Said told a teacher that she and her sister planned to run away. She said they didn’t want to live by the culture of their father, who was born in Egypt. Her father, she said, had “made our lives a nightmare.”

“He will, without any drama nor doubt, kill us,” the email read.

After the slayings, Said was sought on a capital murder warrant and was placed on the FBI’s most-wanted list. He was finally arrested in August 2020 in Justin, about 35 miles (60 kilometers) northwest of Dallas. His son, Islam Said, and his brother, Yassim Said, were subsequently convicted of helping him evade arrest. 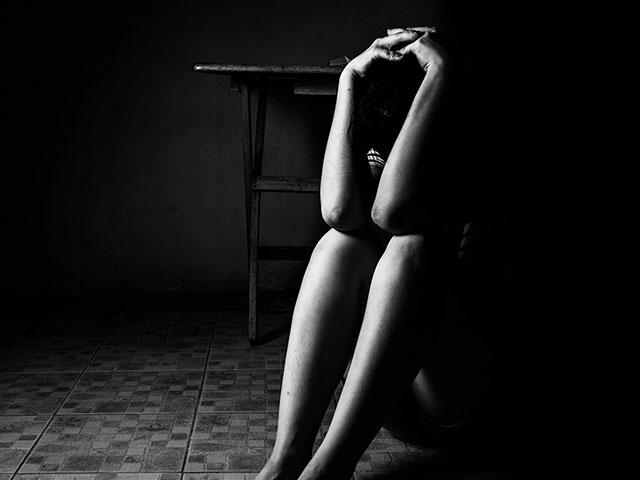 Honor Killings Surging: The Question the World Is Avoiding - What's the Value of a Life?
CBN News Email Updates