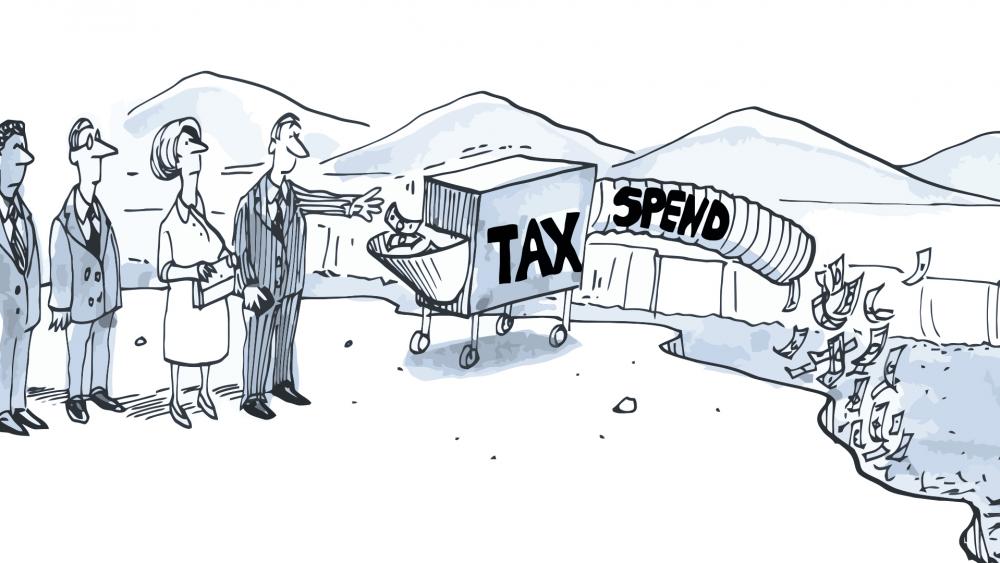 Senate Democrats are celebrating a legislative victory, but critics say it will come back to haunt them.

The Biden administration says the new bill fights climate change, lowers medical costs, and reduces inflation. Opponents warn it includes tens of billions for the IRS
as well as tax hikes, which will only make a bad economy worse.

The bill is supposed to slash prescription drug costs, fund green energy with a massive injection of $370 billion, and raise the minimum corporate tax to 15 percent.

The bill's name claims it lowers inflation. Still, according to researchers at the University of Pennsylvania's Wharton Budget Model, the Inflation Reduction Act will not do anything to change inflation in the long term, and will actually add to inflation until 2024.

Republican Sen. Lindsey Graham (R-SC) told CNN, "It says it would reduce the deficit by a hundred billion dollars. We're gonna spend almost a trillion dollars. It's not gonna help inflation. It's gonna make everything worse."

The conservative Tax Foundation says the bill would increase taxes on those in every income group and reduce economic growth.

"American families actually see the impact of what happens whenever you put new taxes on our economy," warned Sen. Mike Rounds (R-ND) on ABC. "Now they talk about it being on big corporations, but big corporations raise prices. They do pass it all down."

Republicans say Democrats will pay the price in this fall's midterm elections for passing the massive spending bill.

CBN News Chief Political Correspondent David Brody said, "The Democrats know they're in trouble when they have to pass the 'Inflation Reduction Act.' That suggests there is inflation, which we all know, there is."

So under the democrats, “Inflation Reduction Plan,” corporations are going to get taxed and then those corporations will pass along their increased tax bill to consumers in the form of higher prices and also to the middle class workers they employ. We know how this will play out

This bill still has to clear the House before it gets to Joe Biden's desk, but Democrats are hoping to wrap it up this week. 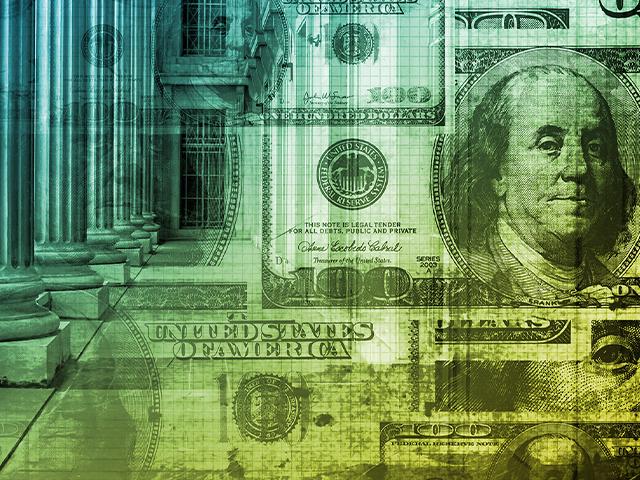 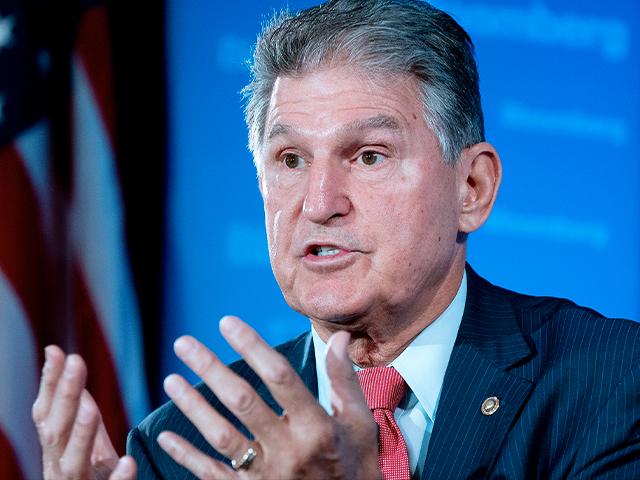