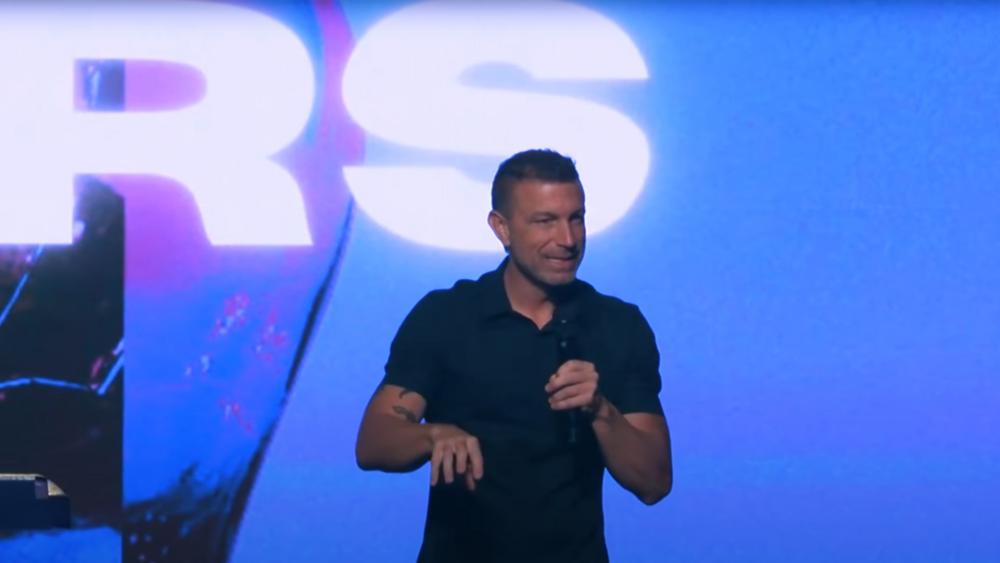 A Tennessee megachurch pastor says his church is "going nowhere" despite reports that his facility is facing foreclosure on its $4.5 million building.

According to Chattanooga Times Free Press, a foreclosure notice and sale says Venue Church could be sold highest bidder by August 24th.

And while Pastor Tavner Smith, who oversees the church, admits to the foreclosing, he says the church is going to "stay here and make it through".

"You probably read in the papers that the bank put a notice of foreclosure on our building, which is absolutely true," he said in a recent sermon.

"It is a scary situation when you are navigating through things like this and you know that you are not going through it alone, but you are going through it with a group of people and it affects lots of people," he continued. "And so when we found out and saw the notice, we were, just like you, we were scared as well, but we also knew God's not done with us."

Smith told his church that he sought legal counsel.

"They have assured me that I can stand up here and tell you that there are multiple options that they are providing for us to stay here and make it through," he explained.

Venue Church launched in 2012 and quickly became one of the fastest growing churches in America seeing an attendance of nearly 2,000 people over six services. But membership quickly declined last year after Smith admitted to an extramarital affair and sexual misconduct.

According to churchleaders.com, Smith refused to resign but took a one-month sabbatical after the incident. He later returned to the pulpit asking his congregates to forgive him.

"I wanna say to you that I'm sorry that I've put you through any embarrassment, heartache, or confusion. I've wounded people and I've caused devastation that I know I can never take back. And as your leader and pastor I come to you to publicly acknowledge my mistakes and truly ask forgiveness," he told the church.

Since then, eight staffers have quit, one church campus has closed, and attendance at the other campus has remained low.

Smith and his now ex-wife Danielle were also divorced as a result. The couple had three children together.

Despite the declines and the potential loss of the church's building, Smith aims to continue as pastor, saying, "The church is not a building, never was a building, and will never be a building."

CBN News has reached out to Venue Church for comment, but at the time of publication, the church had not responded.