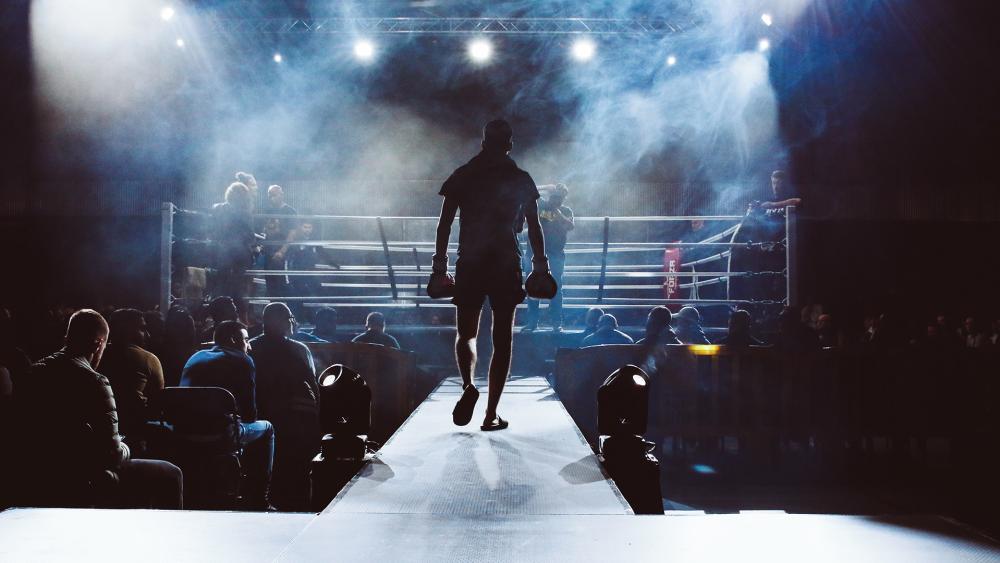 In a statement released Monday, the organization said boxing matches could only occur "between two equally matched competitors."

The group stated that although it "firmly and unequivocally supports transgender rights", they are "committed to its value of fair competition" and safety.

"Combat sports such as boxing are unique since every punch thrown at the head is thrown with the intention of winning by causing a knockout (which is nothing but a concussive head injury), the statement posted on Fightnews.com reads.

"The WBC advocates for two equally skilled and matched athletes competing in the cage or ring, on a level playing field and to keep matches fair, competitive, entertaining, and most importantly safe for all combatants," the statement continues. "At present level of scientific knowledge, the WBC consensus is that allowing transgender athletes to compete raises serious health and safety concerns."

The announcement comes as the debate over fairness has taken center stage in the participation of transgender athletes in sports.

As CBN News reported in May, two medical doctors confirmed that trans swimmer Lia Thomas, who began competing in the women's division in 2021, had an unfair advantage over biological females competing in the sport.

"Lia Thomas is the manifestation of the scientific evidence," Dr. Ross Tucker, a sports physiologist who consults on world athletics told The New York Times. "The reduction in testosterone did not remove her biological advantage."

The WBC joins USA Powerlifting and FINA as professional sports organizations that require participating athletes to compete against those of the same biological sex.

The WBC promises to keep researching the matter and looking for "fairness in the sport and equality." 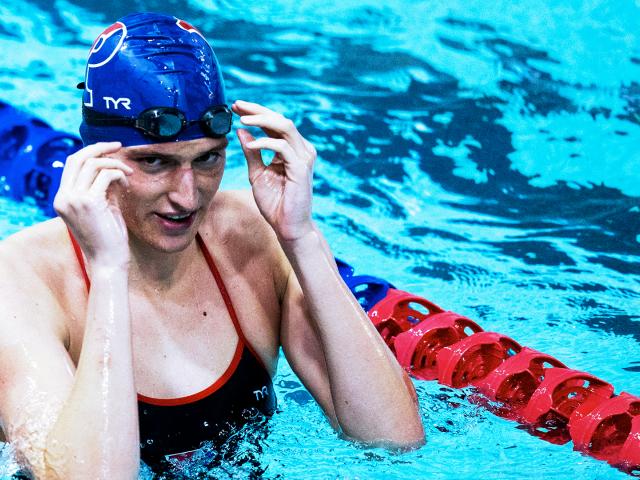