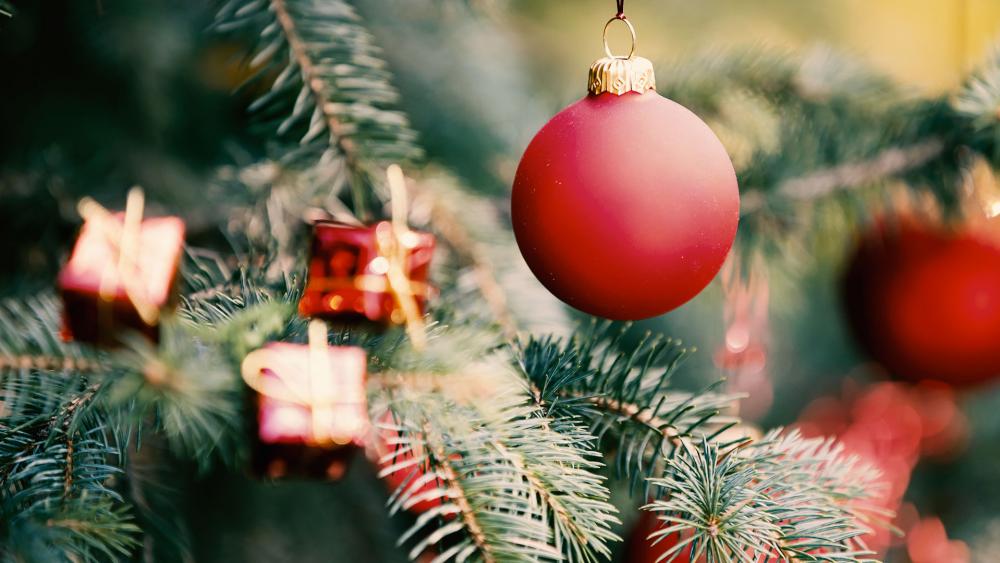 A member of the Massachusetts-based Human Rights Commission has resigned after mocking God and cursing Christians in a Facebook post last week.

Diane Loud, who was appointed to the Human Rights Commission in Dedham, Massachusetts, called God a "magic sky daddy" and cursed Christians after a local library manager complained about not being able to put up a Christmas tree display in their facility.

"I have never posted a negative post on Facebook," Lisa Desmond wrote on Dec. 2. "That is, until now. I found out today that my beautiful library will not have [its] Christmas tree this year."

"When I asked, I was told 'people' were made uncomfortable last year looking at it. I'm sorry WHAT? In my 28 years at the Dedham Public Library, I have never heard a negative comment," Desmond continued.

The Christmas tree debacle made headlines and also sparked a debate on the social media site.

Loud continued in part: "I hope [you know] the fact that you – who claim to believe in Christ and Christmas or whatever happy horses--- you're trying to hide behind – are the least gracious, most hateful, most disgusting trash in the world."

"Is this what you think your magic sky daddy wants? Where in the Bible was this again?" she also wrote.

"In closing...I hate each and every one of you and I do wish great suffering on you. You are terrible, terrible people. And you did it all because you didn't get your way. You are despicable," Loud concluded.

"HRC Member Diane Loud has stepped down from her position on the Dedham Human Rights Commission," the commission said. "We sincerely appreciate Diane's service and look forward to working with the Commission on Disabilities to find a representative to take her place."

"The Town of Dedham stands in support of all town staff targeted by recent online threats and bullying. Unfortunately, a recent social media post expressing disagreement with the decision to display a holiday tree at the library has quickly evolved into a polarized environment and has led to the harassment and bullying of town employees. We wholeheartedly condemn this behavior as it tears at the fabric of our community and cannot be tolerated," reads the statement.

The director of the Dedham Library told Fox News that it would be displaying Christmas trees at its two local facilities this holiday.

"The initial decision to not display a Christmas tree was the result of an ongoing review of all our holiday decorations and displays that started back in the spring," the director said. "What has played out on social media is unfortunate, it has negatively impacted our staff and the community, and frankly, transpired before we had even started our seasonal decorating."

"As we finish decorating for this holiday season, Christmas trees will be put up at both locations," the director added.